Samsung launched its latest device – Samsung Galaxy M21 2021 Edition in India on 21st July. Some of their upcoming devices like Galaxy A12 and A22 have been spotted on multiple certification websites. And now, the support page of their upcoming Galaxy A03s has gone live on Samsung India’s official website.

The Samsung Galaxy A03s was previously spotted on the Geekbench website in early July, followed by its appearance on the FCC certification website on July 16. Both of these points indicated the device’s imminent launch in India, and now the support page has made it even clear.

The support page of the Samsung Galaxy A03s doesn’t reveal any further information or specifications about the device. However, we have listed down the specifications and features that we have gathered through the various certification sites that the device has visited.

The Galaxy A03s will run on Android 11 with a layer of OneUI 3.0. and will be powered by the Helio G35 SoC. It will have 4GB of RAM, however other memory configurations may be offered. According to the FCC certification, the device will have a 5000mAh battery, which is quite outstanding for a budget smartphone.

The smartphone’s Bluetooth certification suggests that the device will sport a 6.5-inch LCD panel with a notch for the 5MP selfie camera. A  triple camera setup with a 13MP primary sensor and two 2MP sensors will be found on the back panel.

At this time, there is no official information on when the device will be released. Though, we anticipate its release sometime in August. Considering that the smartphone will be a budget offering from the South Korean giant, the device is expected to be priced around Rs 10,000.

On a different note, Samsung launched the Odyssey Neo G9 gaming monitor yesterday. It has the largest and most immersive display currently available in the market. Starting July 29th, the device will be available for pre-order in 17 countries through Samsung.com or the online shop. 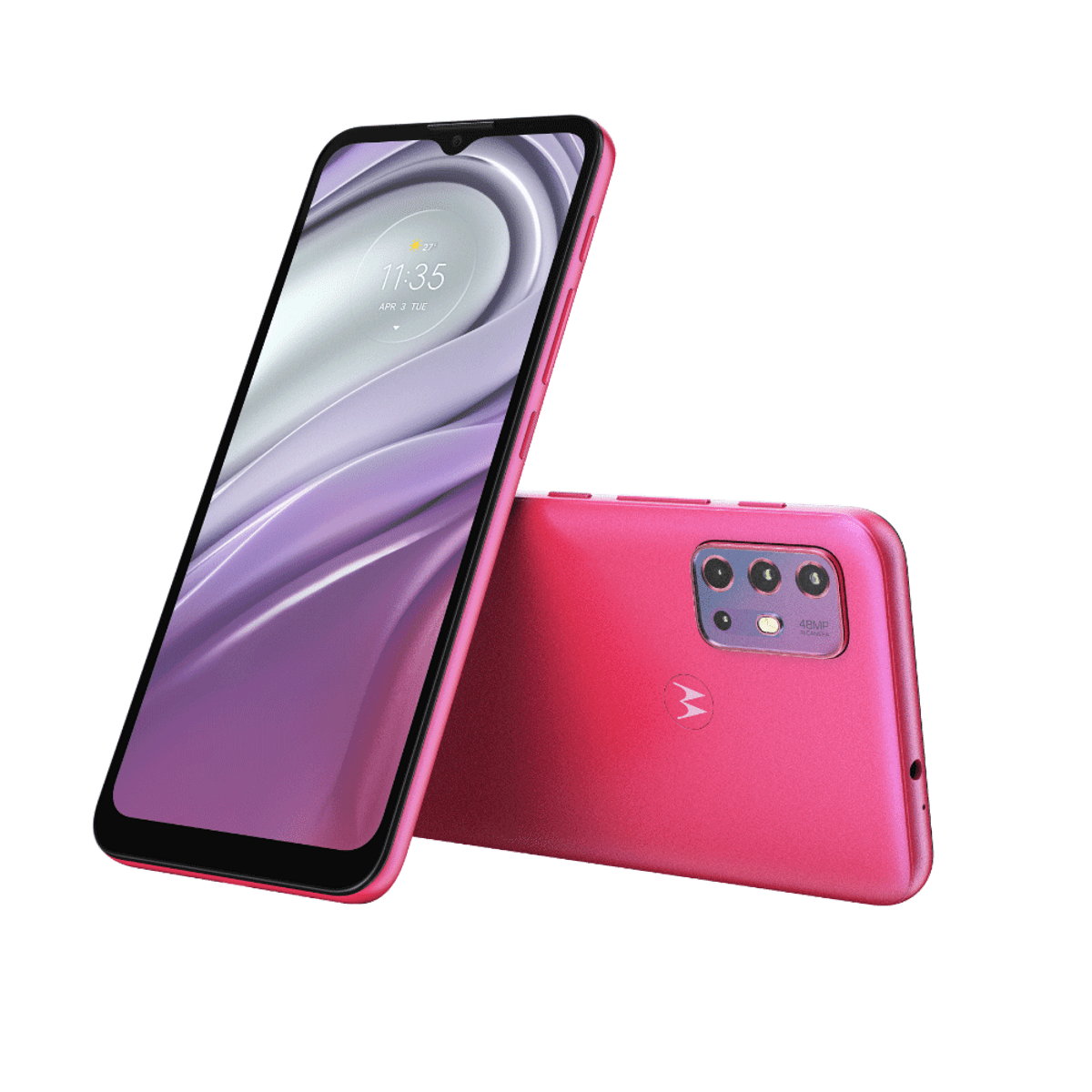 Motorola is planning to launch four Edge-branded smartphones, according to a major leak. They are internally known as…
byTeam Oyprice
No comments

Oppo will hold an event on May 6 to reveal the K9 5G, as well as a new…
byTeam Oyprice
No comments