Samsung has filed a trademark application with the European Union Intellectual Property Office (EUIPO), and the filing reveals some fascinating information. The first point to mention is the name, which says “Z Roll,” it has a Class 9 classification, indicating that it is, in reality, a smartphone, and it may even have S-Pen support, as it reads “Smartphones, Electronic pens for smartphones.” Telecommunications equipment; mobile phones”

Based on the name ‘Roll,’ this gadget is very likely to have a roll-up display. The ‘Z’ refers to the series, and all smartphones with a folding screen are housed inside the Galaxy Z series. This application demonstrates that Samsung plans to include rollable smartphones in the same range.

All of this has led to the conclusion that Samsung is using their Z lineup for all of the experimental phones that they are launching. The Galaxy Z Roll will be released alongside the Galaxy Z Fold and Galaxy Z Flip, as well as probably a Galaxy Z Tab.

According to the images released by Samsung Display, the slidable smartphone in its most compact form is a regular-sized smartphone. In portrait mode, the screen can be pulled out to the right, enlarging the screen area by approximately 30%. The extra screen portion can be used to view device icons or a chat app, among other items.

We don’t know when or whether Samsung will even announce the Galaxy Z Roll. The Galaxy Z Flip 3 and Galaxy Z Fold 3 are expected to be released in August of this year. Samsung will tease the rollable device at the same case, followed by a later release, but this is not verified at this time. We’ll keep you updated as the storey progresses.

TCL L10 Pro has been launched as the company’s latest budget phone in Brazil. The smartphone is highlighted…
byVicky Kumar
No comments 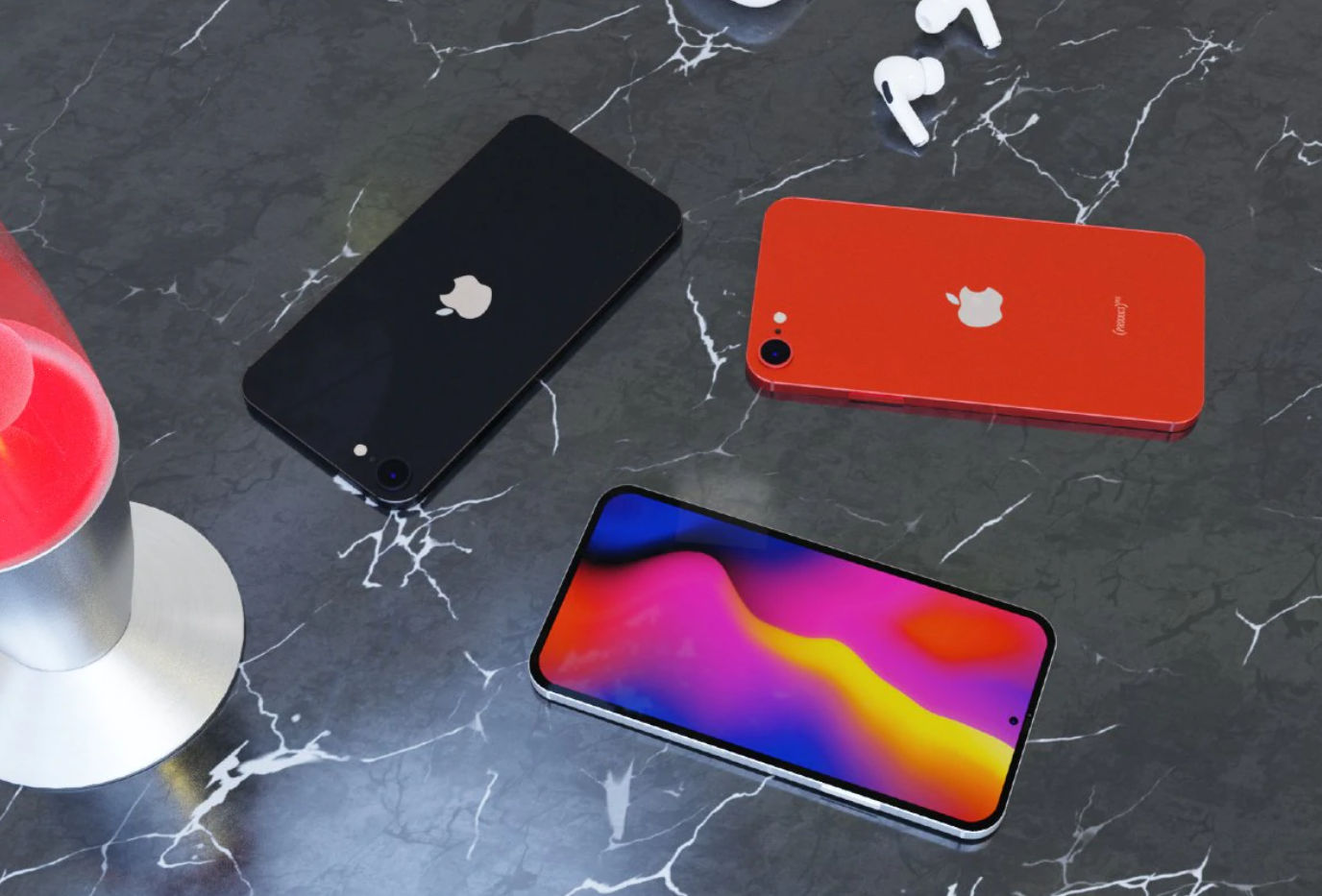