Samsung has officially announced that its upcoming processors will support ray-tracing. Ray-tracing is a relatively common thing in the gaming space, allowing games to have life like reflections to make the games more immersive and realistic.

Ray-tracing was first introduced by Nvidia, with its RTX line-up of GPUs, back in 2018, and soon AMD also followed the lead by introducing their Ray-tracing feature called AMD Radeon Rays for their Radeon line-up of GPUs back in 2020. Since then, AMD has also worked with Sony and Microsoft to bring ray-tracing to their gaming consoles, the PlayStation 5 and XBox Series X, respectively, by providing RDNA 2 GPUs.

After bringing ray tracing to both PC and consoles, AMD announced that it was partnering with Samsung to bring an RDNA 2 to a future mobile chip back at Computex 2021, people were expecting some big developments, including porting over some of AMD’s desktop graphics tech to mobile chips.

And now, it has finally come to fruition, with Samsung officially announcing that its upcoming Exynos mobile processor will be featuring AMD’s RDNA A2 graphics with support for ray-tracing, according to an official post posted on the Chinese social media platform Weibo. In the post, Samsung showed off a side-by-side comparison demonstrating the effects of ray-tracing, which includes more realistic light modeling, improved dynamic range, and more.

We can’t imagine what mobile games could offer taking a frame rate dip like that in order to have fancier reflections; However, we have said the same thing about pc games and now basically every gaming pc, even gaming consoles in the world, have ray-tracing.

Unfortunately, Samsung has still not named a specific chip that will be getting ray-tracing or a timetable for its release; however, many are predicting that this chip could be the upcoming Exynos 2200, which is expected to be featured in some versions of the Galaxy S22.

This might be true according to the leaked benchmarks that appear to be from the Exynos 2200 that started making rounds earlier this year showed GPU performance similar to Apple’s A14 Bionic chip, which is quite promising given that Samsung still had months to tune and optimize the performance of its upcoming SoC.

This will be the first time that ray-tracing has been applied to a mobile chip and we can’t wait to see what this holds for the future of mobile gaming.

What do you think about having ray-tracing on your smartphone? And would you consider having your frame rate dip in order to have ray-tracing? Let us know in the comments below, and stay tuned to Oyprice and subscribe to our YouTube channel for regular news and updates. 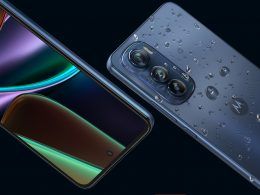 In recent live images, a prototype of the Realme GT Master Edition was seen with Realme’s MagDart charger.…
byTeam Oyprice
No comments 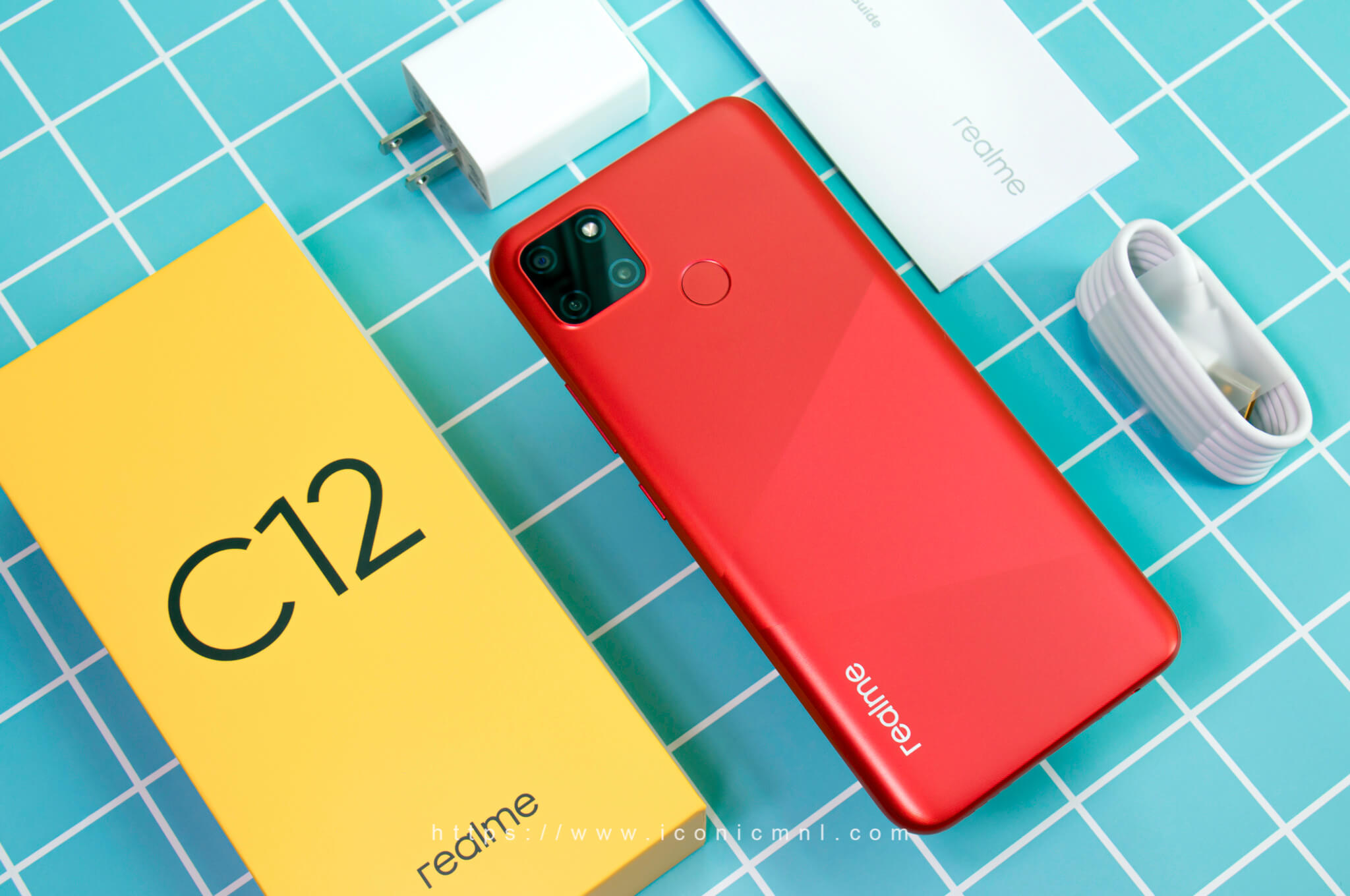 A new variant of Realme’s budget-friendly smartphone Realme C12 has been launched in India today. The new variant…
byTeam Oyprice
No comments