The brand new Redmi 9 Power is all set to launch in India on December 15, renowned tipster Mukul Sharma has claimed. The latest upcoming smartphone is surmised to be a rebadged version of the Redmi Note 9 4G that had recently debuted in China. Lately, it was also spotted on Google Play Console with the model number M2010J19SI. Two different variants of Redmi Note 9 Power are being speculated in the Indian market, with 4GB of RAM being the standard version.

This hypothesized launch date,15th December, was tweeted by Mukul Sharma recently on his Twitter handle. He had quoted that unless there was any last-minute change, the Redmi 9 Power is most likely to be launched on 15th December only. However, Xiaomi hasn’t made any official announcement about the launch yet. But, a teaser of its first QLED Mi TV was released by it. The new TV model is expected to release by the end of the month.

In China, the Redmi Note 9 4G had debuted in three different models including a top-of-the-line 8GB RAM + 256GB storage variant. However, the Redmi 9 Power is rumoured to come in 4GB + 64GB and 4GB + 128GB options. Also, the smartphone is said to have Green, Blue, and Black colors. 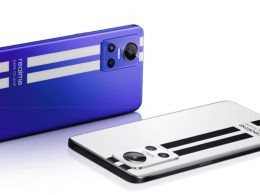 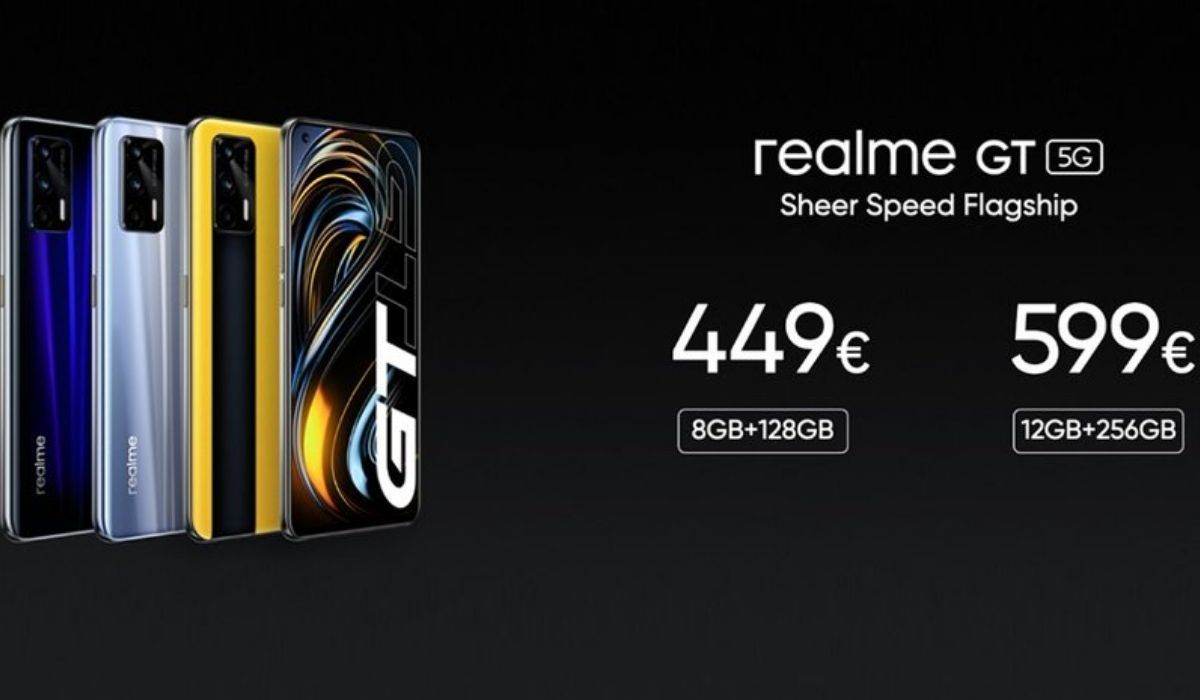 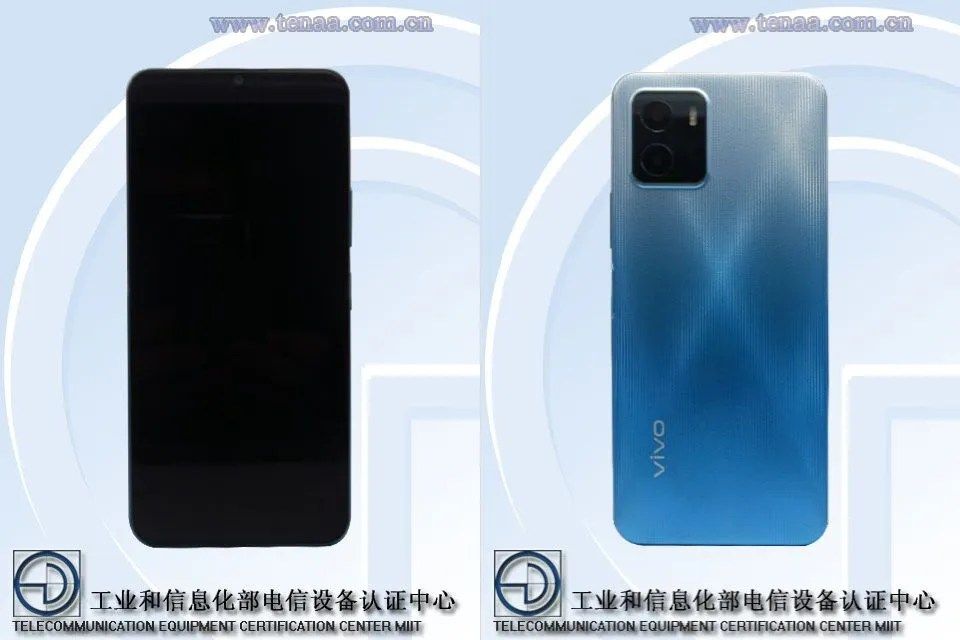