Amazon has officially confirmed The Redmi 9 Power 6GB variant to be launched very soon. Presently, 4GB RAM + 64GB storage and 4GB RAM + 128GB storage are the two configurations the model is available in. The latest banner of Amazon also confirms that a phone with a new configuration will be launched in India in the upcoming days. Some of the prime specifications and pricing have also been leaked. Some of the core specifications include a Qualcomm Snapdragon 662 SoC, a quad rear camera setup, also a massive 6,000mAh battery as well.

Ishan Agarwal, a tipster from 91Mobiles reports claims that the Redmi 9 Power will be priced at Rs. 12,999 in India. Still, there is no confirmed announcement as to when the model of this configuration will be available in India.

The Redmi 9 power with the option of 4GB RAM + 64GB storage is priced at Rs. 10,999, whereas, 4GB RAM + 128GB storage model is available at at Rs. 11,999. It comes in four aesthetic shades- Blazing Blue, Electric Green, Fiery Red, and Mighty Black. The smartphone goes on sale through Mi.com and Amazon.in. The smartphone is also easily available offline via Mi Studios, Mi Stores, and Mi Homes.

Know everything about Redmi 9 Power

Xiaomi 12 Mini Full Specifications, Design, and Price Leak Ahead of the Launch

Xiaomi 12 series is expected to debut in China as early as next month. While the company is…
byVicky Kumar
No comments

Google pixel 4A now available in India but is it better than Oneplus Nord? 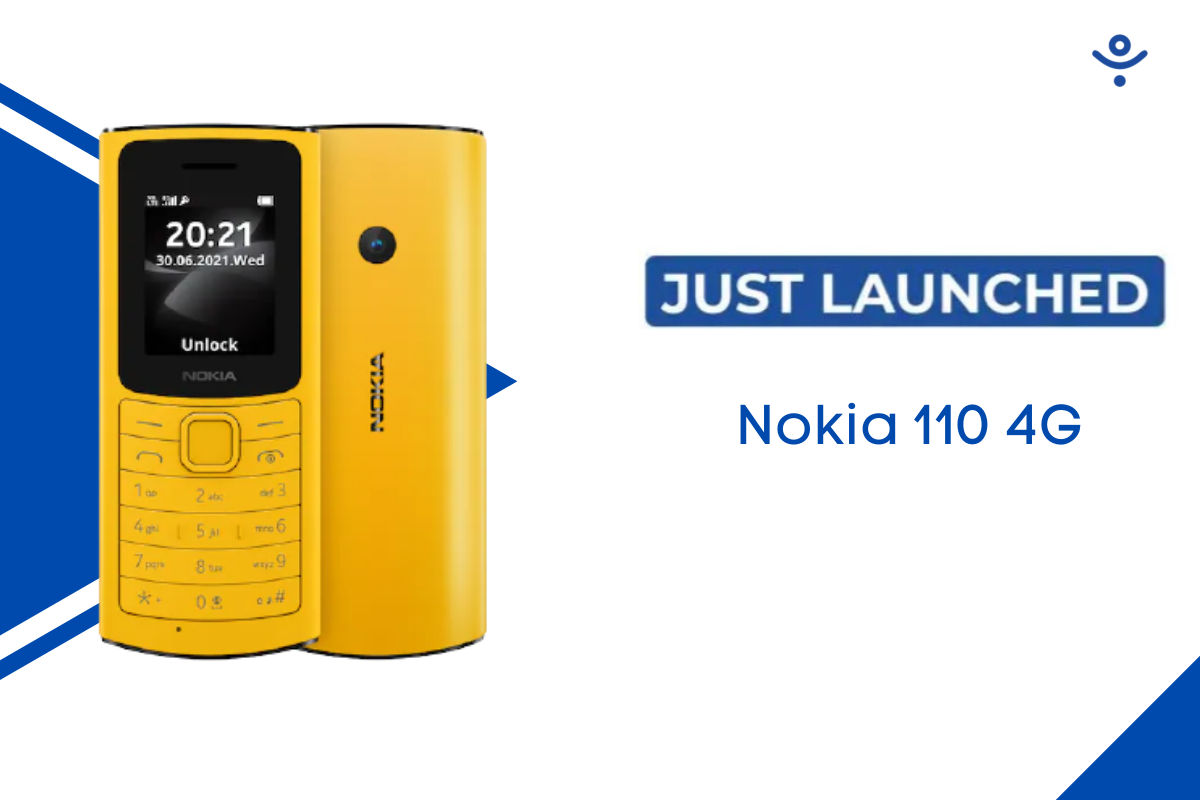 Nokia has announced the release of a new feature phone, the Nokia 110 4G. The feature phone is…
byTeam Oyprice
No comments