Redmi 10 Prime Indian Variant Spotted on Bluetooth SIG; will be a Rebranded Redmi 10

Redmi 10 Prime’s existence was recently confirmed by IMEI Database. The smartphone has now bagged approval from Bluetooth SIG with model number 21061119BI. It reveals that the upcoming Redmi 10 Prime for the Indian market will be a rebranded Redmi 10 which was recently launched in Malaysia.

The Redmi 10 carries model numbers 21061119AG, 21061119AL, and 21061119DG, while the Redmi 10 Prime has been spotted on the Bluetooth SIG bearing model number 21061119BI. As of now, Xiaomi has announced anything about the Redmi 10 Prime. Rumors are that the device will make its way to India in either September or October this year. Since Redmi 10 Prime is a rebranded Redmi 10 for India, the specs and design of both phones should be the same. So, let’s now look at them.

The device may flaunt a 6.5-inch FullHD+ LCD display with AdaptiveSync refresh rate which switches between 45Hz, 60Hz, and 90Hz depending on the content displayed. Under the hood, it may be powered by a MediaTek Helio G88 chipset coupled with up to 6GB RAM and up to 128GB internal storage.

Redmi 10 Prime may feature a quad-camera setup on the back which includes a 50MP primary sensor, an 8MP ultrawide shooter, a 2MP macro unit, and a 2MP depth sensor. There will be an 8MP punch hole style front-facing camera for selfies and video calling.

The phone is likely to house a 5,000mAh battery with 18W fast charging over a USB Type-C port. It may feature a side-mounted fingerprint scanner integrated with the power button. Other notable specs that might be bundled with Redmi 10 Prime include – Bluetooth v5.0, Dual-band Wi-Fi, IR Blaster, and a 3.5mm headphone jack. 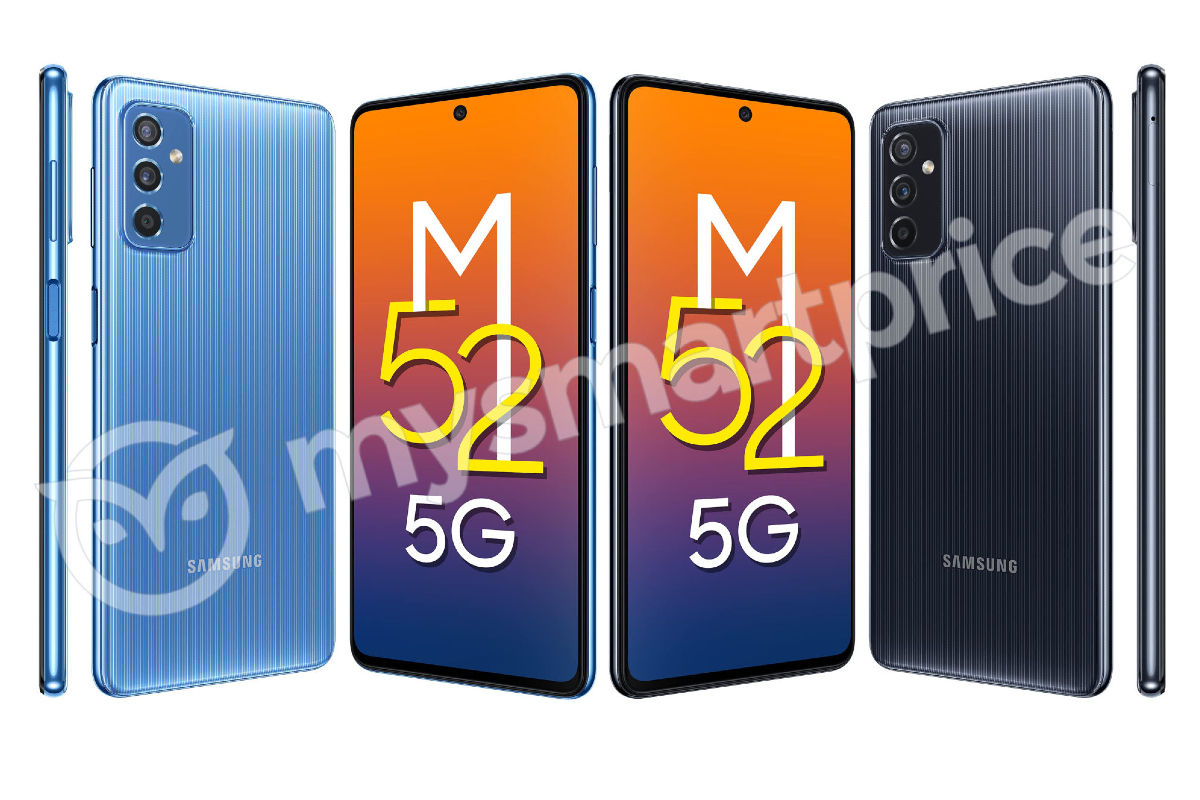 Samsung Galaxy M52 5G Listed on Amazon: Here’s Everything You Should Know

Apple has provided information about the iOS 14.5 battery recalibration on the iPhone 11

The iPhone 11 series will get a battery recalibration system in iOS 14.5 to repair data drifting. The…
byTeam Oyprice
No comments Honor is all set to launch the Honor 50 series of smartphones in China, on June 16. The…
byTeam Oyprice
No comments