The Upcoming Redmi 10 Might be Sold in The Global Markets as Redmi 10C & Will Feature a New SoC.

Xiaomi sub-brand Redmi’s budget smartphone the Redmi 10 is scheduled to launch in India on 17 March. However, it looks like Redmi is already planning to launch a similar device in the global markets that will be called Redmi 10C.

As for its specifications both the Redmi 10 and 10C will have the same design with a 6.53-inch 720×1600 LCD screen and a 13MP selfie camera on the front. Whereas there’s a dual camera setup with 50MP main and two 2MP depth sensors, paired with a fingerprint scanner on the back of the device. Additionally, both the phones are also powered by a 5,000mAh battery that can charge at up to 18W.

Meanwhile, the main differenciating factor separating  both the models from each other is their processors. The Redmi 10 which will be launched in India will feature a Snapdragon 680 SoC whereas the Redmi 10C is expected to ship with a slightly cheaper MediaTek Helio G35 chipset.

As for its pricing and availability, just like the Redmi 10 the Redmi 10C will also be available in 4GB RAM+64GB storage and 4GB RAM+128GB storage configuration.

But on the bright side the Redmi 10C could be slightly cheaper than the original Redmi 10 due to a slightly budget friendly CPU.

Thanks for sticking till the end of this article. Until then, stay tuned to Oyprice and join us on Telegram, Facebook, or Twitter to stay up to date with the latest happenings in the world of tech.

Oppo K9 Pro Key Specifications Teased Ahead of the Launch

Oppo K9 Pro is scheduled to launch in China on September 26. As we are getting close to…
byVicky Kumar
No comments 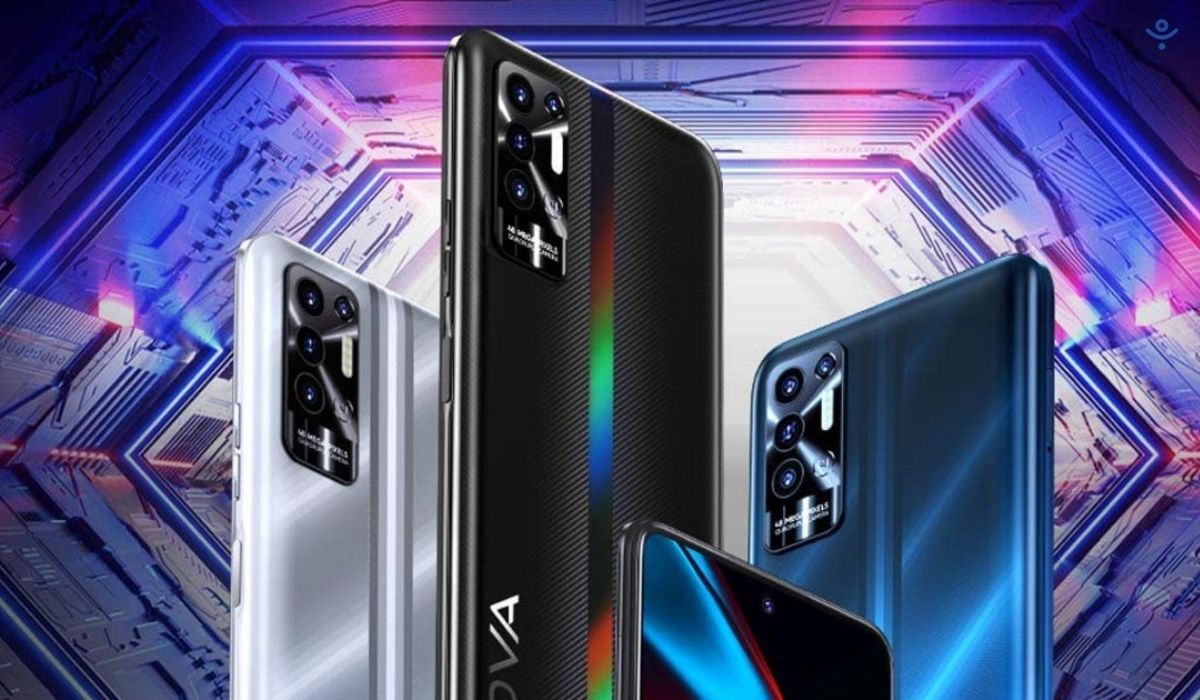 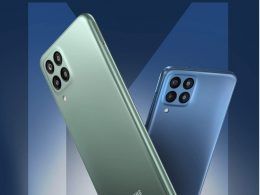