We’re all excited for the launch of the Realme X9 Series, consisting of two all-new models, the Realme X9 and the Realme X9 Pro, and now a Chinese tipster has leaked the expected specifications of the Realme X9 Pro and we can’t get over them. The phone comes packed with a 4500 mAh battery, MediaTek Dimensity 1200 SoC, 90 Hz refresh rate display and many more exciting features!

The specifications of the Realme X9 Pro were leaked by a tipster based in China namely WhyLab. These specs were revealed by the tipster on the Chinese microblogging site, Weibo.

The Realme X9 Pro boasts a Full HD Display along with a 90 Hz refresh rate. A hole punch design in the Full HD display is placed on the top-left corner. Moreover, a MediaTek Dimensity 1200 SoC processor is used to draw power. 12GB RAM and 128GB/256GB internal memory are also included in the performance unit.

Gathering these details, one can easily figure out that the Realme X9 Pro is an upgraded model of the Realme X7 Pro only. The Realme X7 Pro was launched in India in the previous month itself and was priced at a modest Rs. 27,999. Hence we can expect the price of the upcoming X9 Pro to be somewhere above the same. Talking about the features, the latest smartphone has some similar features, upgraded features, as well as some downgraded features as its successor, the X7 Pro.

Downgraded Features: The X9 Pro will feature a 90 Hz refresh rate display rather than a 120 Hz display like its predecessor.

However, all these features and specifications haven’t been officially released by the company yet. Hence, we can also expect some new exciting features to be added to the final model! 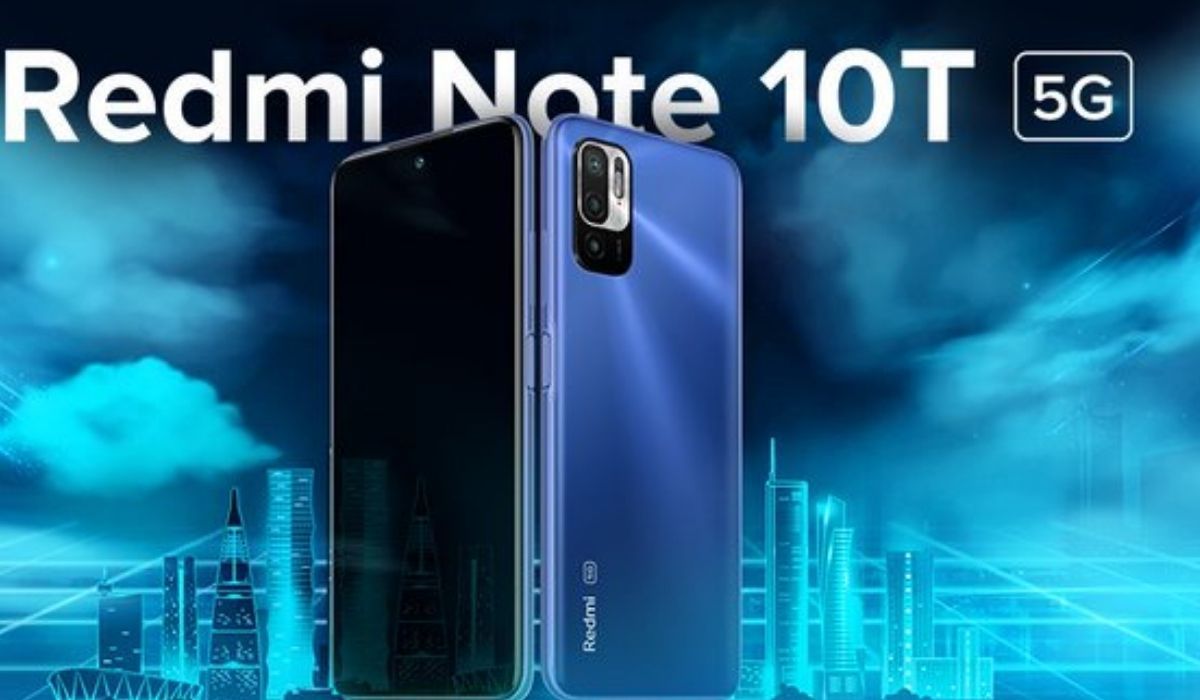