Realme X9 Pro Price and Specifications Leaked – Earlier this month, Realme had launched their Realme X7 Max, in India. Now their next two smartphones on this X series are going to be Realme X9 & Realme X9 Pro.

According to the new leak from Weibo, Realme X9 Pro is expected to feature a 6.5-inch E3 Super AMOLED, as the device is the premium one from Realme so we can definitely expect a High Refresh Rate Display. The device will run on Snapdragon 870 SoC – it’s the 2nd most powerful SoC from Qualcomm yet based on 7nm.

As for the camera, Realme X9 Pro will get a 50MP Sony IMX766 Main Camera, 8MP ultra-wide camera & 2MP macro camera for those close-up shots. At the front, the smartphone is expected to feature a 32MP selfie camera. The smartphone will come with a stereo speaker and NFC. To power everything the device will feature a 4,500mAh dual-cell battery with 65W Super-Dart fast charging.

Currently, we do not know about the exact launch date of the device but we are expecting the company will reveal it soon. Also, we are expecting more details about this device in the upcoming days from benchmark & other Certification websites. 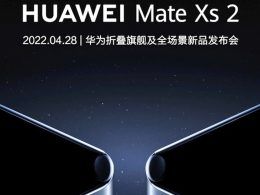 The next foldable from Huawei might not come with 5G support.
byVicky Kumar
No comments 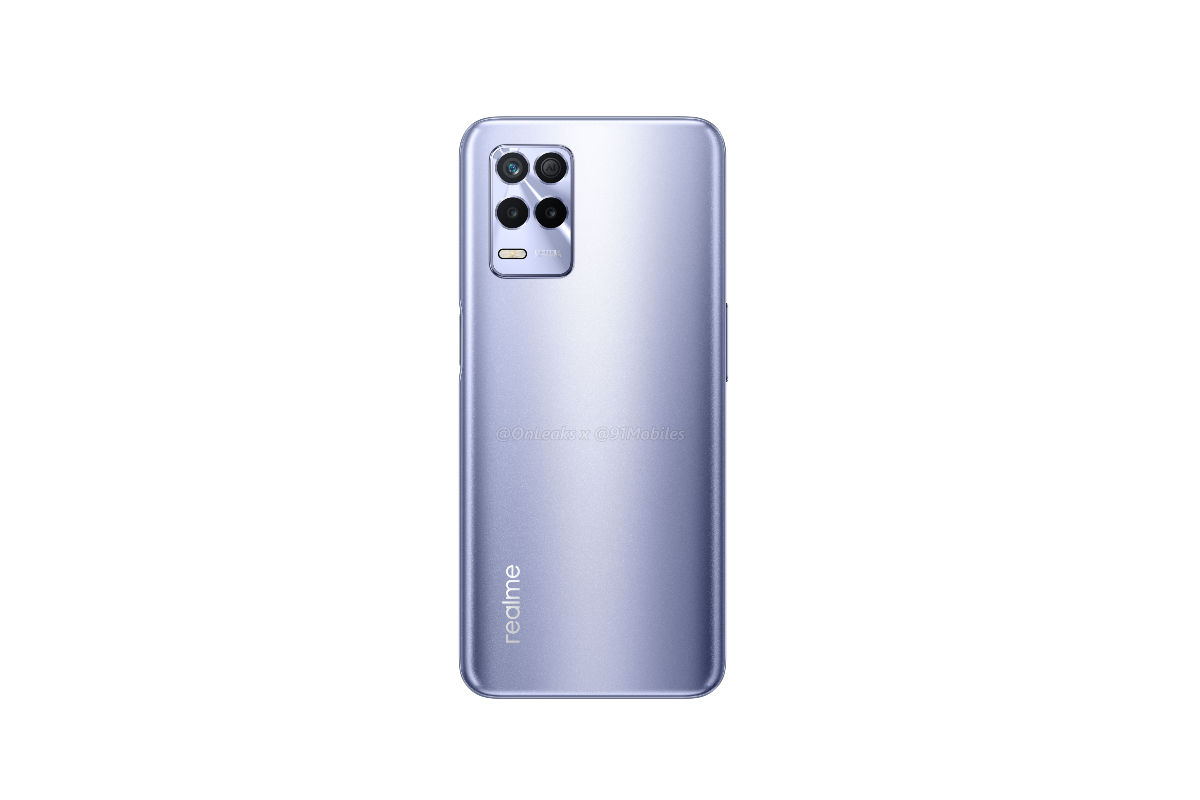