Also Read: Realme 6, Realme X3, and more get Android 11 based Realme UI 2.0 update – Everything you need to know

In India, the Realme X7 price is Rs 19,999 for 6 GB of RAM and 128 GB of storage, and Rs 21,999 for 8 GB + 128 GB. The phone features two color options  Space Silver and Nebula and will go on sale in the country through Flipkart and the Realme India website from 12 pm on February 12 onwards. For the 8GB RAM and 128GB storage configuration, the Realme X7 Pro price in India begins at Rs 29,999; there are no other phone models in India. The sales of the Realme X7 Pro on Flipkart and Realme.com begins at 12 pm on February 10th.

Realme X7 Pro is 5G-enabled, supports dual-SIM, and out of the box runs a Realme UI based on Android 10. The smartphone has a 6.55-inch Super AMOLED display with FHD+ resolution, 120Hz refresh rate, and a punch hole for the selfie camera in the upper left. The Realme X7 Pro selfie camera is a 32MP snapper. The phone features a quad camera system around the back, consisting of a 64MP main sensor with f/1.8 aperture and 80.7-degree field-of-view (FOV), an 8MP ultra-wide 119-degree (FOV) with an f/2.3 aperture sensor, and a 2MP macro and black and white shot snappers.

The Real Upgrade Program, officially unveiled during the announcement by the company’s CEO, enables consumers to pay just 70 % of the Realme X7 and Realme X7 Pro. Customers will be offered an option after 12 months – pay the other 30% or move to the next smartphone in the Realme X series, again paying just 70% of the full retail price. 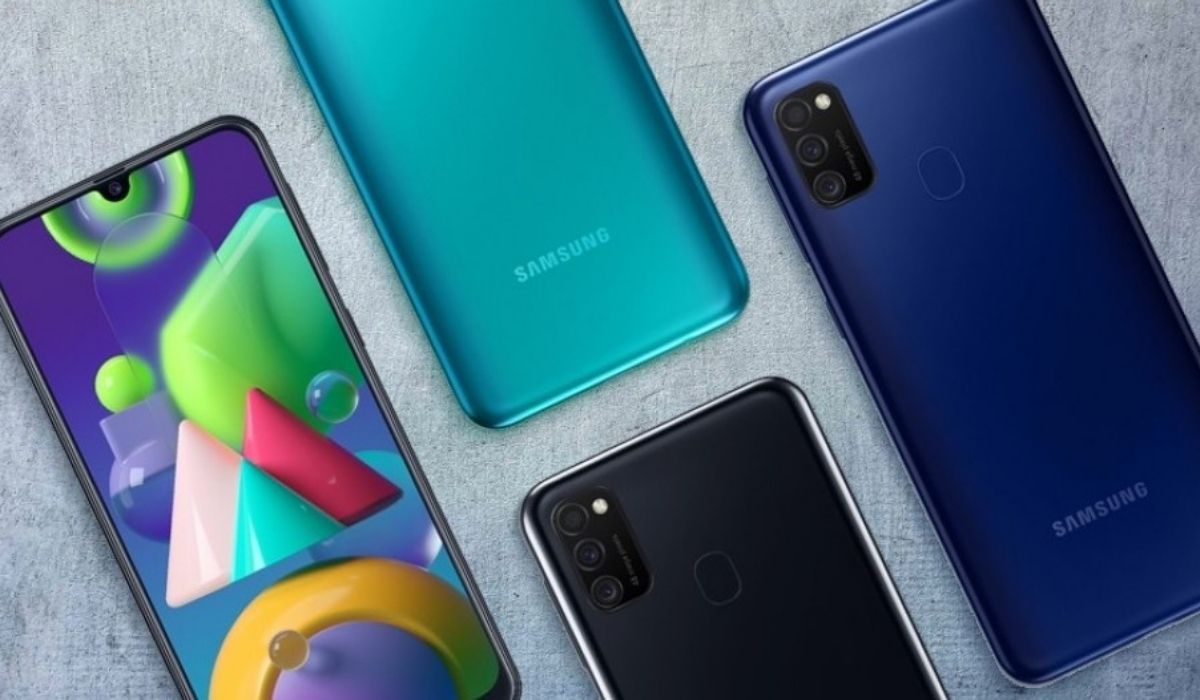 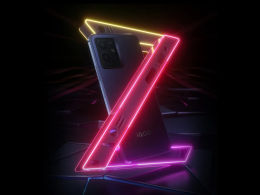 iQOO Z6's Amazon Webpage is Giving us a Look at Its Key Specs & Expected Pricing.
byAyush Patel
No comments 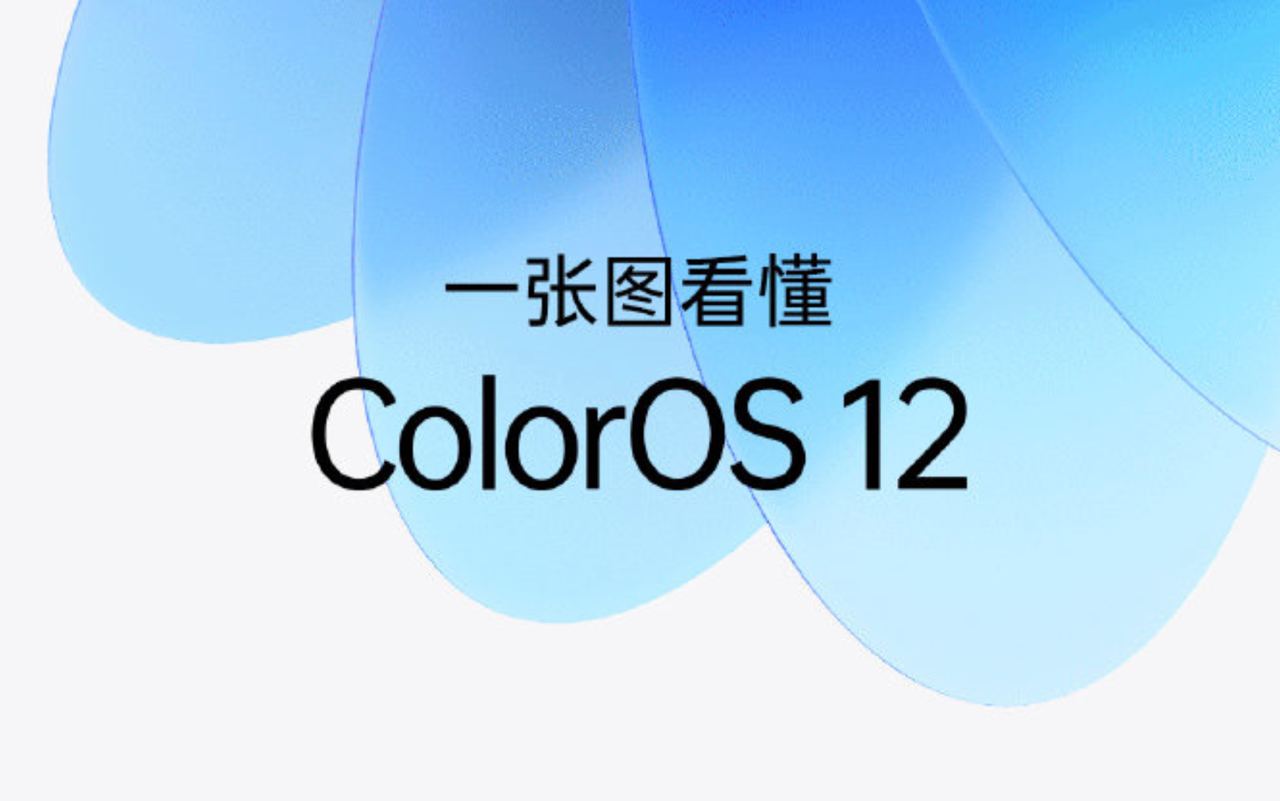