Realme Vice President Xu Qi Chase has been officially teased Realme Race design and specifications on a well-known microblogging website Weibo. Rumors are the Realme Race could be part of a new series from Realme. The Realme Race was teased earlier this month, when Realme confirmed that the device will be powered by Qualcomm Snapdragon 888 processor. The price of the Realme Race is yet to be announced. However, there are some leaked images of the device which gives us a first impression of the upcoming flagship. The leaked images suggest that the device will come with a circular rear camera setup, but it seems to be untrue.

Also Read: Realme Koi will be powered by Snapdragon 888 Chipset

The Realme Race will be powered by Qualcomm Snapdragon 888 processor, which indicates the device will be a flagship that is expected to arrive in 2021. The leaks also suggest a 64-Megapixel Quad-camera rectangular setup, rumors suggest the device will feature a 120W fast charging.

Realme is yet to announce the release date of the Realme Race yet, but the first impressions from the leaked images suggest the smartphone will arrive in January 2021. Additionally, Realme has also confirmed that they will be among the first brands to release a Qualcomm Snapdragon 888-powered device. 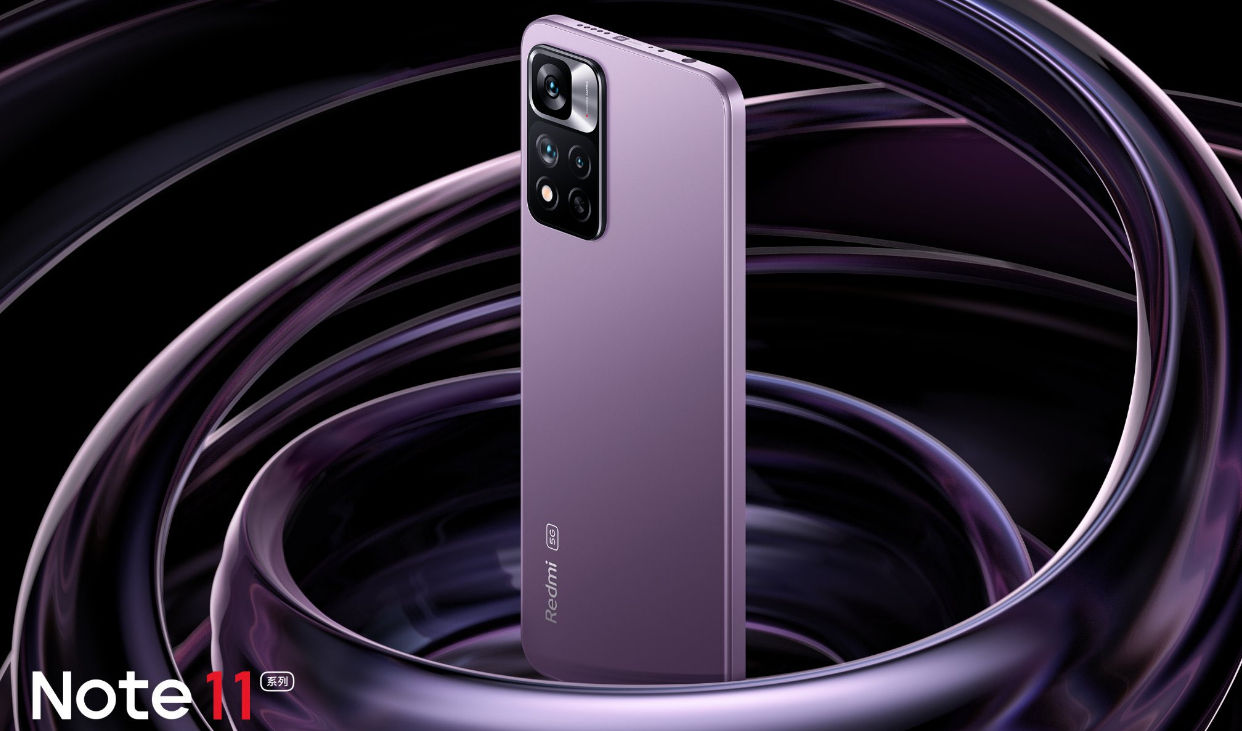 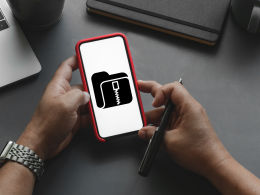 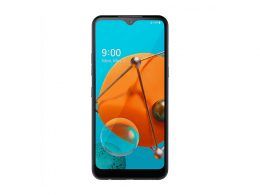