Tech company Realme is launching their much-anticipated Realme Pad on 9th September 2021 at 12:30 PM IST. Realme Pad specifications and design have been tipped multiple times earlier. Renders shared by a tipster suggests that the Realme Pad will come in two color options, Grey and Gold, and will feature an aluminum unibody construction. Recently, the Realme tablet had also been spotted on the IMDA certification site.

Realme Pad is tipped to sport 8-megapixel cameras on the front as well as back. The tablet is seen sporting a two-tone finish at the back, that looks gorgeous in renders. The front of the tablet has relatively thick bezels with the selfie camera at the top (when held horizontally).

The tablet could feature a 10.4-inch display. The tablet shows a thin body and an edged metal frame. It could also feature a USB Type-C port, and is expected to have a built-in stylus, like Samsung’s Note series. Both 8MP cameras will get a 1.36-inch sensor with an f/2.8 aperture, 2.8mm focal length, image stabilization, and a 65.3 degrees field of view.

Realme has already confirmed that Realme 8s 5G and Realme 8i will launch on September 9 and the Realme Pad is also being launched alongside. The launch event is scheduled for 12.30 pm IST. Realmetimes reports that Realme Pocket Speaker and Realme Cobble Speaker may also be launched at the event.

Realme could get a lot of sales due to the price to performance ratio on its devices, and like with all others, this tab should also feature have aggressive pricing. 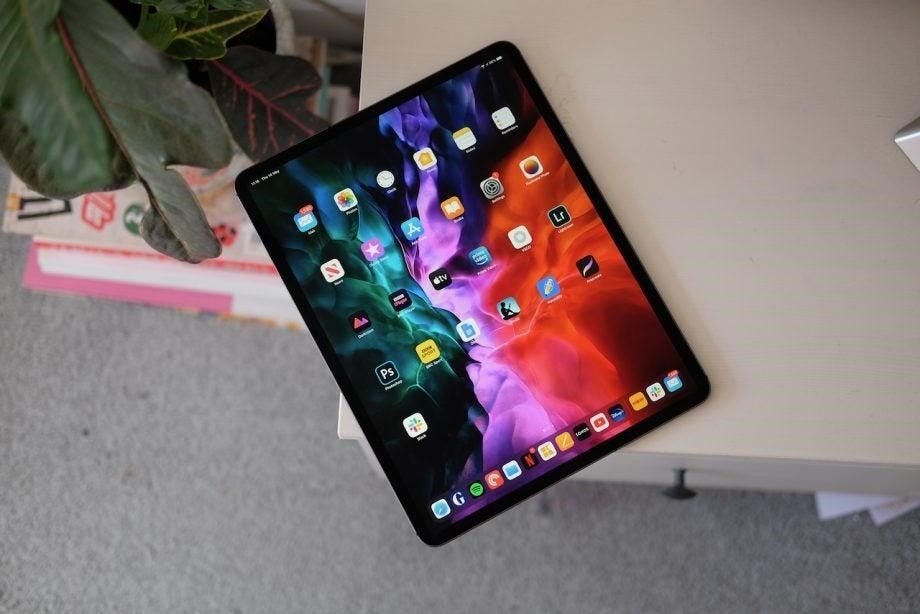 Realme Pad has been launched as the company’s first tablet in the Indian market. It marks the company’s…
byVicky Kumar
No comments 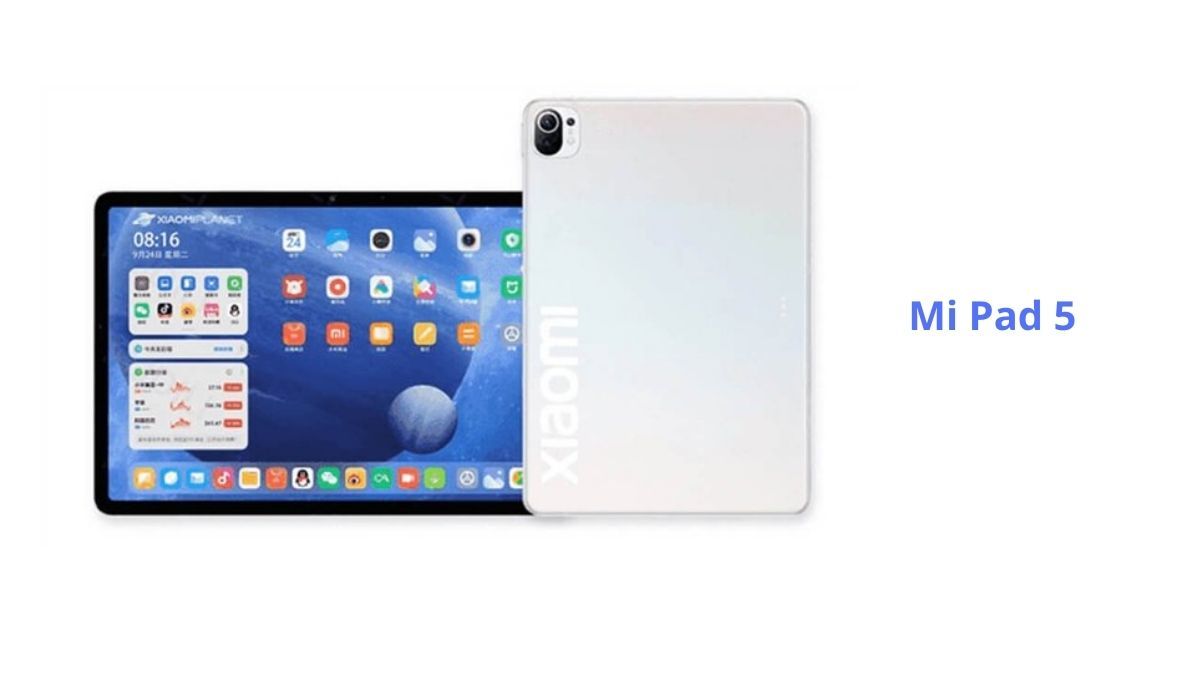 A new tab from Xiaomi alleged Mi Pad 5 has appeared on the website of the U.S. Federal…
byTeam Oyprice
No comments