Realme MagDart Renders Leaked Ahead of Launch – The smartphone manufacturing giant Realme is gearing up to launch the MagDart, which is their version of Apple MagSafe. The Realme MagDart is said to be a new charging solution by the company itself. However, the technical features of this charging method, which appears to be similar to Apple’s MagSafe system, are yet unclear.

Previously, Realme submitted a new trademark application. The trademark application was initially identified by our In-house leakster @Gadgetsdata, who revealed the name of this imminent technology, which was trademarked at the European Union Intellectual Property Office (EUIPO).

The Realme MagDart’s description suggests that the device will be a new charging solution. However, the technical features of this charging method, which appears to be similar to Apple’s MagSafe system, are yet unclear. Today, a well-known tipster @stufflisting has shared some renders of the MagDart charging technology.

The brand has yet to make an official announcement about this technology as of right now. But, it’s safe to say the company is working on such a project. Other BBK Electronics-owned smartphone firms, such as Vivo and OnePlus, may also release their own MagSafe-like charging method in the future.

Realme has yet to reveal any information about its magnetic wired charging technology. But, we expect more information on this will be available in the future. 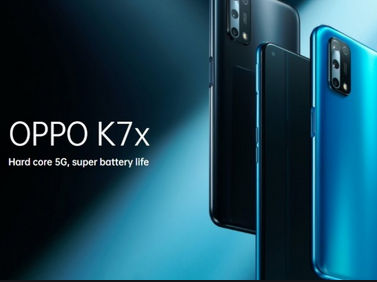 Oppo has recently launched the all-new 5G enable phone under the K series in China called the Oppo K7x.…
byTeam Oyprice
No comments 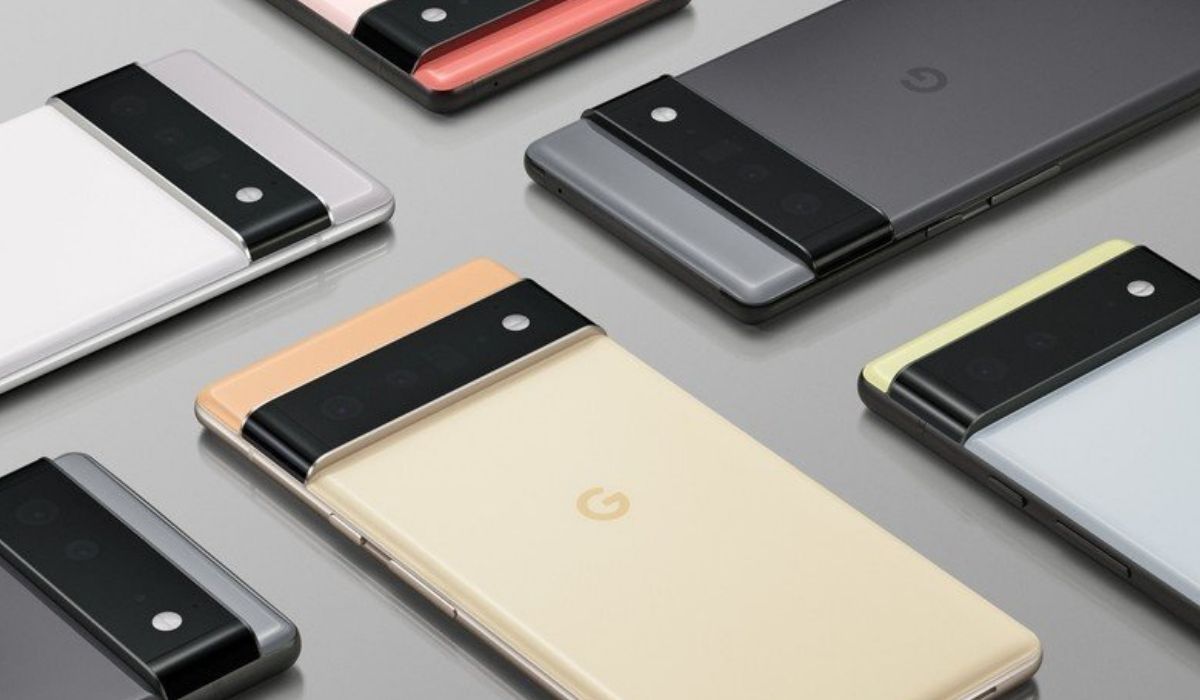 Google Tensor Chipset, Everything you Need to Know 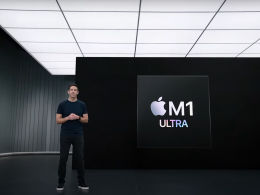