The Snapdragon 888-powered GT was released in the first week of March, followed by the GT Neo a few weeks later. We learned a few days ago that the phone maker is planning to release the GT Neo Flash Edition on May 24.

Realme used Weibo to announce a May 24 event in China, which will start at 7 p.m. local time. The company doesn’t say what this event will be about, but it will almost certainly feature the GT Neo Flash Edition.

A new Realme smartphone with the RMX3350 processor was recently discovered at China’s 3C and TENAA certification sites. The 3C listing hinted at a 65W charger, while the TENAA listing confirmed a few details, including a 6.43-inch display, Android 11 OS, a 2,200mAh dual-cell battery, and dimensions of 158.5 x 73.3 x 9.1mm. 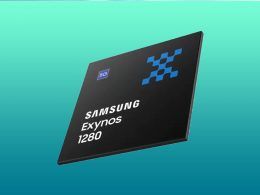 IQOO had launched its IQOO 7 Series around the end of April this year, in India. The brand…
byTeam Oyprice
No comments 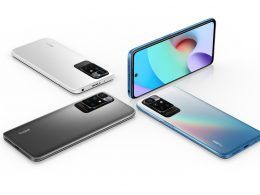