Realme GT Neo 3 launched in India at a starting price of Rs 36,999. It comes with MediaTek Dimensity 8100 SoC and 50MP triple rear cameras.

So let’s take a closer look at Realme GT Neo 3 specifications, price, and availability in the Indian market.

The Realme GT Neo 3 smartphone comes with a 6.7-inch of full HD+ AMOLED display which supports a 120Hz of refresh rate and 10-bit content. The smartphone is powered by a MediaTek Dimensity 8100 chipset which is built on 5nm architecture paired with up to 12GB of LPDDR5 RAM and 256GB UFS 3.1 of internal storage. Users will also get microSD card support in order to expand their storage. The Realme GT Neo 3 smartphone gets its juice from a 5000mAh battery that supports worlds first 150W of UltraDart fast charging. It can charge your smartphone from 0 to 50% in just 5min. Apart from that users will have also option of 80W UltraDrat charger. With the 80W charger as well users will be able to charger their Realme GT Neo 3 from 0 to 50% in just 12min.

The First sale of this smartphone will start on 4th May 2022. Interested customers can get the Realme GT Neo 3 from Realme’s official website or on Flipkart. Apart from that you will get three color options with Realme GT Neo 3 smartphone which includes Nitro Blue, Sprint White, and Asphalt Black. 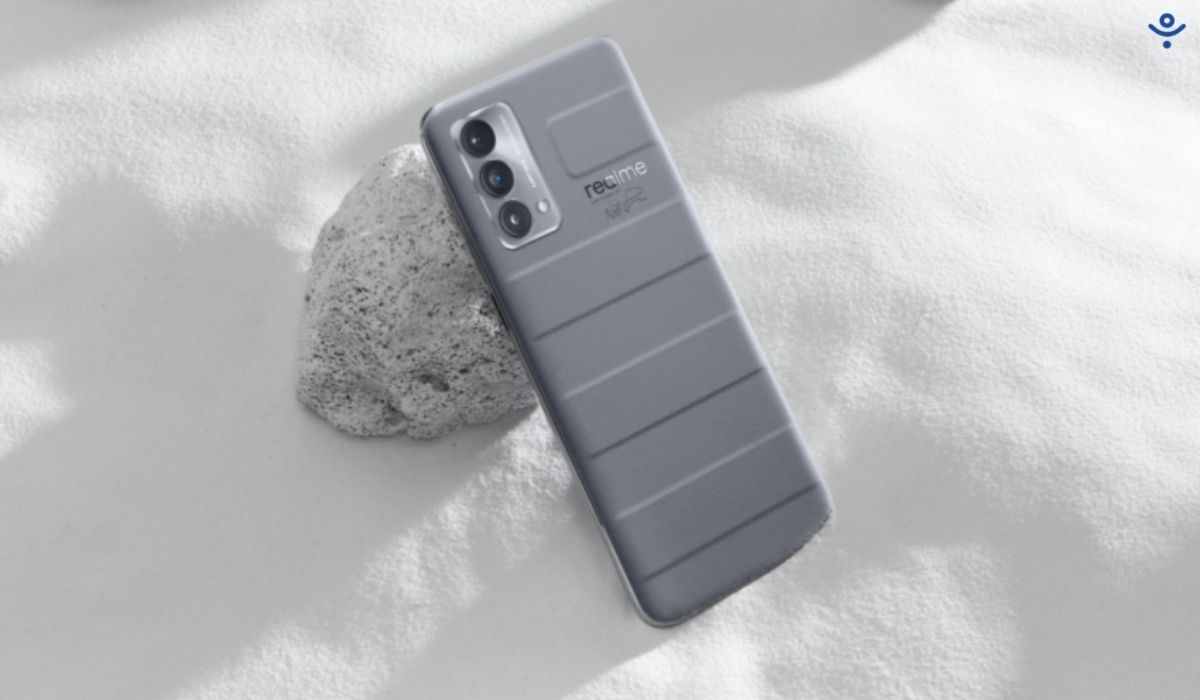 Realme GT to go on Sale in India Today: Specs, Price, and More

Realme GT Neo 2 is now officially confirmed to launch on October 13 in India. The launch poster…
byVicky Kumar
No comments 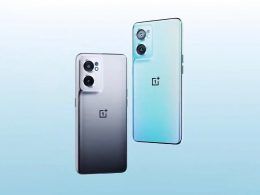