Realme GT 2 Pro renders surfaced online just a couple of days ago. Realme’s CEO and Founder, Sky Li, confirmed the moniker “GT 2 Pro”. And called it the company’s “First and most premium flagship phone.” From the images we saw, I can’t quite disagree with that. And now, with Qualcomm unveiling the Snapdragon 8 Gen 1, Realme confirms that the GT 2 Pro will be one of the first devices to launch with this SoC.

Realme confirmed that this would be powered by Snapdragon 8 Gen 1. We also know that the device will have up to 12GB of RAM and 256GB of UFS 3.1 storage. Being a top-of-the-line offering by Realme, there may be other storage variants as well, most likely on the higher side.

We have a 6.8-inch WQHD+ OLED panel on the display front with a resolution of 2960×1440 pixels and a 120Hz refresh rate. This will most likely be a punch-hole display housing a 32MP selfie snapper. Also, the camera bump at the back highlights “DUAL 50MP GR LENS.”

So the camera configuration on the device is two 50MP sensors at the back with an 8MP telephoto lens. For those wondering what a GR lens is, “A lens construction that reduces ghosting, and multi-coating on all surfaces, this lens possesses excellent resistance against backlighting.”

The price of the device, you ask? According to OnLeaks, the guy who originally leaked the Realme GT 2 Pro renders, the device will start from USD 799.

What are your thoughts on the Realme GT 2 Pro launching with the Snapdragon 8 Gen 1? What advancements are you most excited about? Let us know in the comments below, and until then, stay tuned to Oyprice and subscribe to our YouTube channel. And don’t forget to join our telegram channel for regular news and updates.

Apple has provided information about the iOS 14.5 battery recalibration on the iPhone 11

The iPhone 11 series will get a battery recalibration system in iOS 14.5 to repair data drifting. The…
byTeam Oyprice
No comments 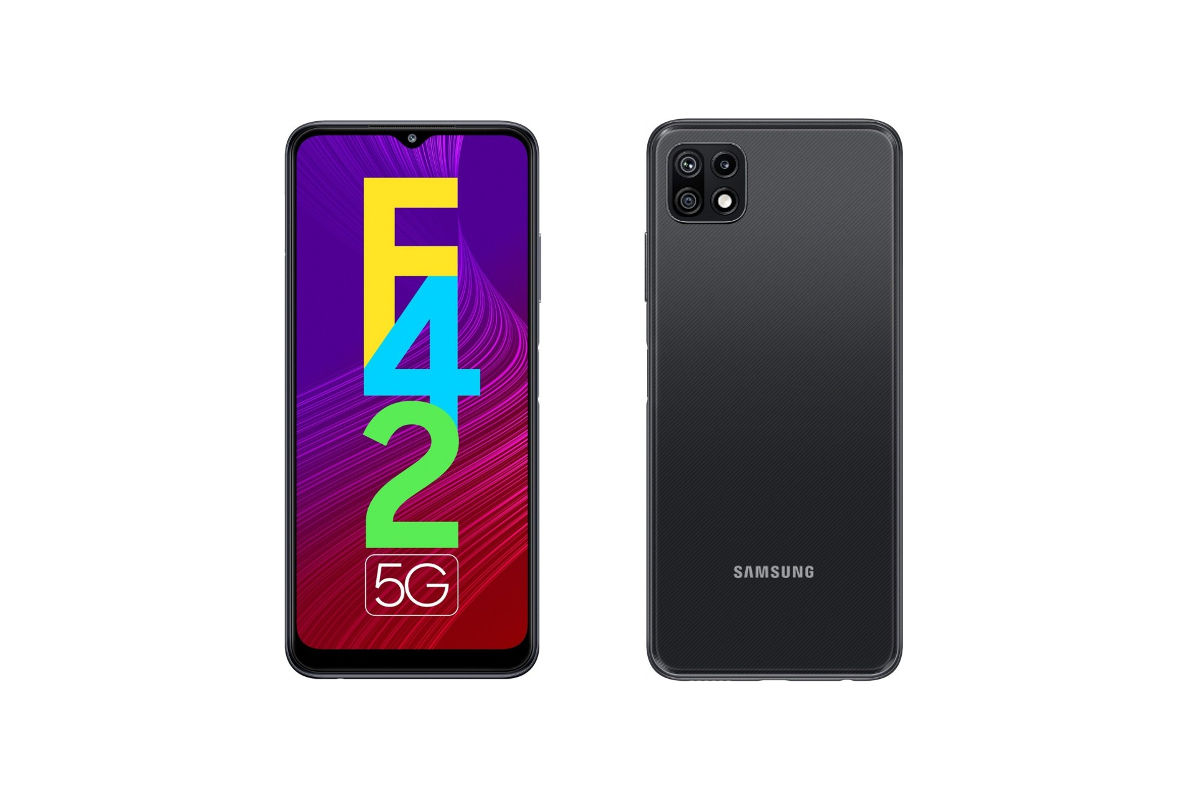 Nokia 1.4 has finally launched as a new budget-friendly smartphone by Nokia license HMD Global. After nearly a…
byTeam Oyprice
No comments