Realme Teases Realme Flash with MagDart Charging Support – The smartphone manufacturing giant Realme is gearing up to launch the MagDart, which is their version of Apple MagSafe. The Realme MagDart is said to be a new charging solution by the company itself.

The brand is expected to release two wireless charging devices, one of which would reportedly support magnetic wireless charging for upcoming models. The device that will use the new charging technique has not been revealed by the company. A GSMArena report suggests, Realme is preparing to launch a new smartphone the Realme Flash, which will have the company’s MagDart wireless magnetic charging – a first in the Android world.

Realme could launch its first smartphone with magnetic charging. According to a report, the Realme Flash will be released soon with MagDart charging. On the rear of the phone, there is a triple camera setup. There is a large camera cutout with two mini sensors below it. The LED flash is housed within the camera module’s rectangle form. The device’s display is curved, with a hole-punch cutout for the front camera.

The handset will be powered by Qualcomm Snapdragon 888 SoC and will feature up to 12GB RAM and 256GB internal storage. The device will feature Realme UI 2.0 on top of Android 11 out of the box.

It also reveals the Realme MagDart charger, which is boxy and fastened to the rear of the phone. There’s no information on how fast MagDart charges. The charging system is far larger than Apple’s MagSafe coil and features a fan. We may anticipate Realme to deliver greater charging speeds for its MagDart technology, unlike Apple’s 15W charging limitation. 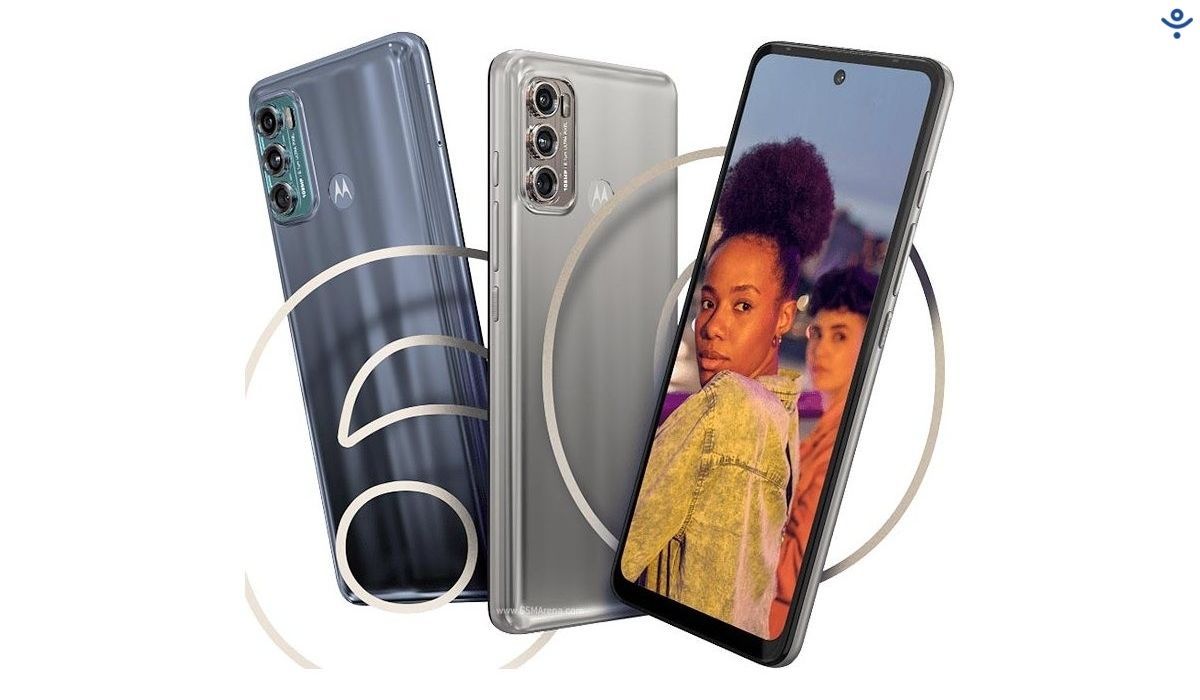 Samsung is expected to launch Galaxy M52 5G in India by the end of September 2021. While the…
byVicky Kumar
No comments