Realme’s next C-series smartphone, the Realme C20A, will be available in Bangladesh on May 13th. Realme confirmed the launch of this new device, stating that the C20A will come with a 5000mAh battery and a 6.5-inch display.

The company also released a new teaser video yesterday, confirming that the C20A will be powered by the MediaTek Helio G35 chipset. In a recent development, the phone’s retail box has been leaked online, implying that the Realme C20A is simply a rebrand of the Realme C20, which was launched in India last month.

The surfaced retail box even affirms all of the C20A’s specifications ahead of the official launch.

According to the retail box information, the Realme C20A (RMX3063) will have a 6.5-inch display. The display should have a resolution of HD+ 720 x 1600 pixels and a 20:9 aspect ratio. The Helio G35 SoC will power the device under the hood. The phone will have 2GB of RAM and 32GB of storage space.

The device may also support microSD cards, allowing for additional storage expansion. we can anticipate the C20A to ship with Android 10 out of the box, On the software side of things.

We still don’t have any pricing information for the C20A at this time. When it debuts on May 13th in Bangladesh, we should be able to learn more about the device’s official specifications, pricing, and availability.

Qualcomm has launched a brand new chipset that will power the high-end flagship phones of 2022. Instead of continuing…
byTeam Oyprice
No comments 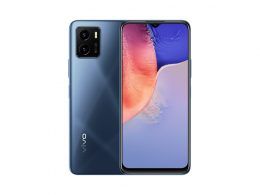 The smartphone gets cheaper by Rs 500.
byVicky Kumar
No comments 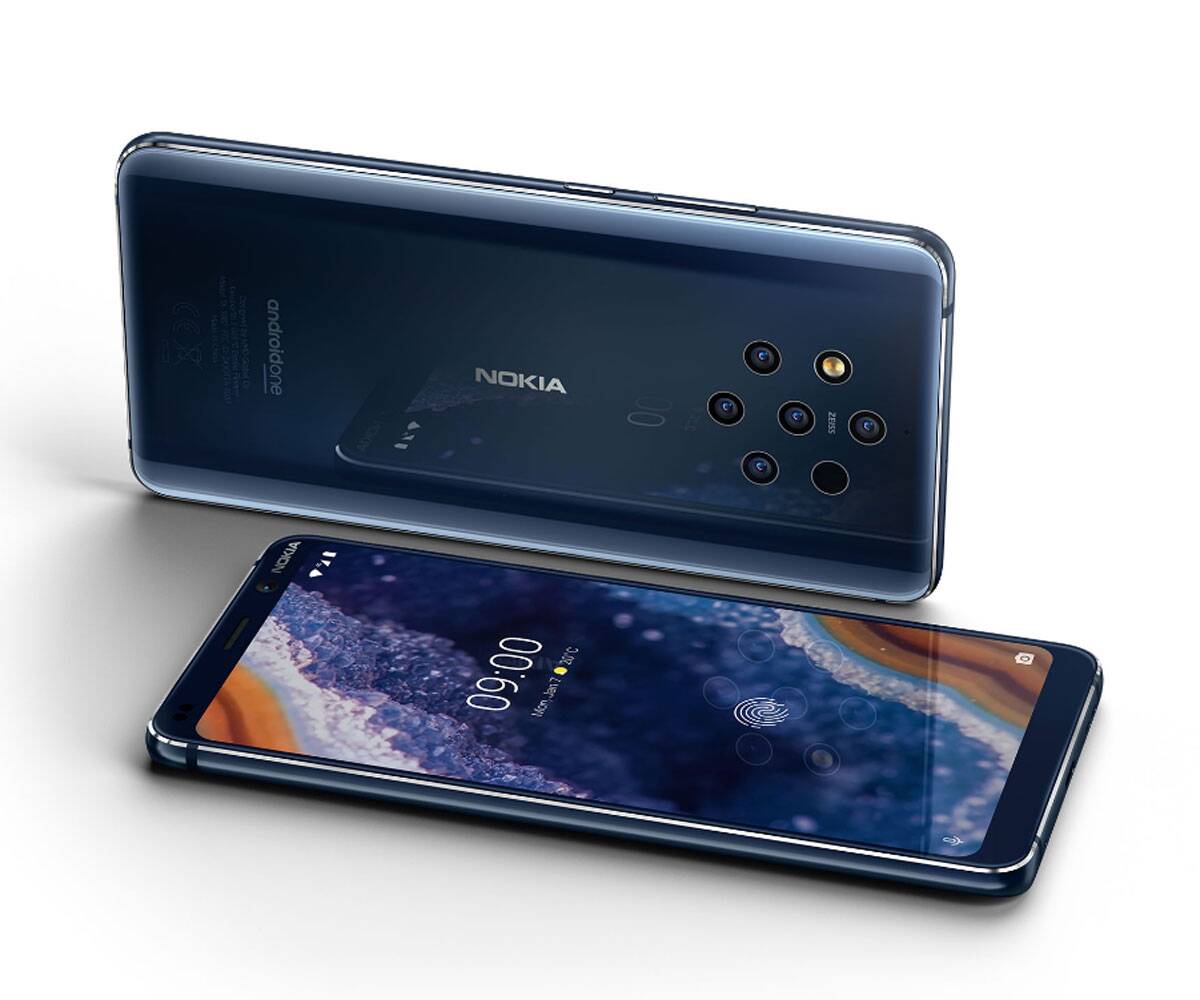 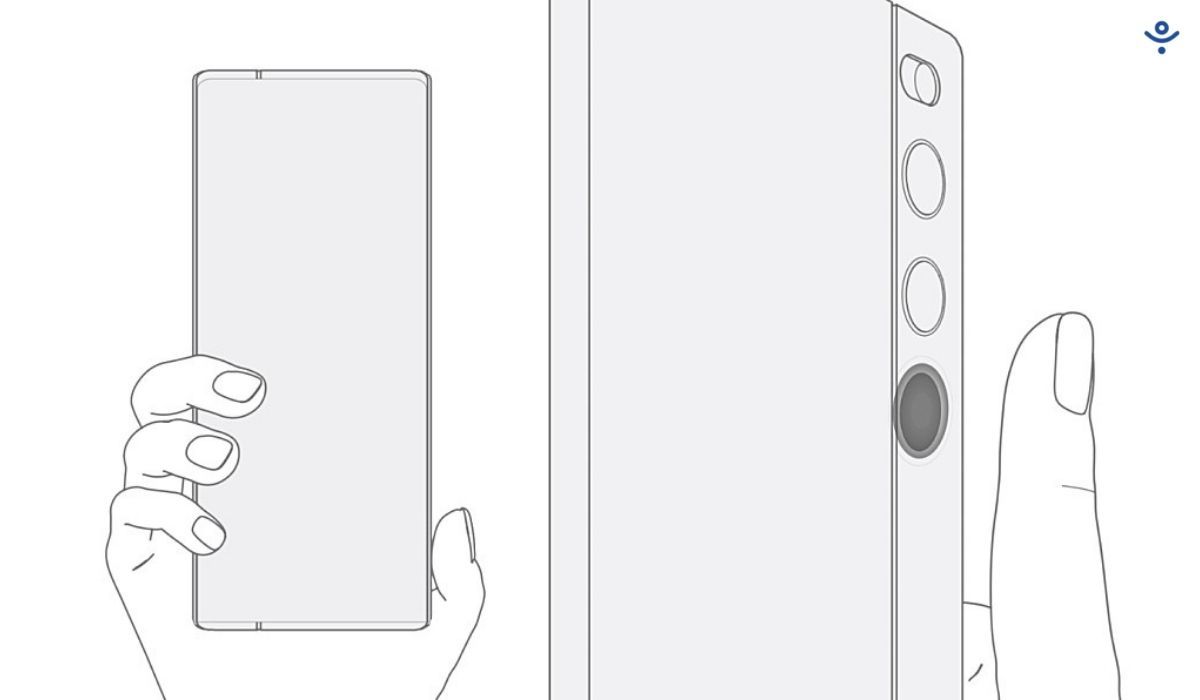 These are Renders of LG’s New Rollable Display Phone