PUBG PC Map Taego Leaked- A new PlayerUnknown’s Battlegrounds map has been leaked. The map, which was discovered on Twitter by PlayerIGN, appears to be situated somewhere in eastern Asia.

The new map, dubbed Taego, is 8×8, making it significantly larger than Sanhok. Taego would also be the first 8×8 map to be added to the game since Miramar. Taego’s environment appears to be diversified, with zones ranging from farmland to small outposts and even what appears to be a detention facility.

The leak originated from PUBG’s Russian community. However, it is likely that the prohibition on publishing the new map in Russia just expired sooner than in other regions. Taego will be released for PUBG PC on July 7, and as for the consoles the map will be released on July 15. The map will be included in the game’s 12.2 updates.

Krafton released a huge update earlier for PUBG PC and consoles this month that updated the Miramar map. The map was given a visual makeover, incorporating technology utilized in the creation of newer maps such as Haven and Paramo.

The company also announced an El Solitario Collaboration, a new Season for Ranked, the new Weapon Skin Upgrade system, a new weapon, a new vehicle, and a new ball to be included in the 12.1 update for players to play around within the lobby island while waiting for the match to start.

Are you guys excited about the new map? Let us know in the comment section underneath. Stay tuned to our page by subscribing to our newsletter down below, and don’t forget to join our telegram channel for regular news and updates. 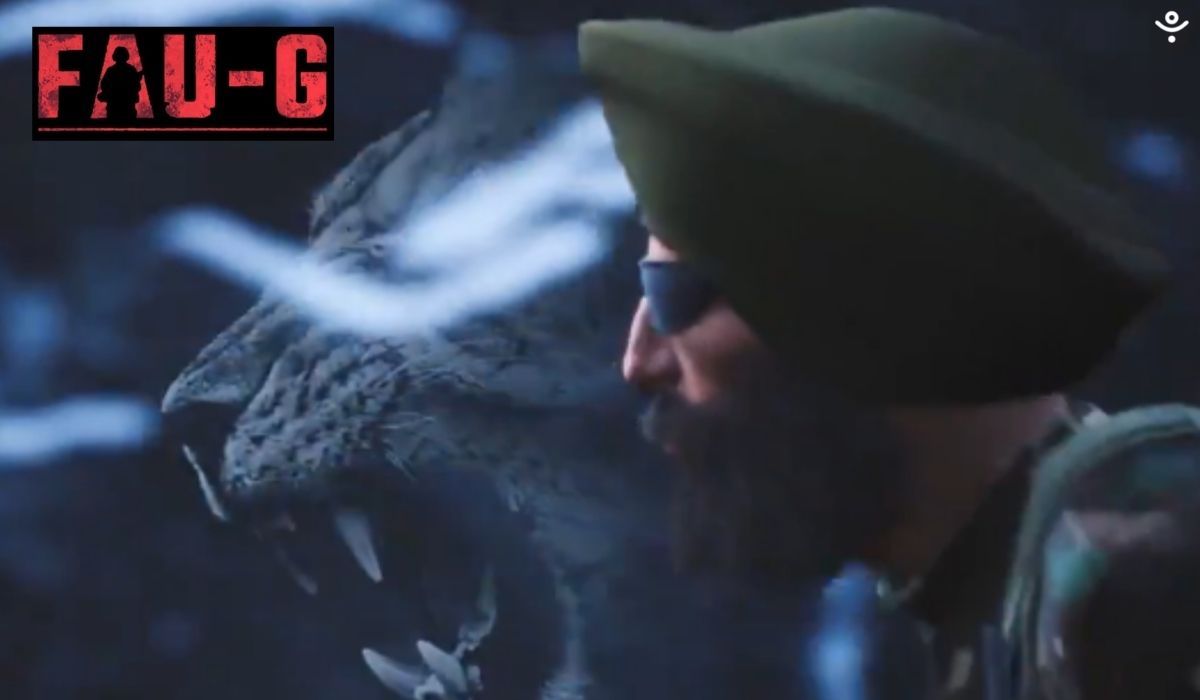 FAUG is now available on iOS thanks to nCore Games

FAUG was first introduced in India on January 26th, followed by a global launch in February. Following this,…
byTeam Oyprice
No comments