PUBG Mobile India announced it’s launch a few weeks ago as it got banned in India in September. Meanwhile, nCore Games based in Bangalore announced it’s game called FAU-G, but the game is yet to be launched in India. PUBG Mobile, on the other hand, has already started to pre-registration, and developers have also shared some gameplay details. FAU-G is expected to launch soon as developers have already teased the gameplay details and a teaser. The nCore Games co-founder Vishal Gondal stated that although FAU-G is an alternative to PUBG, FAU-G is not a PUBG Mobile clone.

PUBG Mobile India launch is expected before the end of 2021, but the official launch date is yet to be announced. The company stated that the game will release ‘specifically made for the Indian market’ very soon. FAU-G however, is expected to launch by the end of November 2020 as the company has shared the teaser last month and the game is all set to be launched but no official launch date is announced yet.

The FAU-G’s teaser showed that the game is set in a replica of Galway valley – a disputed Aksai chin region in china to the Ladakh union territory of India. The teaser also showed FAU-G graphics, gameplay details, and combat without weapons.

PUBG Mobile India gameplay hasn’t been announced yet. However, NODWIN gaming’s MD and Co-founder Akshat Rathee told the Indian express that the game will not be different from what it was before the ban. They also stated that the PUBG Mobile India is said to have the gameplay with some cosmetic changes to suit Indian sensibilities which include green animation instead of red blood, a virtual simulation training ground setting, and fully clothed starting characters.

On the other side, the FAU-G will get a battle royal mode in the near future as the initial gameplay seems to be a single-person and cooperative multiplayer option. The nCore Games co-founder Vishal Gondal stated that the concept of the game is about ‘users experiencing what happened in the Galway valley’. the game will be a third-person brawler and will not have guns to stat bilateral agreement between India and China in 1996. The nCore Games co-founder Vishal Gondal said that “The FAU-G gameplay looks to deliver brawler mechanics with melee weapons and offer guided maps and enemy camps that need to be defeated with skills and melee weapon combat”.

How To Get Free Emotes In Free Fire? 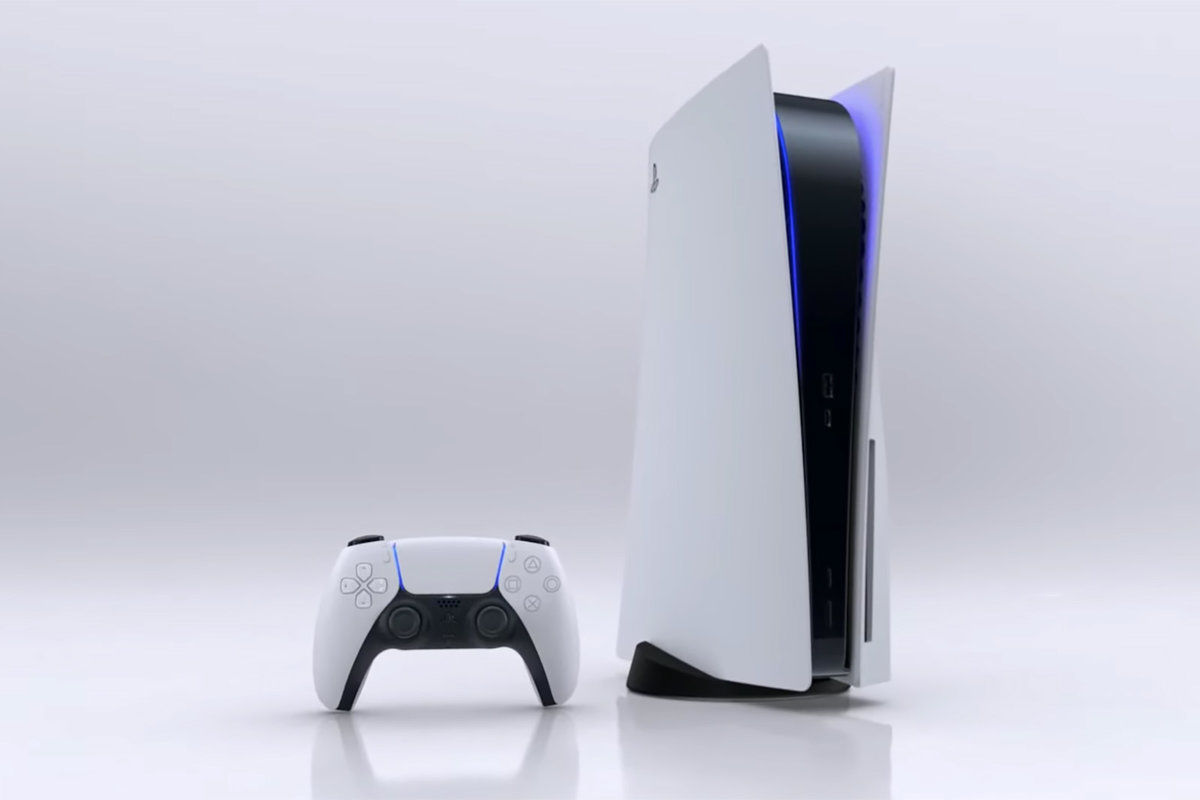 PlayStation 5 price in India: PlayStation 5 Digital Edition will be launching at Rs 39,990 in India, while…
byTeam Oyprice
No comments

The Indian government banned PUBG Mobile, one of the most popular game titles in India, in September 2020…
byTeam Oyprice
No comments