WhatsApp is one of the most popular instant messaging (IM) services owned by Meta. It will now allow users to preview/listen to the recorded voice messages before sending them. WhatsApp announced this in a Twitter post captioned, “They’re not mistakes, they’re rehearsals. Now you can preview your voice messages before you hit send.” Let’s now get into how to use this feature.

How to preview WhatsApp voice messages before sending them?

One important factor brought to notice by folks over at TNB is, “the default behaviour is still to send a message immediately after releasing the record button.” So to use the review feature a user needs to,

In three simple steps, you can now review your voice messages.

For those wondering why someone needs to review their voice messages, it can be due to various factors. Firstly voice messages are used because they eliminate the hassle of typing. So, when a person is out running an errand and has to reply to a message, a voice message does the job pretty well. But there can be environmental noises that make you inaudible.

Also read: Netflix Cuts Down Its Subscription Prices For India

Let us know your thoughts on WhatsApp, adding the option to review voice messages. Until then, stay tuned to Oyprice and subscribe to our YouTube channel for regular news and updates. 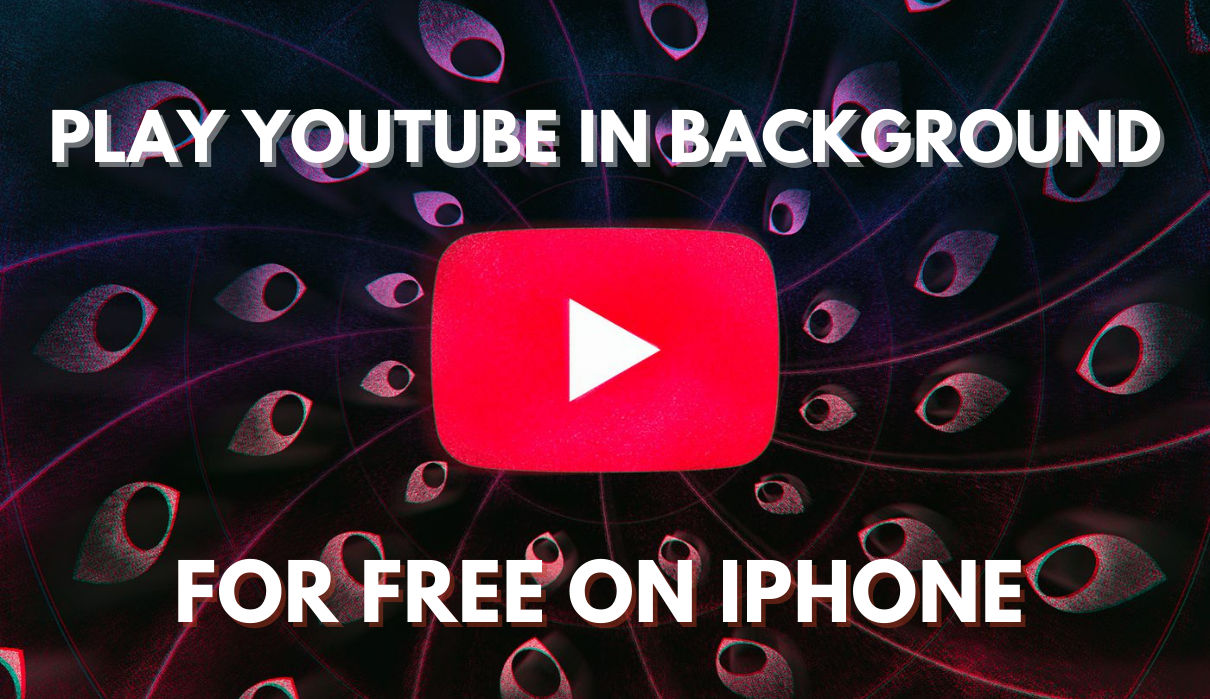 For the past few releases of Android, Google has been working on local discovery technologies that enable apps…
byTeam Oyprice
No comments