Poco X3 Pro, the company’s popular mid-range phone from 2021, is now receiving the stable MIUI 13 update. The update is based on Android 12, making it one of the very first Poco phones to have the latest version of Android.

Xiaomi announced the MIUI 13 skin in January on a global stage. Poco F3 was the first Poco phone to receive the MIUI 13 update, which has now started to roll out for the Poco X3 Pro. The latest software update for Poco X3 Pro comes with the firmware version MIUI 13.0.3.0 SJUMIXM. The package weighs about 3.1GB in size.

Poco X3 Pro is also getting the February 2022 security patch, in addition to the MIUI 13 and Android 12 goodies. The changelog does not detail new features coming on board with the update. But, we already know what it brings – new widgets a new control centre, optimizes File Storage system, RAM optimizations, and more. According to the changelog, the apps can be opened as floating windows directly from the sidebar and includes several optimizations to accessibility support for phone, clock, weather, and Mind map nodes.

According to a report from Xiaomiui, the MIUI 13 update for Poco X3 Pro is rolling to pilot testers. So, it might take a couple of days to reach all the users. Meanwhile, you can manually check for new updates by navigating to Settings >> About phone >> System updates. Micromax In 2C smartphone launched in India at Rs 8499. It comes with Unisoc T610 SoC and dual camera. Read along to know more about it.
byKeval
No comments

In today’s modern era, smartphones are mostly built with glass or plastic which makes the phone vulnerable to…
byTeam Oyprice
No comments

T-19 Days for the Launch of iPhone 13, About to Reach Audience by 24 September

Apple is known to launch its iPhones in September every year. Last year, however, the iPhone 12 came…
byTeam Oyprice
No comments 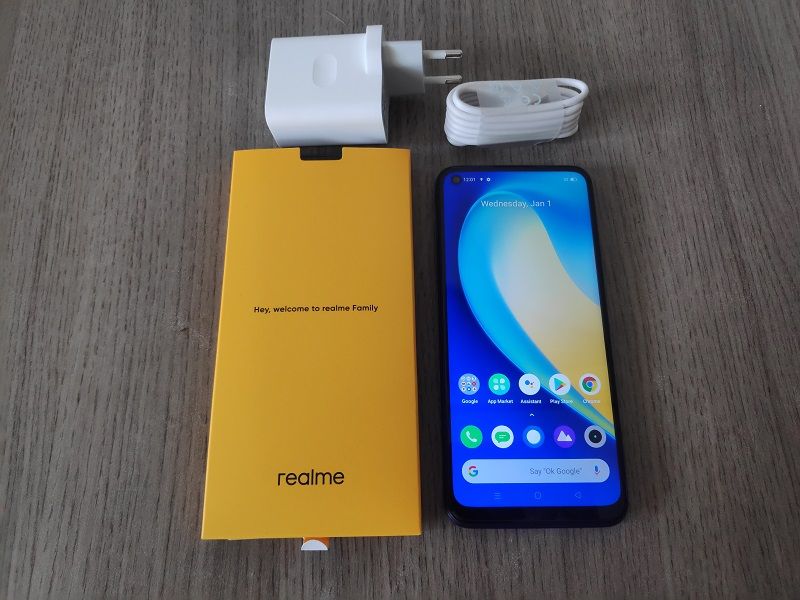