Poco has recently announced its Poco X3 GT smartphone globally. It’s the rebranded version of the Redmi Note 10 Pro 5G that was launched in China a while ago. In the global launch, we don’t have any hint about the Indian launch of the product. And now the CEO of Poco India has said something regarding the Indian launch of Poco X3 GT on Twitter.

The CEO of Poco India, Sharma Anuj on Twitter framed a tweet and said “India update on Poco X3 GT: We at @IndiaPOCO have always maintained a lean-mean portfolio and focus on ‘Everything you need, Nothing you don’t ‘ We believe that between the 2 segment-best offerings of #PocoX3Pro & #PocoF3GT, we have unmatched products. So while we do have big plans for the future, the Poco X3 GT is not part of them. Right now, as a team, we want to avoid any confusion in the portfolio for our consumers. Unlike…”

Making it simple and clear, the CEO has said that they already have Poco X3 Pro and Poco F3 GT smartphones in India and they are unmatched products. The company has big plans for its products in India, but Poco X3 GT is not part of them. He further says that they don’t want to confuse customers by launching multiple products. Basically, the Poco X3 GT won’t launch in India. The official statement by the CEO has confirmed and cleared the doubt of many.

That being said, What do you think about the recent update on the India launch of the Poco X3 GT? Let us know in the comments section below. Stay tuned to Oyprice and subscribe to our YouTube channel. And don’t forget to join our telegram channel for regular news and updates.

The feature of a camera on a cell phone makes a significant contribution to the consumer buying decision.…
byTeam Oyprice
No comments 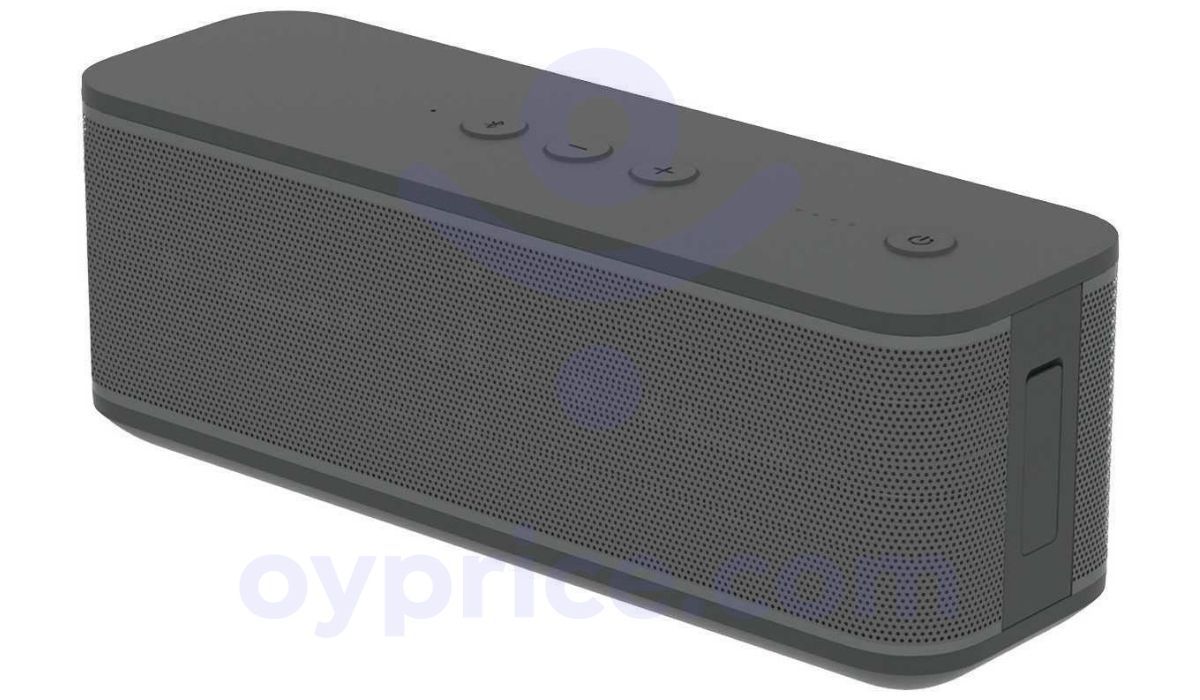