POCO M3′s launch in the Indian market has been officially teased by POCO through a promotional video on YouTube. The POCO M3 was launched globally back in November 2020. The Indian variant was spotted on the TUV Rheinland certification site last month which suggests a soon launch of the device in India. The specifications include Qualcomm Snapdragon 662 processor, 48-Megapixel primary lens, triple camera setup, an FHD+ display, and a 6000 mAh battery. Although, the promotional video doesn’t reveal the POCO M3’s launch date in the Indian market. According to a well-known tipster Mukul Sharma, the POCO M3 will release in February.

The promotional video of POCO M3 published on POCO’s official YouTube channel shows the Device and reaction of users and opinion on the phone’s performance. The POCO M3 has a unique rear camera module that is shown a few times and the video ends by stating “The real Killer” is coming soon.

POCO M3 is a successor of POCO M2 which features a 6.5-inch FHD+ display with a 60Hz refresh rate. the POCO M3 is powered by a Qualcomm Snapdragon 662 processor paired with 4GB RAM and 128GB of storage. The Device features MIUI12 that is based on Android 10 out of the box. 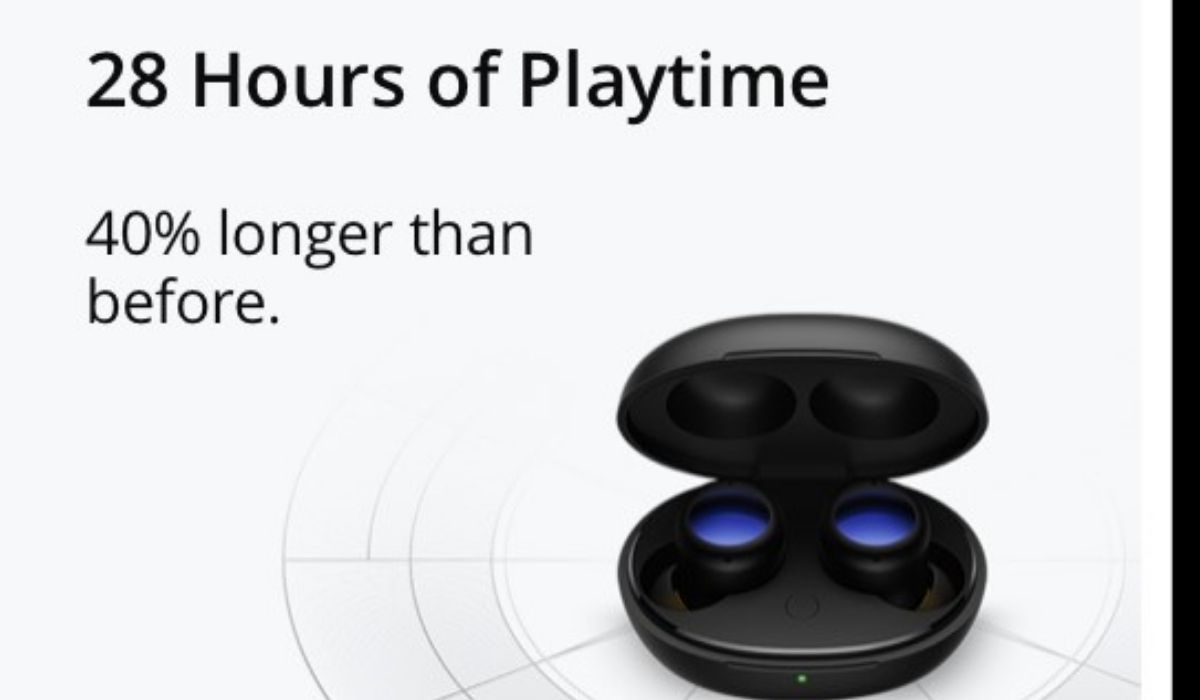 Nokia X10: This Is What We Know So Far

Nokia used to be one of the largest mobile phone manufacturers globally, but it has fallen behind since…
byTeam Oyprice
No comments 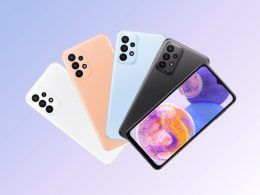 Samsung Galaxy A13, Galaxy A23 Tipped to Launch Soon in India 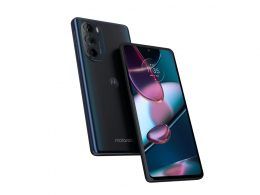