POCO F3 GT Spotted on BIS Website Hinting an Imminent Launch – POCO officially announced that it will release the POCO F3 GT in the third quarter of 2021. The company posted a video on Twitter about its POCO F3 GT, teasing “the next F” will be coming soon. And now, the device was spotted on the BIS website.

The POCO F3 GT is a rebranded version of the Redmi K40 and the successor to the legendary Poco F1. Based on the teaser, the phone will be powered by Dimensity 1200 SoC, dedicated gaming triggers, and up to 12GB RAM. Let’s take a look at the POCO F3 GT expected price, specifications, and other details.

The POCO F3 GT features a 6.67-inch FHD+ OLED display with a refresh rate of 120Hz, HDR10+ support, and a punch-hole cutout for the camera. The device is powered by a MediaTek Dimensity 1200 processor paired with up to 12GB RAM and 256GB storage. The handset packs a 5,065mAh battery with 67W fast charging support.

As for the cameras, The POCO F3 GT houses a triple rear camera setup, including a primary 64 MP sensor, an 8 MP ultra-wide sensor, and a 2 MPmacro camera. The smartphone has a 16 MP front-facing camera. The POCO F3 GT will also have 5G connectivity, Bluetooth 5.1, Wi-Fi 6, and MIUI 12 OS based on Android 11 OS.

What do you think about The POCO F3 GT? Let us know in the comments section below. Stay tuned to our page by subscribing to our newsletter, and don’t forget to join our telegram channel for regular news and updates. 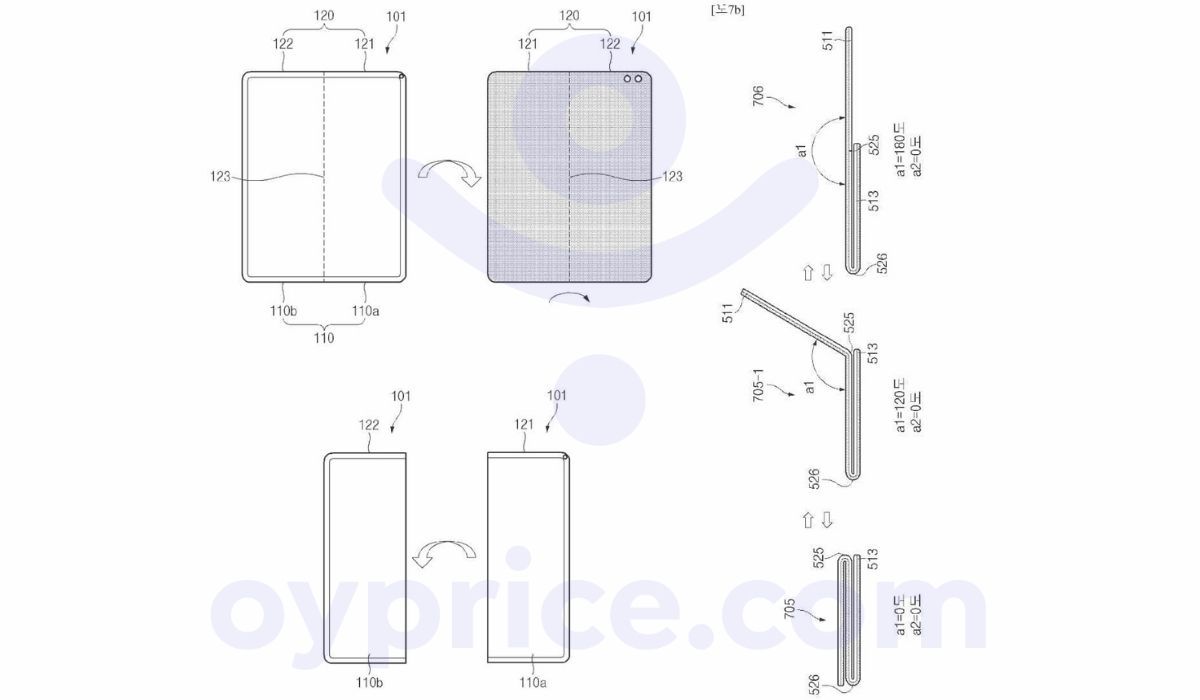 Days after Samsung made headlines with its outrageous patent for a rollable display, the Sout Korean technology major has come up…
byTeam Oyprice
No comments 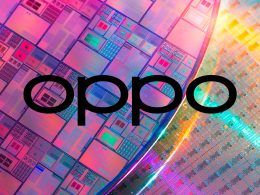 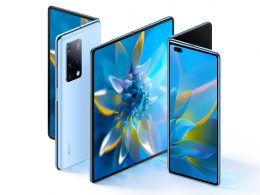 Huawei Mate X2 could launch by the end of this month.
byVicky Kumar
No comments