In addition, the overclocked graphics card has also been tested. 3DMark Fire Strike Extreme scored  37618 points and 41069 points for the graphics card, surpassing RTX 3090 to rank first in the world for a single card.

For more tech related news join our telegram channel down below.

Samsung has officially announced that its upcoming processors will support ray-tracing. Ray-tracing is a relatively common thing in…
byAyush Patel
No comments 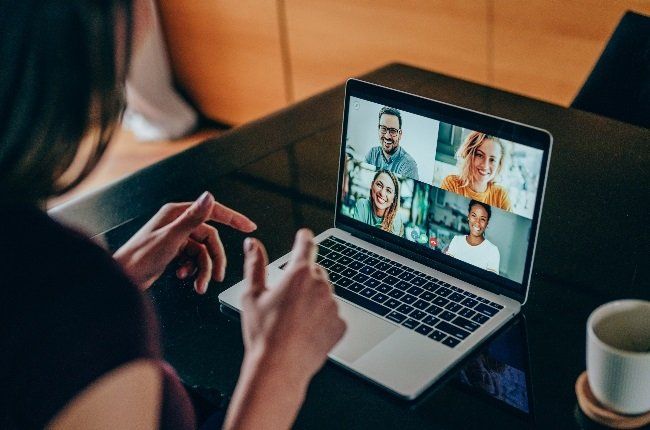 What is Aatmanirbhar Bharat?Concerning economic development in our country, prime minister Narendra Modi used this term when he…
byTeam Oyprice
No comments 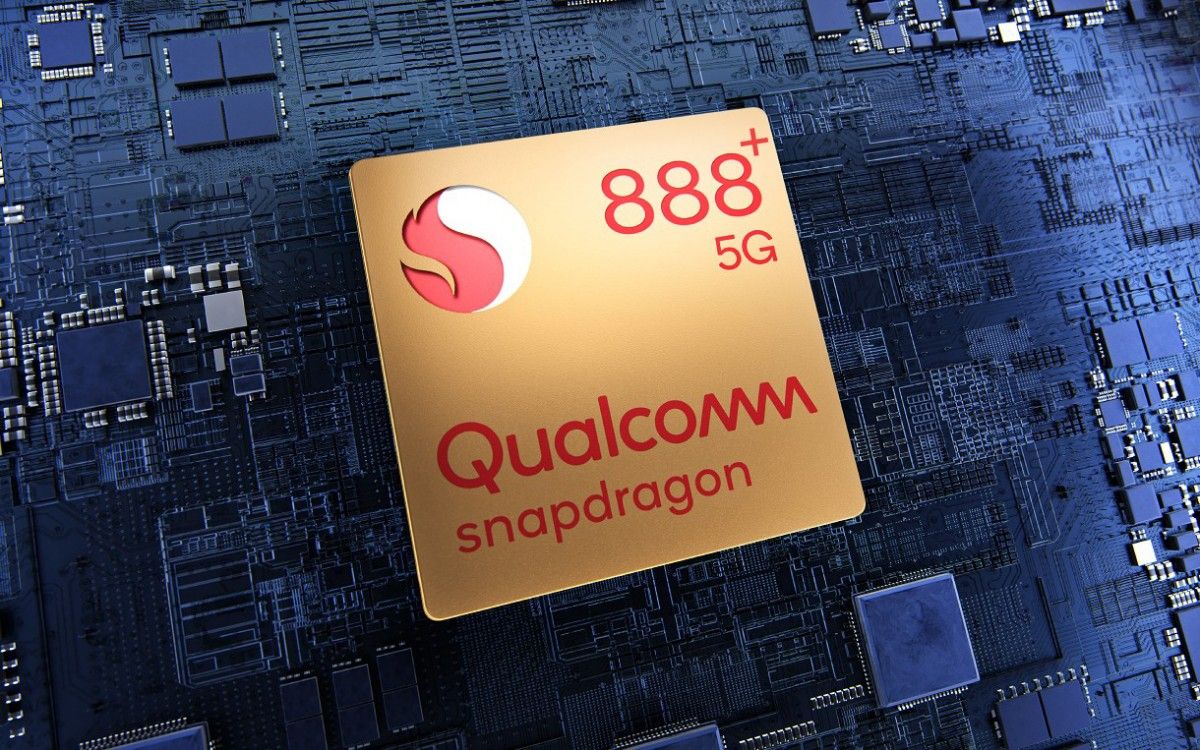