Days, after Apple introduced its new MagSafe power packs, other smartphone manufactures are following Apple’s footsteps. Last week we reported about Realme filing a trademark for their version of Magsafe (called MagDart). This week, it’s OPPO’s turn to come up with something similar. We have managed to unearth a patent application by OPPO that showcases two new wireless charging pads.

Take a look at some of the images from the patent filing below.

From the patent documents, OPPO’s new charging pads seem to be able to charge multiple devices at the same time. However, it isn’t entirely clear how OPPO plans to do this. Either way, one thing is certain that this method of charging isn’t ideal, as fast-charging adapters have become a standard these days which allows users to quickly power up their handsets in a matter of minutes.

It could be attractive when you’re at home or office, though where you can attach your smartphone to the wireless charging technology as and when needed. Since this is a patent filing, we are unsure when the gadget will make it to production. But there is no denying that this indeed is an interesting choice of design and will definitely be a head-turner.

The technical aspects of this charging method, which appears to be similar to Apple’s MagSafe system, are yet unclear.

As mentioned earlier, for most individuals, wireless charging, no matter how advanced, is not the preferred method of charging. There are several reasons for this, the most obnoxious of which is that Qi chargers, which now dominate the wireless charging hardware market, are prone to power loss during the transfer due to inadequate alignment.

Apple’s MagSafe fixes the problem, although its maximum power output is much lower than Qi’s. Magnets inside the iPhone connect the MagSafe coil to the device’s rear panel. It can charge devices up to 15W with an adequate charger. OPPO appears to be working on incorporating the same charging technique into their devices. 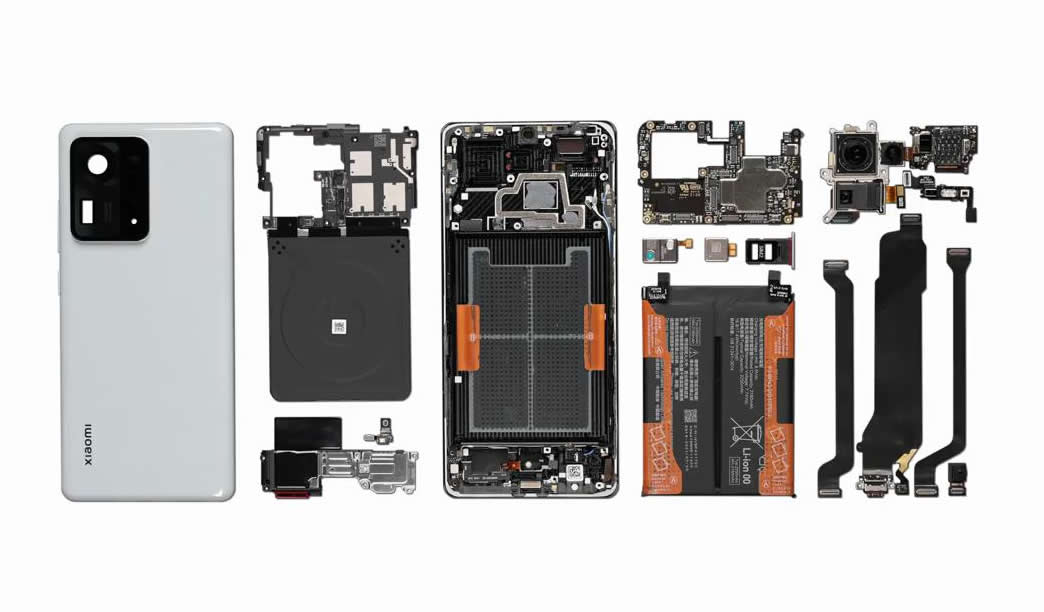 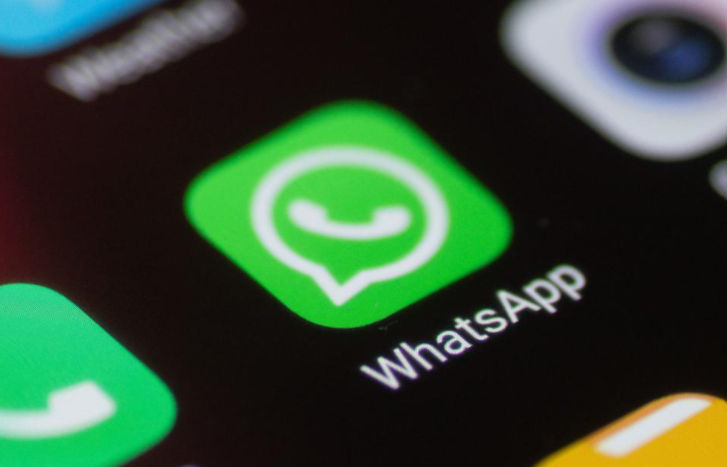 At the end of every year, YouTube made a special video called “YouTube Rewind”. Rewind involved a selection…
byTeam Oyprice
No comments 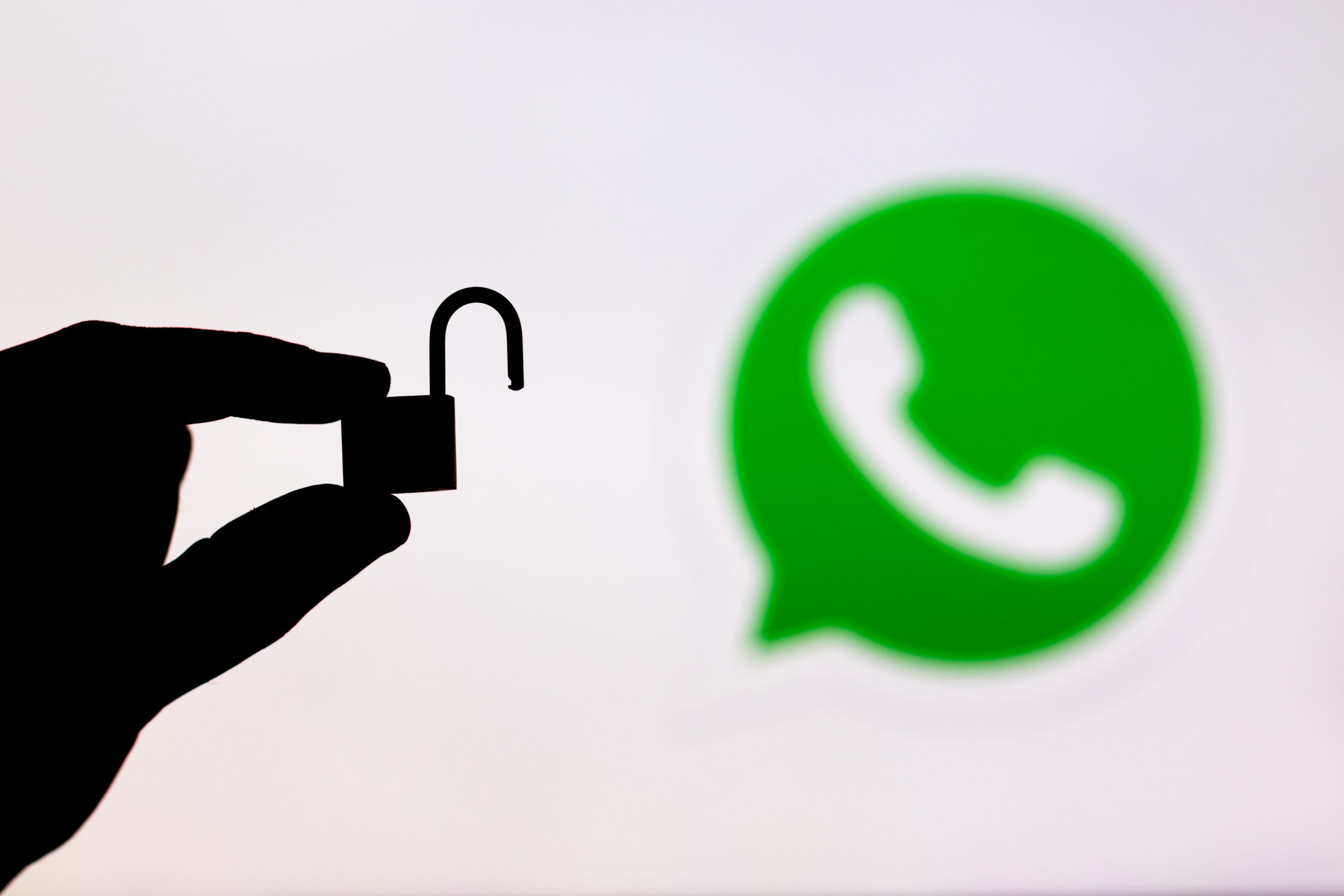