Oppo Reno8 could be the first phone to launch with Snapdragon 7 Gen 1 SoC.

Oppo Reno8 series is expected to break cover in India by the end of June. While the company has not yet confirmed its arrival, many details about the Oppo Reno8 have surfaced in the past, thanks to various leaks and rumours. Now, the vanilla Reno8 has been spotted on China’s 3C certification site with the PGAM10 model number. The 3C listing reveals some key details about the device and hints that it is gearing up for launch.

The Oppo phone has surfaced in a 3C listing with the PGAM10 model number. Although the listing does not reveal its marketing name, several tipsters claim that the model number belongs to the vanilla Oppo Reno8. According to the 3C listing, the phone supports 5G connectivity and 80W fast charging.

Also Read: Rumoured Snapdragon 7 Gen 1 Might Be Qualcomm’s Answer to The Dimensity 8100

The vanilla Oppo Reno8 is said to sport a 6.55-inch AMOLED screen with a Full HD+ resolution of 1080 x 2400 pixels and a 120Hz refresh rate. It could be powered by the unannounced Snapdragon 7 Gen 1 chipset. The chipset is rumoured to be fabricated on a 4nm process and includes 4 Cortex A710 cores clocked at 2.36GHz and 4 Cortex-A510 cores clocked at 1.80GHz. The chipset will power mid-range phones.

The device is said to house a 4,500mAh battery. It is likely to boot Android 12 out of the box with a layer of ColorOS 12 skin at the top. The Reno8 is said to feature a triple camera setup on the back consisting of a 50MP Sony IMX766 primary sensor, an 8MP ultrawide lens, and a 2MP macro camera. 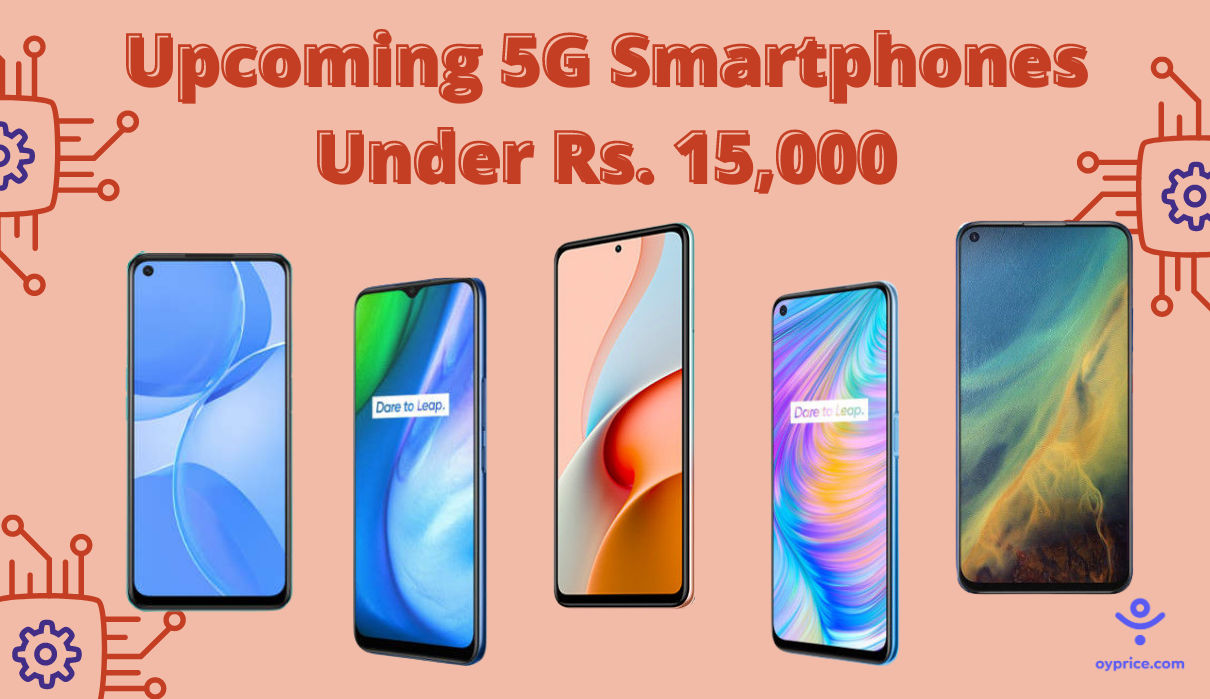 Samsung’s Galaxy S21 FE smartphone is scheduled to be released in August of this year. According to the…
byTeam Oyprice
No comments