The Oppo Reno5 Pro 5G price in India will be officially announced on 18 January, as announced earlier this month by the company. The device is part of the latest Reno5 smartphone series from Oppo, which also includes the Reno5 5G and Reno5 Pro+ 5G. Whether these devices will also make their way to Indian shores is not known at the moment. A pre-order poster leaked online before the launch, revealing both the Oppo Reno5 Pro 5G and the Oppo Enco X. The image highlights two of the smartphone’s main features-65W SuperVOOC 2.0 charging and ‘AI Highlight Video’. It also shows two pre-order offers: 10% cashback via banks such as HDFC, Bank of Baroda, Federal Bank, and ICICI Bank, as well as Rs 1000 off on the Oppo Enco X earbuds purchase.

Also Read: OPPO RENO 5 SERIES TO LAUNCH ON DECEMBER 10: HERE’S WHAT TO EXPECT

The features for the Oppo Reno5 Pro 5G Indian version are supposed to be the same as its Chinese equivalent.  The Oppo Reno5 Pro is powered by the MediaTek Dimensity 1000+ chipset paired with the ARM G77 MC9 GPU, up to 256 GB of storage, and up to 12 GB of RAM. The device features a curved 6.55-inch full HD+ OLED display with a pixel density of 402ppi, a refresh rate of 90Hz, and a 92.1 percent screen-to-body ratio. It features 65W SuperVOOC 2.0 charging from Oppo, as described above, and is powered by a 4350mAh battery.

the Oppo Reno5 Pro 5G boots Android 11 based Color OS 11.1 on top. Wi-Fi, Bluetooth 5.1, a 3.5mm headphone jack, and a USB Type-C port for charging are all networking features. The smartphone has a quad-camera system at the rear on the imaging front, consisting of a 64MP main sensor, an ultra-wide-angle 8MP camera, a 2MP macro lens, and a 2MP portrait shooter. Upfront, it has a selfie shooter of 32MP.

Google is set to make its Pixel 6 phones official in 2021, and a slew of leaks and…
byTeam Oyprice
No comments 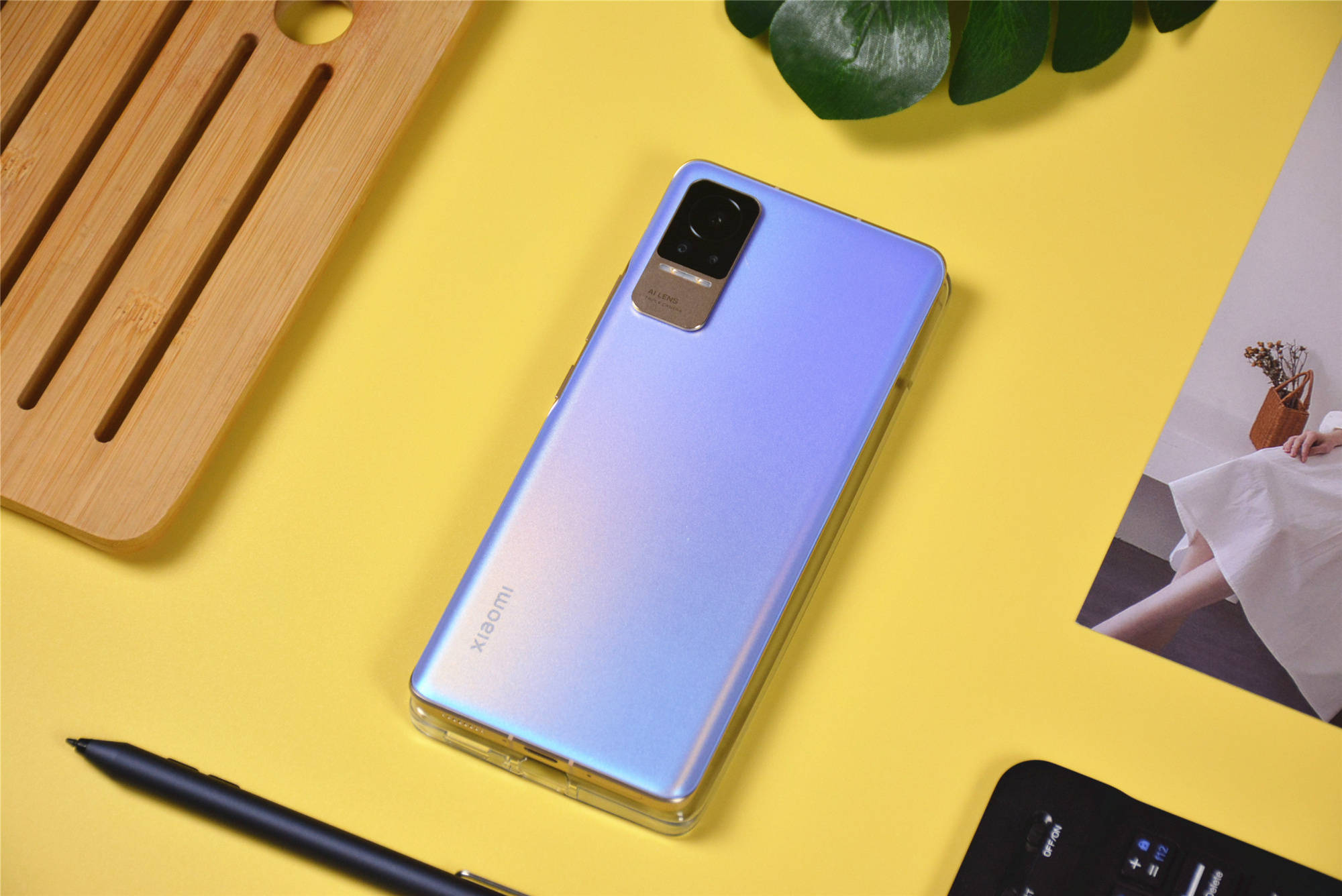 Xiaomi launched Civi phone on September 27 in the Chinese market. It is a China-exclusive device, and the…
byVicky Kumar
No comments