OPPO Foldable Smartphone UI Revealed – After Samsung, OPPO is also gearing up to launch a foldable smartphone. Samsung launched its Galaxy Fold 3 at the August Unpacked event. Now, it seems like OPPO could be following Samsung’s footprints as the company is working on a UI for an imminent OPPO foldable handset.

Today, we managed to unearth a concept UI patent by OPPO that showcases an image gallery of the smartphone with a slew of customization features in full glory. Let’s take a closer look at the UI.

From the document, one thing is very clear that the aspect ratio of this device is very uncommon. The device seems to be able to turn itself into a tablet allowing access to additional display features.

If we take an in-depth look at the UI, it reveals a built-in editing feature, which allows users to customize images with a variety of in-built filters, draw, adjustment, and enhancement options like brightness, contrast, crop, and more. There is also a share option that would allow users to share the content on their desired social media platform.

Since the company has just patented the UI of the device, we are unsure how the imminent smartphone looks. But, we can expect a similar display concept as the Samsung Galaxy Fold 3.

That is pretty much all we have for you regarding OPPO’s foldable smartphone. We will keep you posted in case we come across any significant developments in terms of this interesting concept.

Also Read: Scoop! Samsung Could Be Working on a Rollable Display 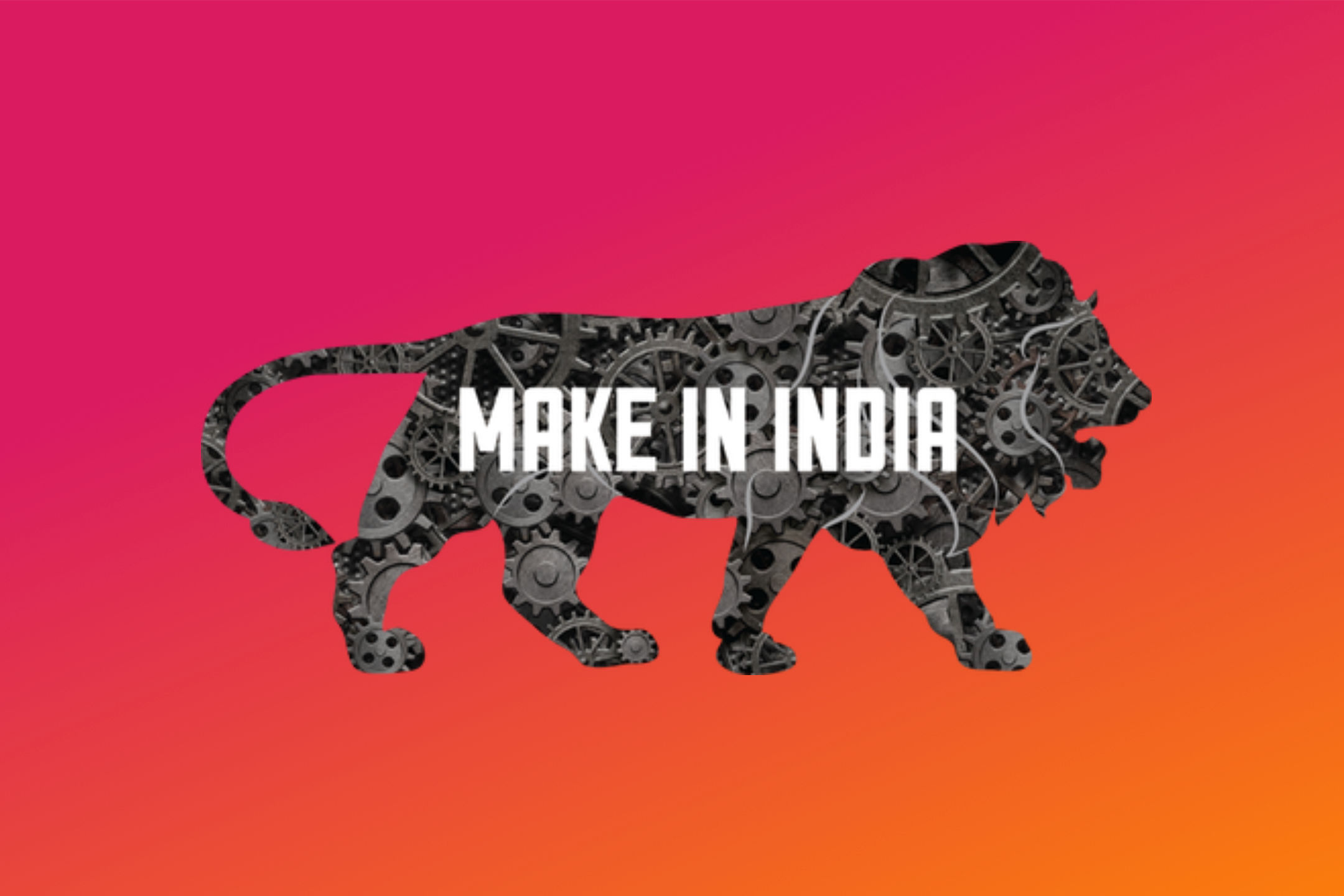 The COVID-19 pandemic is mostly gone, but it still has a lasting impact. It has affected the global…
byAyush Patel
No comments 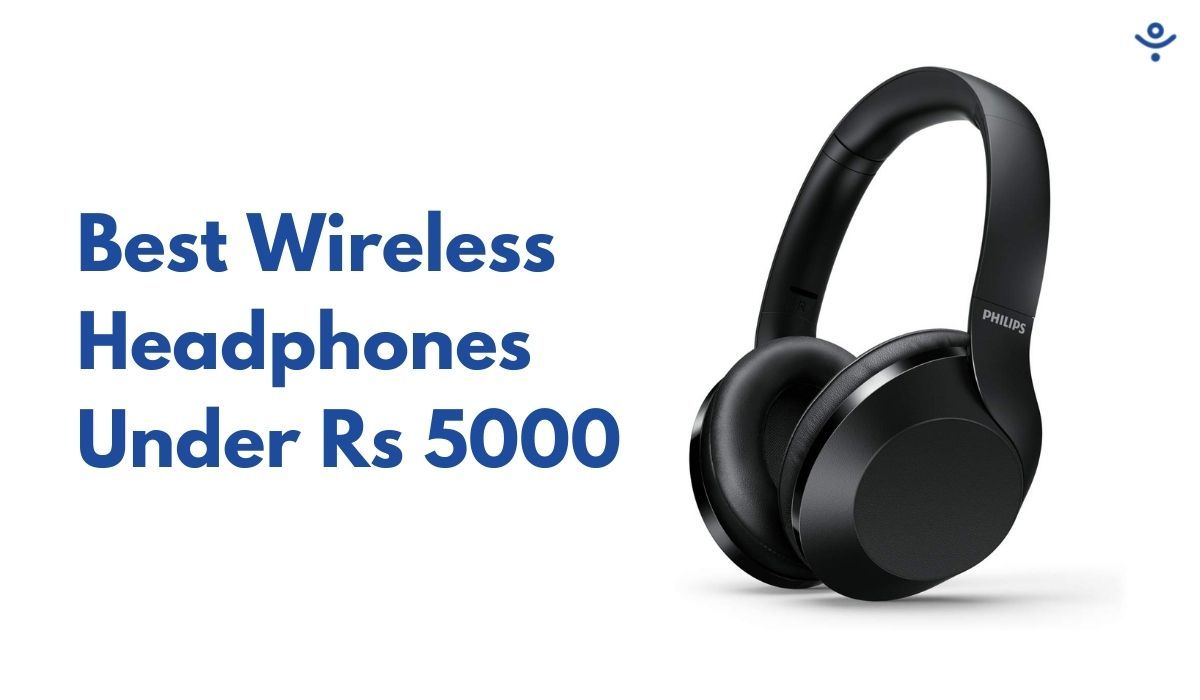