Oppo Has Expanded Its F-Series of Smartphones in India With the Launch of Oppo F21 Pro 5G and Oppo F21 Pro.

It looks like the Chinese conglomerate, BBK is on a launching spree with multiple release scheduled back to back be it yesterday’s Vivo event or the upcoming OnePlus Event. Seeing this Oppo didn’t waned to be left behind and has unveiled two new devices for the Indian market at today’s event.

The Oppo F21 Pro 5G which seems to be a rebadged Oppo Reno7 while the normal Oppo F21 that looks identical to the previously announced Oppo Reno7 Z 5G offers a multitude of new features including a new orbit light for notifications around its cameras.

Starting from the outside, the Oppo F21 is a fairly slim phone at 7.54mm that offers a sports a 6.43-inch AMOLED Full HD+ display that supports refresh rates upto 60Hz on the front. Whereas the back of the device offers a Fibreglass–Leather finish that is textured to offer more grip to the device.

As for its internals, the Oppo F21 Pro features Qualcomm’s Snapdragon 680 octa-core SoC that offers Adreno 610 GPU paired with 8GB of RAM and 128GB of internal storage. Meanwhile, the device will be powered by a 4,500mAh battery which supports up to 33W of fast charging.

Coming to its cameras, the Oppo F21 Pro offers a triple camera setup on the back that includes a 65-megapixel primary sensor paired with two separate 2-meagapixel depth and macro sensors. Whereas there’s a 16-megapixel hole-punch selfie camera on the front left corner of the device.

Last but not the least, the the Oppo F21 Pro offers an in-display fingerprint sensor for security and will boot Android 12-based ColorOS 12.1 out of the box.

On the other hand, although the F21 Pro 5G features the same display size, rear camera setup, battery and fast charging support as the former, the 5G version ships with a couple of extra features and a very different design.

That said, the Oppo F21 Pro 5G comes with a slightly improved Qualcomm Snapdragon 695 chipset that enables 5G network connectivity, along with a better 32-meagapixel selfie camera and a smoother 90Hz display.

The normal Oppo F21 Pro with 4G will only be available in one configuration with 8GB of RAM + 128GB of internal storage starting from April 11 and will set you back by around Rs 22,999.

Additionally, it will be available in two colour variations including Cosmic Black and Sunset Orange, with the latter offering a leather like finish.

Meanwhile, the Oppo F21 Pro 5G that offers the same configuration as the former with a few extra features will be available starting from April 21 and will set you back by around Rs 26,999.

Additionally, the device will be available in two colour variations including Cosmic Black and Sunset Orange, with the latter offering a leather like finish.

What do you think about Oppo’s newly launched smartphones? Let us know in the comment section below. Until then, join us on Telegram, Twitter or Facebook, and stay up to date with the latest happenings in the tech industry. 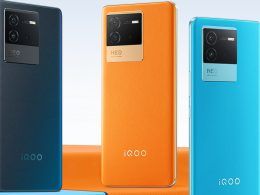 iQOO Neo6 is one of the cheapest phones with Snapdragon 8 Gen 1 SoC.
byVicky Kumar
No comments 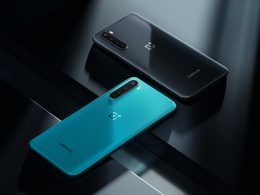 OnePlus Opens Its OxygenOS 12 Beta 1 For OnePlus Nord; Here’s How to Download It 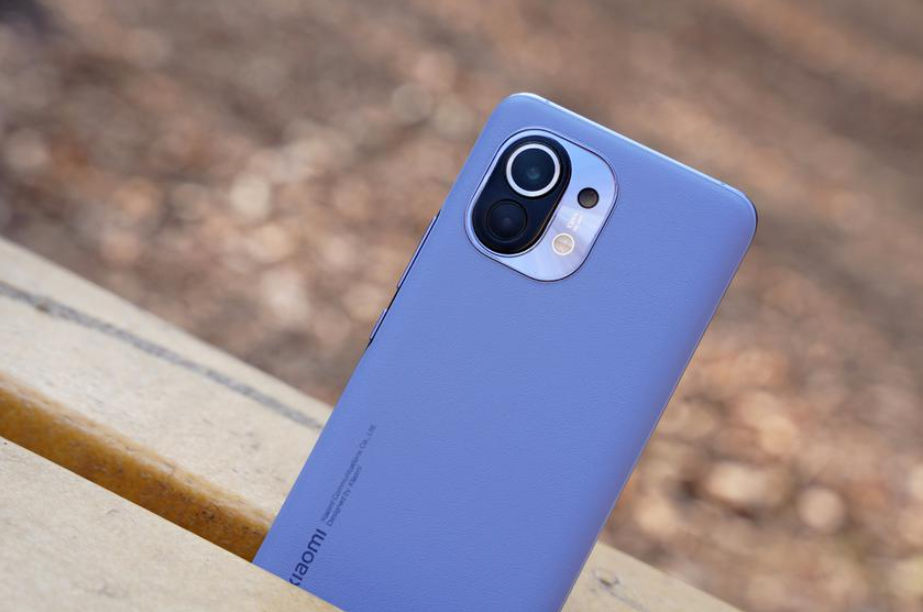