Oppo F21 Pro is a rebranded version of Reno7 4G.

Oppo F21 Pro series is all set to launch next week in India. The Chinese brand has already announced that it will debut in the country on April 12. We’ve seen many leaks in the recent weeks surrounding the F21 Pro series. But now, we’ve official specifications of Oppo F21 that leave nothing to guess.

Oppo F21 Pro will be available in two colour options: Sunset Orange and Cosmic Black. The device features a flat display slim bezels and a punch-hole cutout for the selfie camera. On the rear side, there’s a squarish camera module that includes three sensors and an LED flash unit.

Everything, including design and specifications, is the same as what we’ve seen in Reno7 4G which recently debuted in Indonesia. So, the Oppo F21 Pro 4G coming to India next week is a rebranded version of Reno7 4G. According to a recent leak, the Oppo F21 Pro may cost Rs 21,990 in India.

As past leaks have suggested, the F21 Pro is powered by a Snapdragon 680 4G chipset, paired with 8GB LPDDR4x RAM and 128GB UFS 2.2 storage. It also has a microSD card slot for adding more storage. The device packs a 4,500mAh battery with support for 33W SuperVOOC fast charging.

As far as the cameras are concerned, the F21 Pro features a triple camera setup, comprising of a 64MP primary sensor, a 2MP mono lens with an 89-degree field-of-view, and a 2MP microscope lens. The device is equipped with a 32MP Sony IMX709 camera for selfies and video calls. The rear camera setup can capture up to 1080p videos with EIS, while the front camera has no EIS.

MediaTek Dimensity 8000 & Dimensity 8100 SoC Launched; Here’s Each & Everything That You Need to Know

Qualcomm had dominated the Android smartphone market with its Snapdragon series of SoCs for some time now, but…
byAyush Patel
4 comments 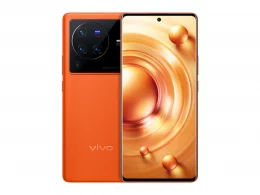 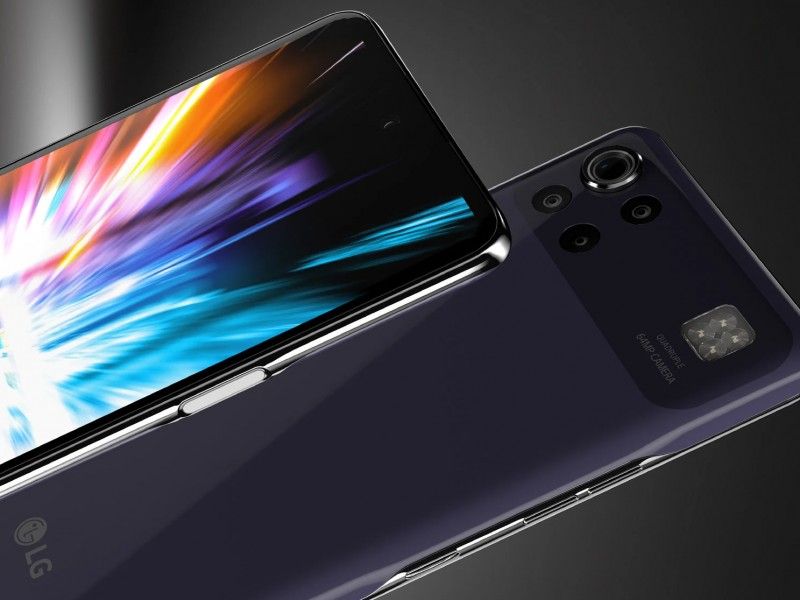