OnePlus Will Update These Smartphones to Android 12

The OnePlus Nord N devices are nowhere to be seen on this list of devices to receive the Android 12 update. We have no idea why this is so.

The Android 12 Update on Google Pixel devices brings a lot of changes to the existing stock design of Android 11. “Material You” is one of the most notable changes to Android 12. It brings new widgets, icon designs, themes, etc. We cannot say the same for OnePlus devices as there aren’t many changes to the UI.

OxgenOS 12 Open Beta 1 is out for users to try on their devices. Users can download it from the OxygenOS 12 Open Beta 1 from OnePlus’s community forum. It is currently available for Oneplus 9 and the OnePlus 9 Pro. It is available in all major regions, including North America, Europe, and India.

Even though Oneplus has given us a list of devices that will receive the Android 12 update, the dates when these devices will receive the updates are not out yet. Lately, OnePlus has become quite infamous for being behind schedule on providing software updates, something that the company was known for a couple of years ago.

Read More: OnePlus and Oppo Are Working Together to Create a New Unified OS

Recently OnePlus announced that they would be working on a unified OS with Oppo. After the news of OnePlus’s codebase merging with Oppo, this was something that most of us were expecting.

Let us know your thoughts on ColorOS 12 and if your device will receive the Android 12 update. Until then, stay tuned to Oyprice and subscribe to our YouTube channel for regular news and updates. 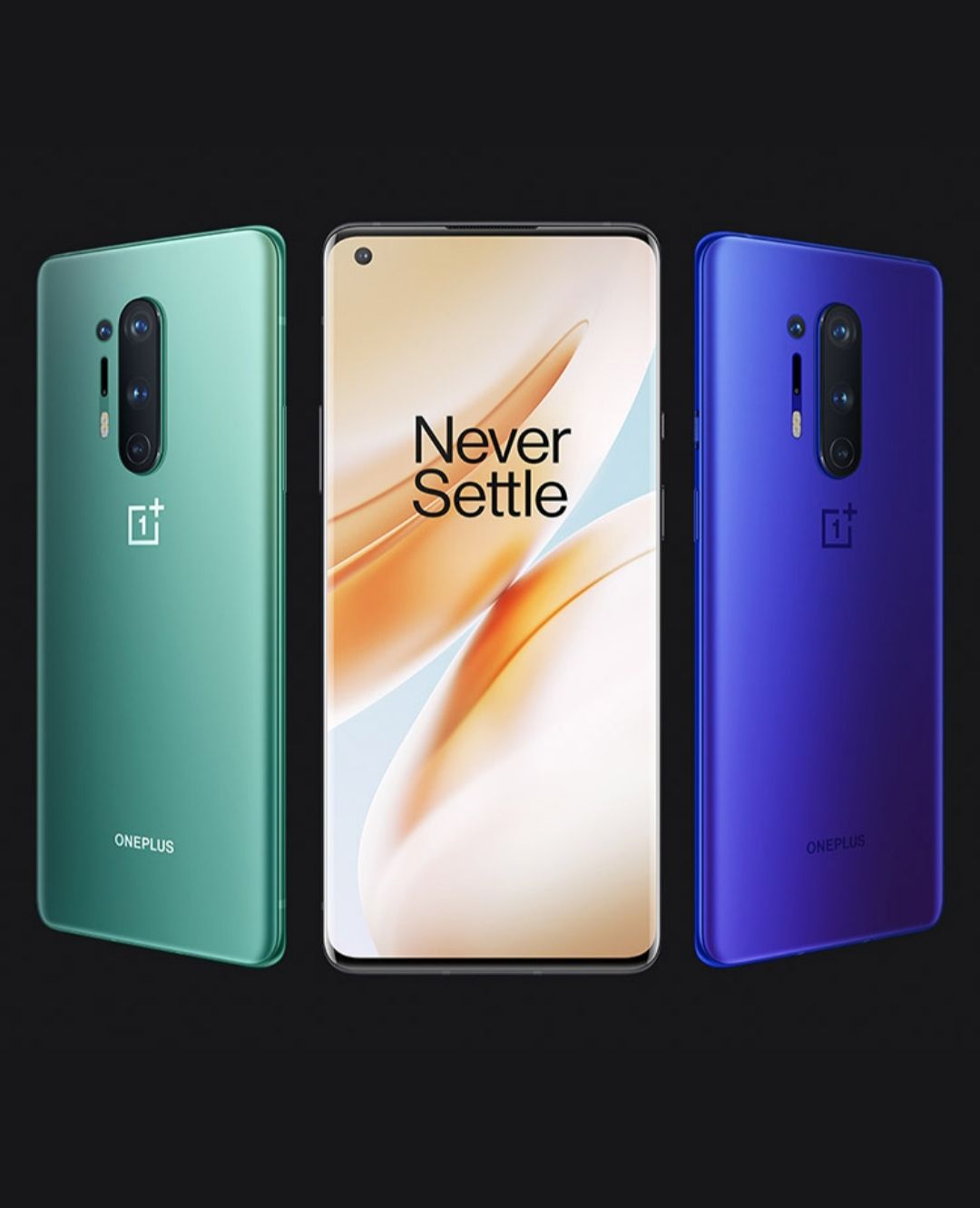 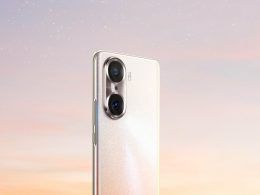 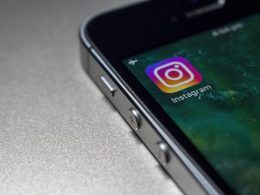