OnePlus Nord N10 is rumored to be launched later this month, The phone design is already been teased by Max J on Twitter which shows a similar rear camera design as Oneplus 8T. rumors are Oneplus Nord N10 will launch on October 26th 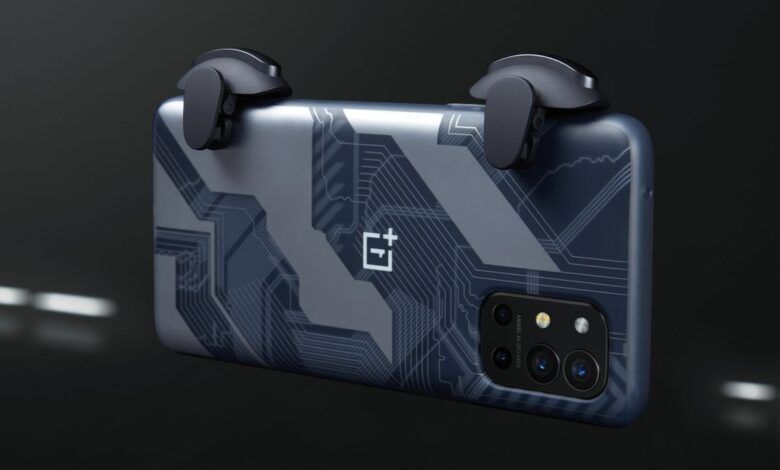