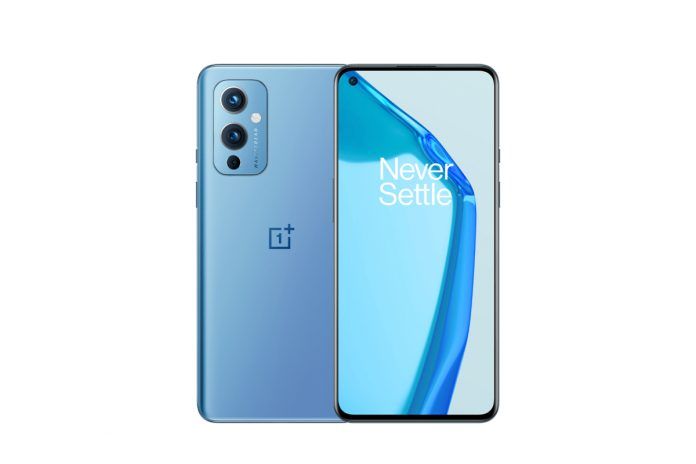 OnePlus 9RT is expected to launch as early as this month. The company has already confirmed that there will be no OnePlus 9T and 9T Pro this time. However, it will reportedly bring at least one more device in the OnePlus 9 series dubbed OnePlus 9RT. The device is rumored to carry model number MT2110, which has now appeared on the Geekbench website, revealing some key specifications.

As per the Geekbench listing, OnePlus 9RT could be powered by Lahaina code-named Qualcomm chipset with Adreno 660 GPU. It is an octa-core SoC with 2.84GHz maximum speed, suggesting that it could be the Snapdragon 888 chipset. The smartphone has a 12GB RAM variant, and it is likely to be offered in 8GB RAM variant too. When benchmarked on Geekbench v5 platform, the OnePlus phone managed to score 818 points and 3,246 points in the single-core and multi-core tests.

The device boots Android 11 out of the box with OxygenOS custom skin layer on the top. According to past reports, the OnePlus 9RT may come with a 6.55-inch FullHD+ Super AMOLED display with 120Hz refresh rate support. It is likely to offer a 50MP + 16MP + 2MP triple rear cameras and a 16MP front-facing camera. The phone may pack a 4,500mAh battery. We recently spotted it on the 3C certification with 65W fast charging.

OnePlus has not yet confirmed the arrival of OnePlus 9RT. However, rumors are rifle that the device may go official this month. We’ll have more details once the company start teasing the OnePlus 9RT.