This would be the first time that the company would launch three devices instead of two at the launch. Details and specifications of OnePlus 9E are unknown at the movement, meanwhile, the OnePlus 9 Pro leaked specifications suggest the device will come with a 6.67-inch curved display with 120HZ refresh rate with a punch-hole display for the front-facing camera. The phone will be powered by Qualcomm Snapdragon 800 series Chipset paired with 8GB RAM and 128GB storage. The device will run Android 11 based Oxygen OS, the device will feature an in-display fingerprint sensor for security. The device will come with 65W fast-charging support. 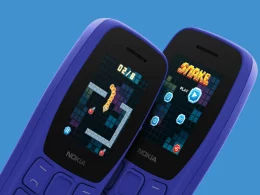 Nokia 105 and Nokia 105 Plus Launched in India: Price and Specifications

Nokia launched its two new feature phones in India called the Nokia 105 and Nokia 105 Plus. Price starts at Rs 1299. Read along to know more about it's specifications.
byKeval
No comments 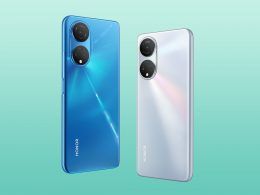 The Honor X7 Might Stay Limited To Malaysia As Global Availability Is Still Unconfirmed.
byAyush Patel
No comments