OnePlus 8T Cyberpunk 2077 Limited Edition comes with a new design. It has accents of yellow and grey on the edges. The back is divided into three parts, that use three processes, which include a panoramic window for the upper part with the 2077 Cyberpunk graphics, a special AG glass finish in the middle and the bottom part comes with a carbon fiber texture with the Cyberpunk engraving.

The special package of the OnePlus 8T will contain a custom phone case, a game-themed manual, and a randomly selected badge. OnePlus 8T Cyberpunk 2077 Edition comes with a live wallpaper. It has two custom filters such as a Night City filter and a Norther California filter that can be used while taking photos and recording videos.

The OnePlus 8T Cyberpunk 2077 Limited Edition is the same as the standard OnePlus 8T. OnePlus 8T has a 6.55-inch Full HD+ Fluid AMOLED display with 1080p resolution and 120Hz refresh rate. The device is powered by the Qualcomm Snapdragon 865 chipset paired with 12GB RAM and 256GB storage. The OnePlus 8T comes with a 4,500mAh battery with 65W Warp Charging. 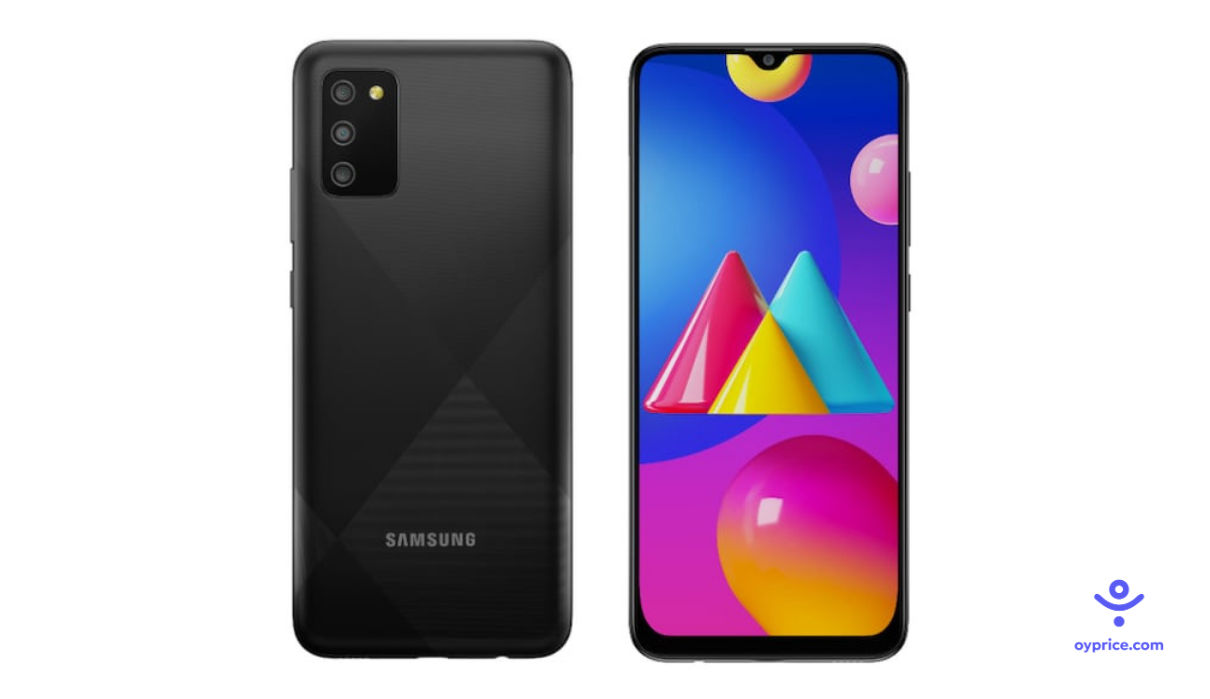 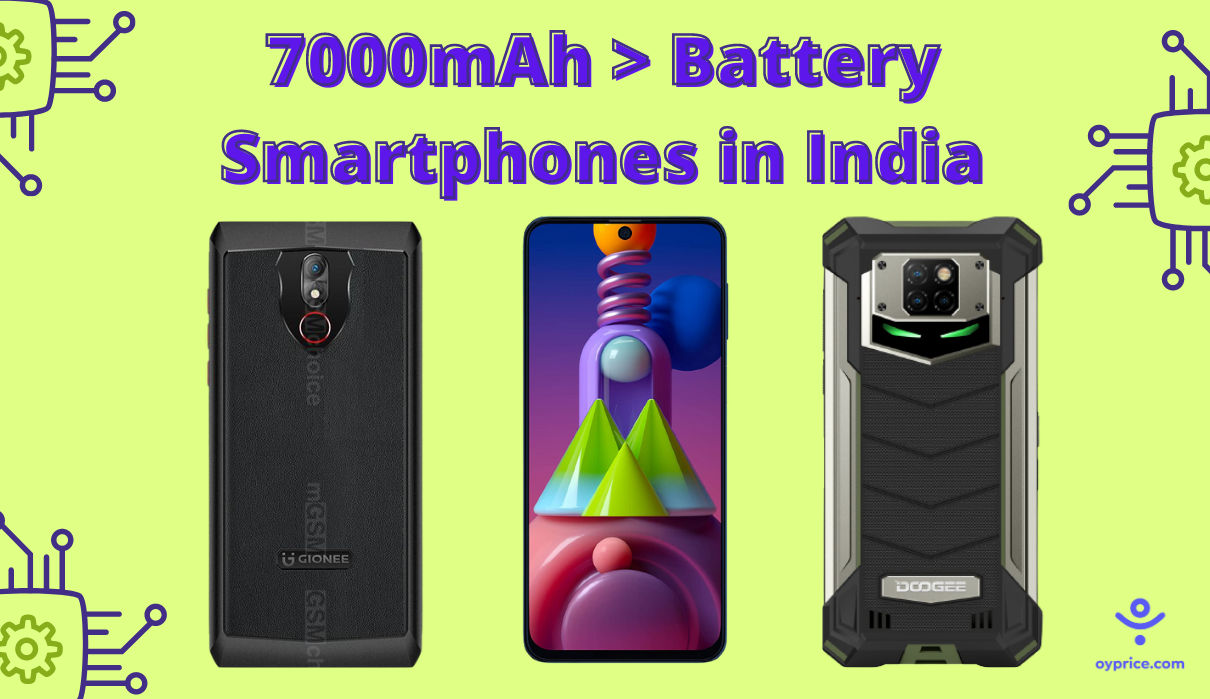 Smartphones With 7000mAh or more battery in India

Over the past few years, smartphone usage in India has seen a dramatic increase. Smartphones have become a…
byTeam Oyprice
No comments

Redmi K50 series is reportedly in the works, which will launch as a successor to the K40 series…
byVicky Kumar
No comments