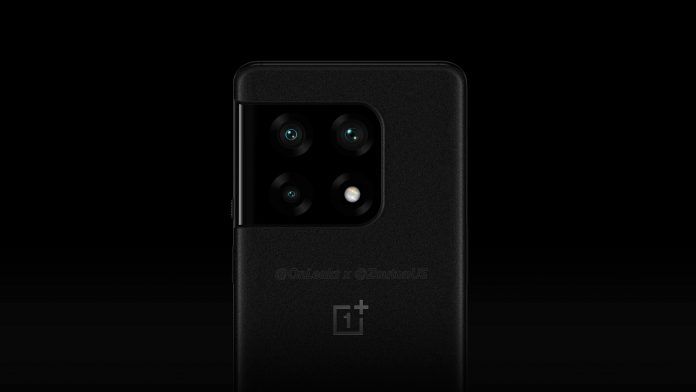 Following the OnePlus 9 flagship series are the OnePlus 10 series, and thanks to OnLeaks, we have some fresh information about what the OnePlus 10 Pro could possibly look like and some of the specifications as well, while details about the more affordable OnePlus 9 or 9R is still unclear.

These leaks are based on some real-life pictures of prototypes directly from OnePlus. OnLeaks points out that these may not be the final device since OnePlus is known to go through multiple iterations of prototypes before finalizing a product. He also claims that this will largely match the final device, though.

This phone is likely to release in Q1 of 2022 like the typical OnePlus tradition. The previous OnePlus 9 series was also launched in April earlier this year. The end of March is the expected launch date for this device.

This year, the OnePlus 10 Pro will boast a highly extravagant price tag, coming in at a whopping $1069. This will compete with phones like the Samsung Galaxy S22, Xiaomi 12, and Oppo Find X4. This high price was never seen in OnePlus phones before, and they also capped out at $800-$900, so this may not make it to the final device.

“While the company has yet to announce the official launch dates, the smartphone is expected to hit the US and Canadian markets (along with most other regions) in the first half of 2022, and retail somewhere near $1,069.”

This design seems to be a popular choice for premium flagships as it is also seen in some of the recently launched Samsung S Series smartphones. The renders show a camera bump similar to the S21 series, where the bump is connected to the metal frame. This bump houses a triple camera setup.

The device is expected to feature an LTPO Fluid2 AMOLED that measures 6.7 inches and comes with a 20:9 aspect ratio with a 120Hz refresh rate.

Under the hood, it should have a 5000mAh battery with support for 65W or faster charging. As for the RAM and storage variants, the base model will have 8GB+128GB, while the highest-end model will boast 12GB+256GB.

What do you think about the OnePlus 10 Pro? Let us know in the comments. Until then, stay tuned to Oyprice and subscribe to our YouTube channel, or Join us on Telegram, Facebook, or Twitter.

Sanchit Garg
At 14, Sanchit is the youngest member of team Oyprice. He is so young, we had to look up labour laws before hiring him. He is also a budding content creator on YouTube where he covers all of the latest and greatest tech with reviews, tests and comparisons! Sounds interesting? Follow him on @sanchitgarg_ everywhere!
RELATED ARTICLES
Mobile Phones