OnePlus 9 series is the upcoming rumored flagship smartphone, OnePlus 9 series will come with two models called OnePlus 9 and OnePlus 9 Pro. A leak suggests there could be no Oneplus 9T this year and there might be an OnePlus 9 Ultra instead. All models of the Oneplus 9 series will be powered by Qualcomm Snapdragon 875 chipset. The device will also include a punch-hole cutout for the front-facing camera at the center.

A well-known tipster TechDroider twitted that the OnePlus 9’s model number will be LE2110, LE2117, LE2119 and OnePlus 9 Pro’s model number will be LE2127 and LE2120. The OnePlus 9 series will have a 144Hz AMOLED display that will be powered by Qualcomm Snapdragon 875 Chipset. The device will also support improved wireless charging. Rumors are one of the Oneplus 9 series models is said to be in development with a codename ‘Lemonade’. The OnePlus 9 series is said to be IP68- certified, NFC support, Dual stereo speakers. The device supports 65W fast wired charging and 40W improved Wireless charging. 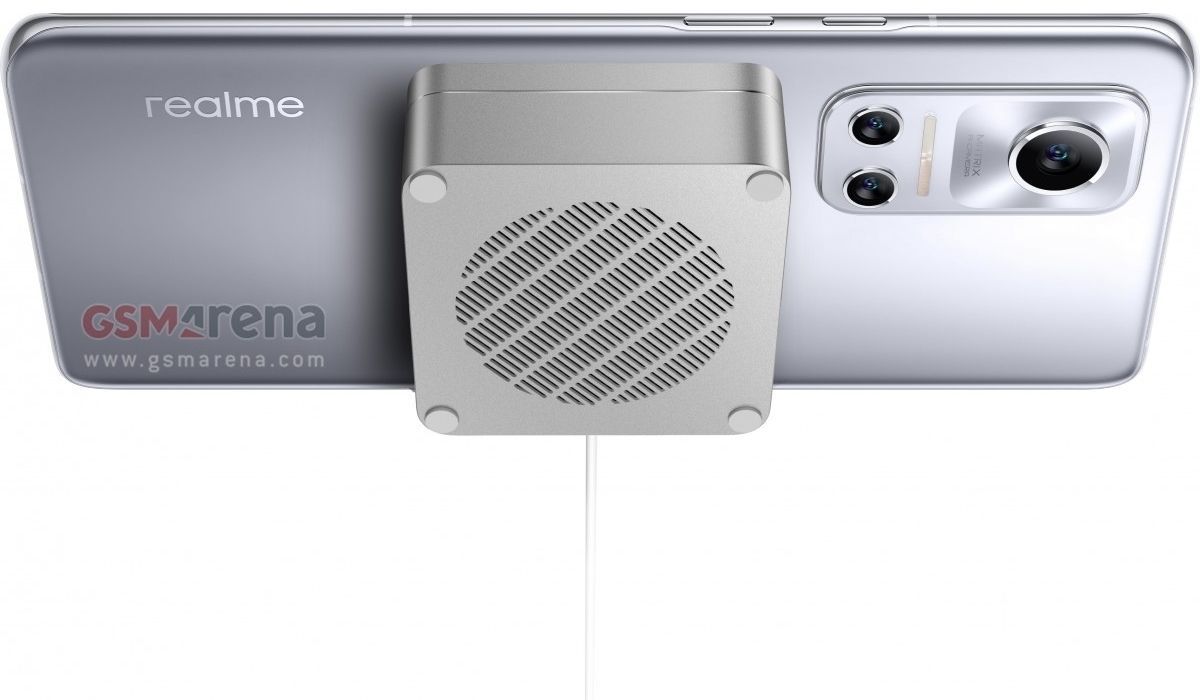 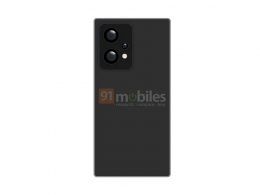