As per Nokiapoweruser, HMD Global is looking forward to introducing Nokia 3.4 model in mid-December in India. According to the reports, the mid-ranger will be carrying an initial price tag of  Rs. 12,000 which will probably go on sale by the end of December.

Summoning back, HMD already announced the launch of Nokia 2.4 and Nokia 3.4 all the way back in September. 2.4 took the first step in India last week whereas 3.4 is all set to be launched this very month. According to the reports, Some of the prime features include a triple rear camera set-up, Snapdragon 460 chipset, and a 4000 mAh battery, which will make this one a perfect value-for-money offer,

About the price, the publication asserts that the base variant of Nokia 3.4 with 3GB RAM and 32GB storage will cost around Rs.12,000, Although, the official prices and accessibility will be unveiled at the hour of launch which is predicted to be in mid-December.

JioPhone Next Could Be A Game Changer: Specifications Teased

Reliance Jio is about to launch its very own JioPhone Next which will be the next advancement in the budget smartphone category. Although most details about this upcoming smartphone are still unknown, we do have some major official information about its specifications.
byTeam Oyprice
No comments 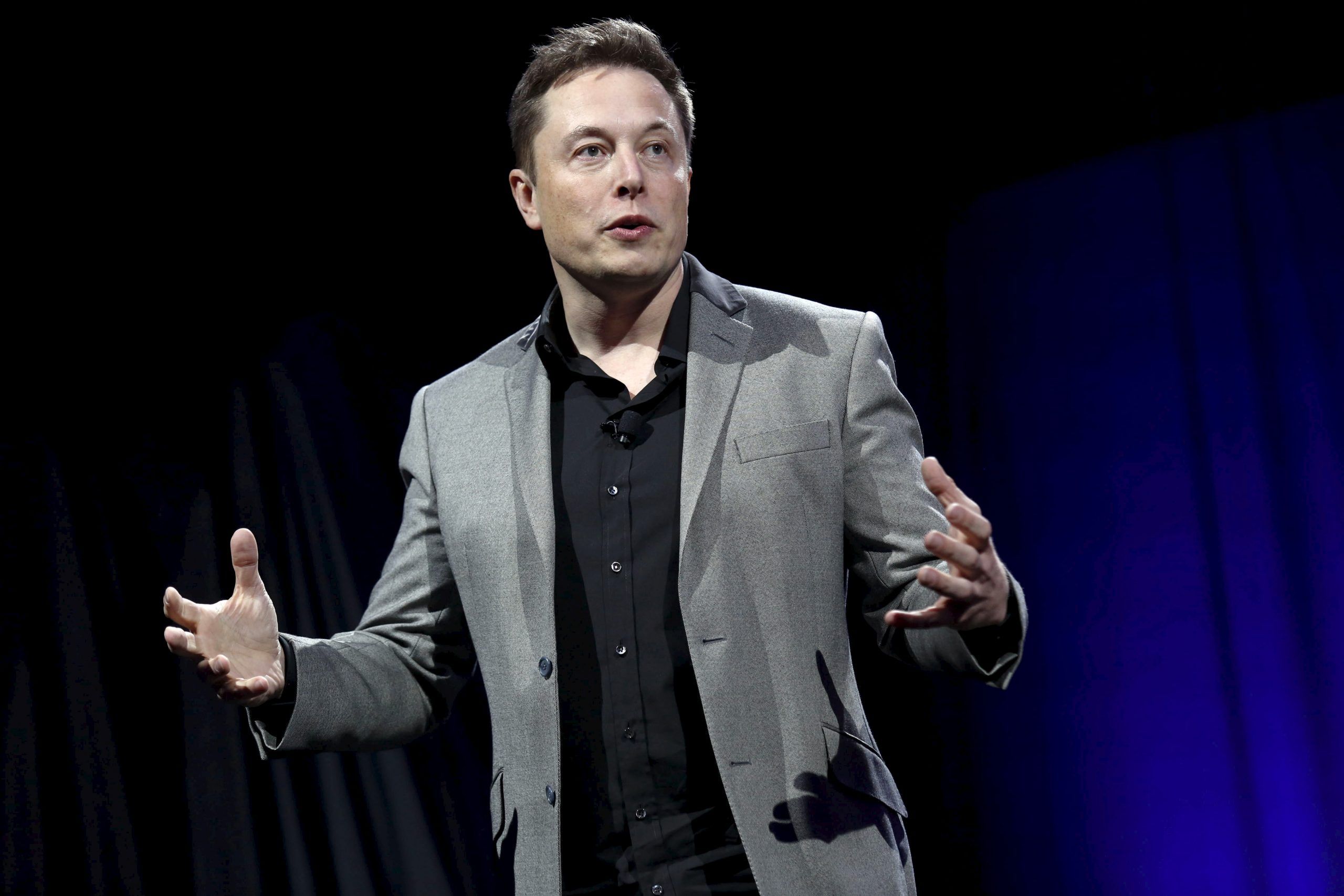 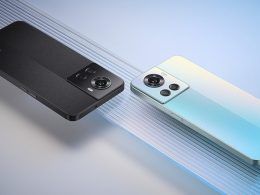 Realme Ace will launch next week.
byVicky Kumar
No comments