Everything That You Should Know About The New MacBook Pro

In terms of design and looks, both the 14-inch and 16-inch MacBook Pro feature a Notch up top to accommodate the 1080p webcam with a larger image processing sensor while providing 24% thinner bezels for the new Liquid Retina XDR display.

Now, Apple has finally ditched the TouchBar for a row of full-height function keys and a TouchID power button; while upgrading the overall typing experience with new mechanical keys.

Other than that, both the new MacBook Pro models feature a totally new set of I/O ports, including 3 Thunderbolt USB-C Ports, a new redesigned MagSafe port, a full-size SD card reader, and an HDMI port; making the MacBook Pro indeed something a professional would appreciate.

These were the changes on the outside, but the changes made by Apple on the inside are also worth noting, as Apple has revealed two new processors, namely M1 Pro and M1 Max.

The M1 Pro provides up to 10-core CPU and 16-core GPU with twice the number of transistors than the original M1, providing 70% faster CPU and around two times faster GPU performance, with support for up to 32GB memory with a bandwidth of 200GB/s, basically doubling most of the metrics of the original M1.

On the other hand, the new M1 Max doubles the metrics of the M1 Pro. The M1 Max comes with support for 64GB memory with bandwidth up to 400GB/s while offering 32-core GPU equals four times as much GPU performance and memory bandwidth as the base M1.

Both the 14-inch and 16-inch are configurable with M1 Pro or M1 Max with up to 64GB unified memory and 8TB storage. The 14-inch model starts at USD 1,999, while the 16-inch model starts from USD 2,499. The MacBook Pro is up for pre-order and will be available starting from October 26.

What do you think about the new MacBook Pro? Let us know in the comments below. Until then, stay tuned to Oyprice and subscribe to our YouTube channel for regular news and updates. 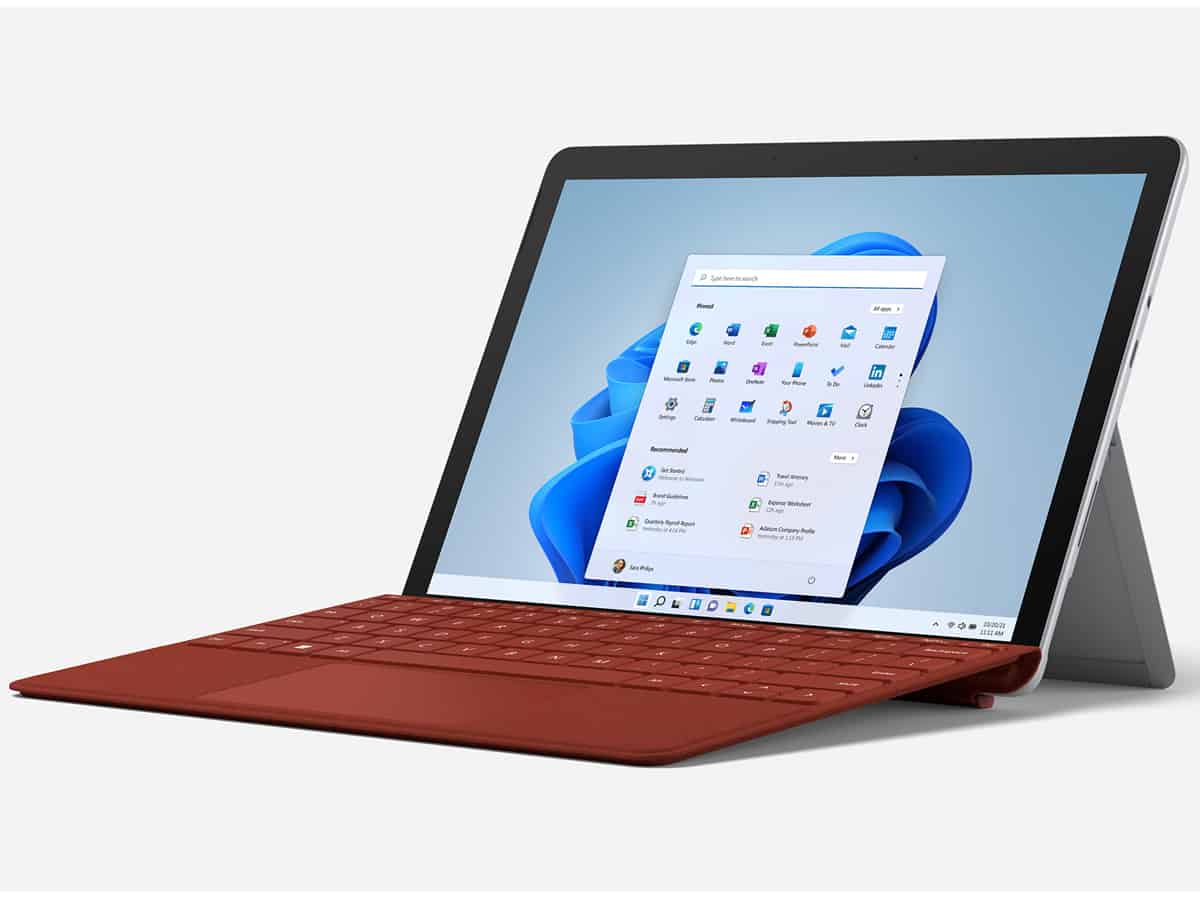 Google launched the Pixel 6 lineup last week with the Google Tensor SoC, and Google has outdone themselves…
byTeam Oyprice
No comments