According to people familiar with the situation, Netflix is looking to recruit an executive to oversee an expansion into videogames, indicating that it is speeding up its attempts to expand beyond conventional filmed entertainment.

You may remember that Netflix previously produced a “game” based on the popular show Stranger Things. According to this new article, Netflix is looking to expand investments in more projects like this, and is also exploring a subscription bundle that includes Netflix-made games, similar to Apple Arcade’s latest subscription-based offering.

Netflix has recently dipped its toe into the world of video games. In 2018, the streaming platform launched Black Mirror: Bandersnatch, an immersive film in which audiences could make various choices at various points throughout the film to determine how subsequent events and scenes will unfold. Depending on the viewer’s decisions, the film’s conclusion may be radically different.

According to the sources, Netflix has approached veteran game industry executives about joining the company in recent weeks. Although the company has previously dabbled in games (for example, it collaborated with an outside developer to create a game focused on “Stranger Things”), it is looking to increase its investments in the genre. According to one of the sources, one alternative the company has considered is selling a package of games similar to Apple’s online subscription service, Apple Arcade.

According to Polygon, a Netflix spokesperson said that the company is “excited to do more with interactive entertainment.” “Our members value the variety and quality of our content. It’s why we’ve continually expanded our offering.” As per the spokesperson, audiences enjoy interacting more directly with the stories they enjoy.

As per the reports, Netflix had mentioned offering a package of games similar to Apple’s online subscription offering, Apple Arcade, as an option earlier on Friday. According to the article, the games do not have any advertisements.

Spotify launched Blend Playlist Beta back in June with the “Only You” experience. The public build is now…
byTeam Oyprice
No comments 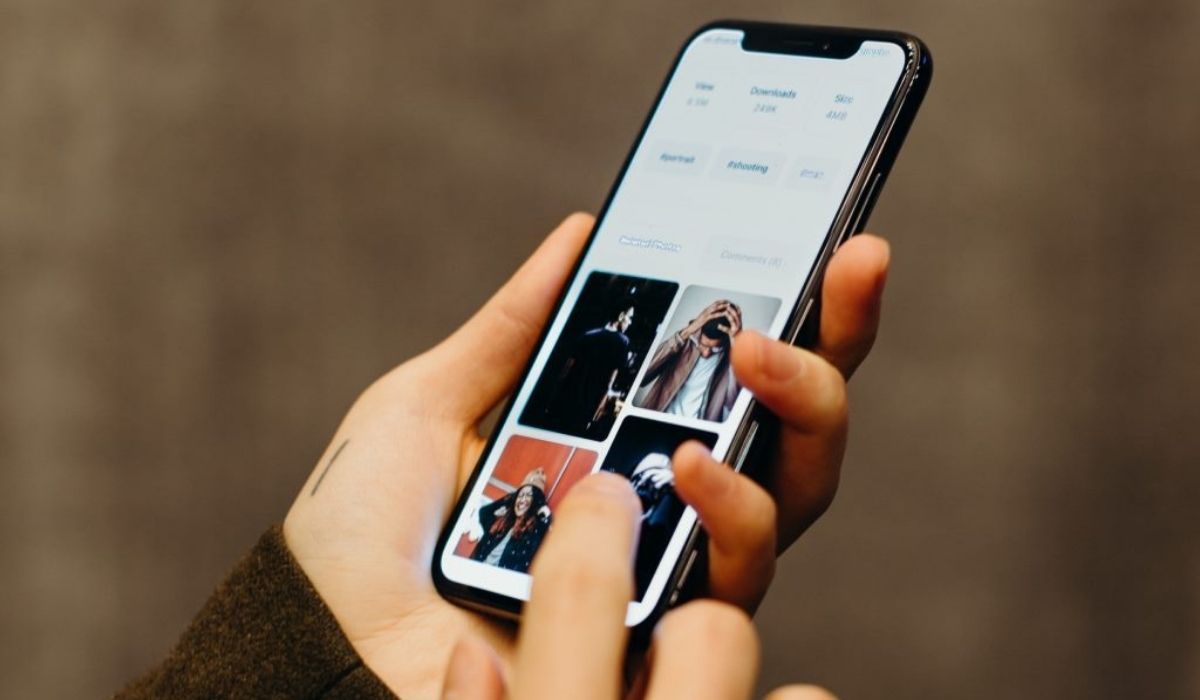 Google Search on Your Smartphone Will Now Support Continuous Scrolling

Google search has been the same for many years in terms of functionality, the only changes being in terms…
byAyush Patel
No comments