The tablet will feature an LCD display with a resolution of 1200 × 2000 pixels. The tablet will come with a USB C port & a front camera for video calls.

This is all we know about this new Motorola tablet, as of now.

What do you think about the new Motorola Tablet? Let us know in the comments section below. Stay tuned to Oyprice and subscribe to our YouTube channel. And don’t forget to join our telegram channel for regular news and updates.

OnePlus 9RT is all set to launch on October 13 in China. It will also come to India,…
byVicky Kumar
No comments 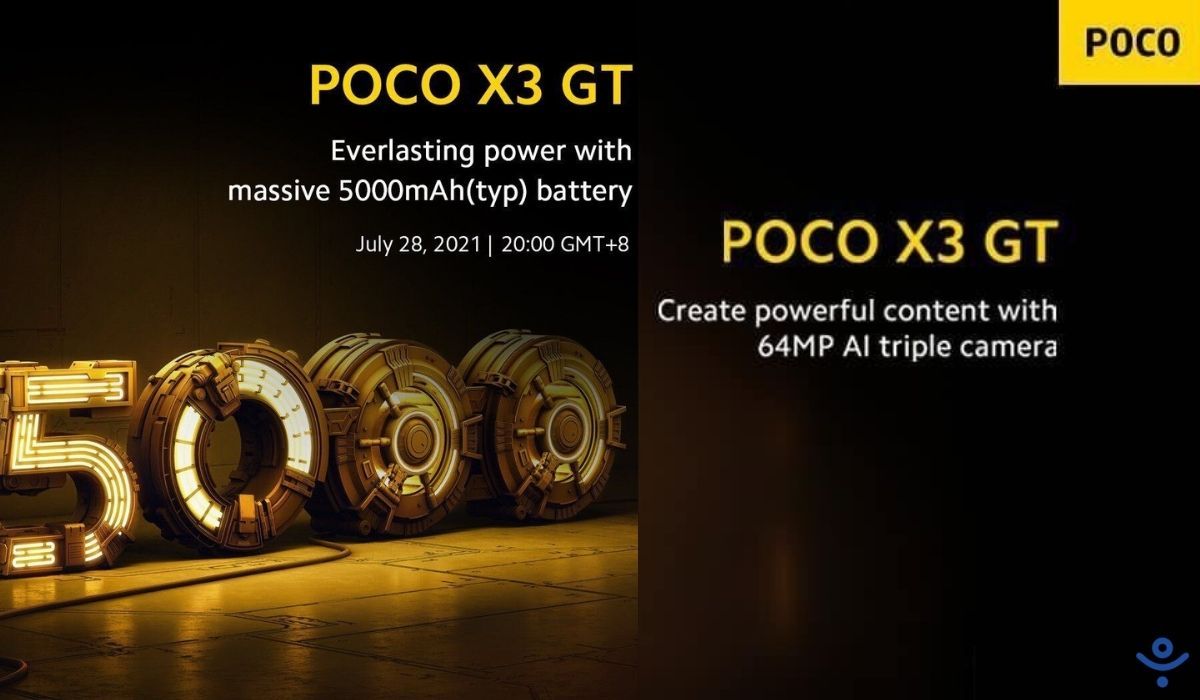 POCO X3 GT Key Specifications Teased Ahead of Launch – POCO, the sub-brand of Xiaomi is gearing up…
byTeam Oyprice
No comments

Redmi Note 11 Series Specifications Round-Up: Everything We Know So Far

Redmi Note 11 Series is launching in China on 28th October. As the name suggests, it will be…
byTeam Oyprice
No comments