Motorola Moto G51 5G was recently spotted on Geekbench, and now a new Moto G-series phone has popped up on the FCC certification site, Motorola Moto G71 5G. The FCC document reveals some key details, as well as hints at an imminent launch.

As mentioned in the FCC listing, the new Motorola phone has MC300 series charger and NG50 battery, which has a 5,000mAh capacity. The handset supports a 3.5mm headphone jack, which has been listed to support Motorola MH191 earphones.

Also Read: Moto G Pure Launched in the US: Here’s Everything You Should Know

Motorola has not yet divulged any details about the Moto G71 5G. Since the smartphone has now bagged FCC approval, we are likely near to the launch announcements.

Lenovo-backed company is also gearing up to launch Moto G51 5G. We recently spotted the phone on Geekbench with Snapdragon 750G chipset, 4GB RAM, and Android 11 OS. Hopefully, we will get more about the new Moto G-series in the coming days.

Tecno has officially confirmed the India launch date of Tecno Spark 8. The company took to Twitter to…
byVicky Kumar
No comments 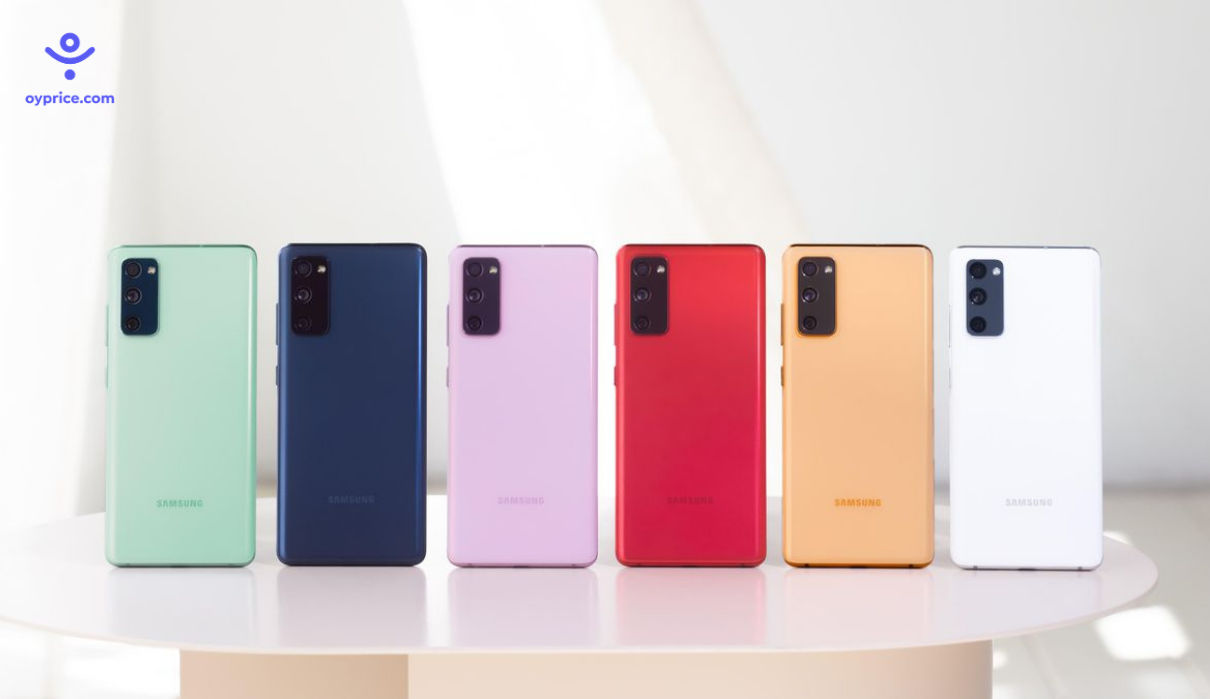