Motorola unveiled Moto E20 yesterday and, it seems like the company is prepping to launch at least two E-series phones soon which are reportedly called Moto E30 and Moto E40. Last week, the Moto E30 was spotted on Geekbench and now, the Moto E40 has popped up on the benchmarking site along with some of its key specifications.

According to the Geekbench listing, the Motorola Moto E40 is powered by a 1.82GHz octa-core Unisoc processor. It reveals that the phone boots Android 11 OS and has a 4GB RAM variant. When the device went through Geekbench v5 test, it managed to pull off 352 points in the single-core test and 1,352 points in the multi-core test.

Prior to the Geekbench listing, the Moto E40 was spotted on NBTC, FCC, Wi-Fi Alliance, and TUV certification websites. FCC listing revealed that the phone has 4GB RAM + 64GB storage variant. Being a budget phone, it is most likely to arrive in a 3GB RAM variant too. Coming to the TUV certification, it revealed that that the Moto E40 has a 5,000mAh battery and supports 10W standard charging. The phone carries model number XT2159-4 whose moniker was confirmed by the NBTC certification.

As of now, Motorola has not confirmed the arrival of Moto E40. Since, the device has already bagged multiple certification, we are likely to hear an official announcement very soon.

Thank you for sticking with us all the way to the end of this article! What are your thoughts on Motorola Moto E20? Do let us know in the comment section down below. Stay tuned to Oyprice and subscribe to our YouTube channel. 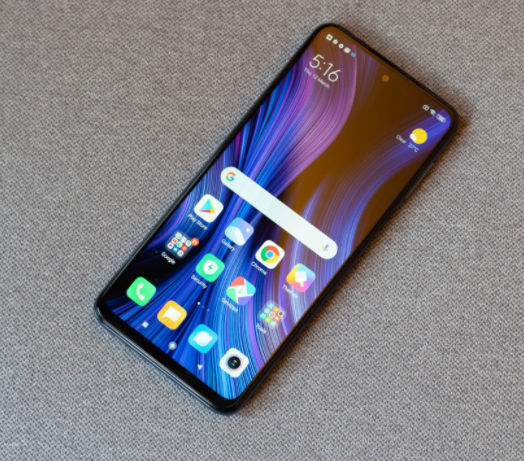 Xiaomi’s Mi MIX Fold device was eventually released a few months ago. Now, the company is working on…
byTeam Oyprice
No comments

Samsung is expected to unveil the next-generation Galaxy S-series flagship phones in the beginning of next year, January…
byVicky Kumar
No comments