Moto E32 is one of the affordable Moto series phones that the company will reportedly launch in the near future. The Lenovo-owned company is also in the works to launch Motorola Edge 30, Moto G52, Moto G 5G (2022), Moto G82 5G, and more. The Motorola Moto E32 has already passed through multiple certifications. Now, we know how the device might look like, thanks to renders shared by Bestopedia, which has been created in collaboration with tipster Sudhanshu Ambhore.

According to the renders, the Moto E32 will have a flat display with a slightly thick chin at the bottom and a punch-hole cutout for the selfie camera. The smartphone appears to have a boxy design with a triple camera setup on the back. It has the necessary power and volume buttons on the right side and the sim tray is on the left. While the bottom portion has cutouts for a speaker grille and a USB Type-C port. The Moto E32 does not appear to have a 3.5mm headphone jack.

According to past leaks, the Motorola Moto E32 could be powered by a MediaTek Helio G85 chipset, paired with up to 6GB RAM and 128GB storage. The device was recently spotted on the FCC certification site with a 5,000mAh battery and 10W charging support.

Ahead of the Moto E32, the company could unveil Moto G52 in India. According to recent rumours, it could launch in India as soon as this month priced at around Rs 20,000. The Moto G52 will have a 6.6-inch FullHD+ OLED screen with a 90Hz refresh rate. Under the hood, it will be powered by a Snapdragon 680 SoC. The device will feature 50MP triple rear cameras, a 16MP selfie camera, and packs a 5,000mAh battery with support for 30W fast charging. 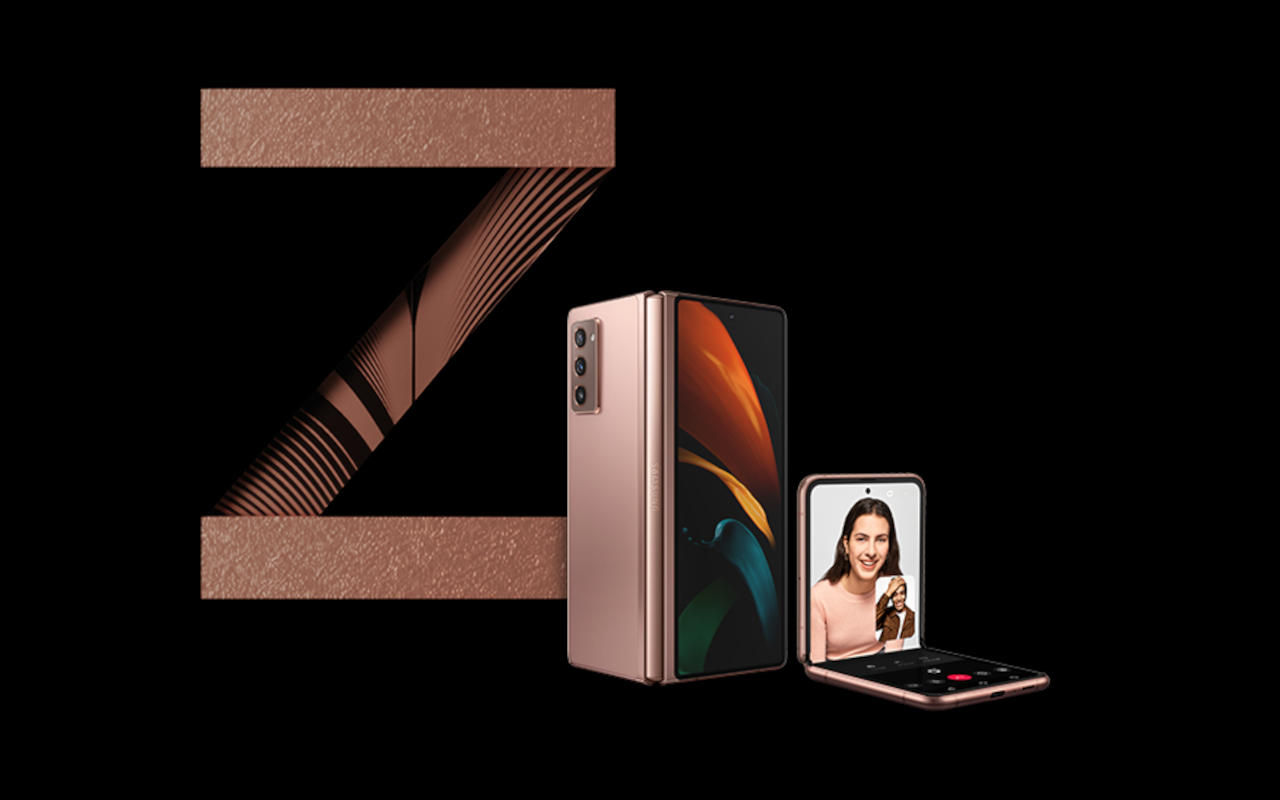