Moto E20 could be Motorola’s next affordable smartphone which is waiting to get an official launch date. Yesterday, notable tipster Evan Blass revealed pretty much everything about the phone except the pricing. Moto E20 is code-named “Aruba” which has now been spotted on Geekbench along with its key specifications.

As per the Geekbench listing, Motorola Moto E20 (Aruba) will be powered by a 1.6GHz octa-core Unisoc chipset coupled with 2GB of RAM. We might see more RAM variants at the launch. On the software front, the handset boots Android 11 out of the box.

The render shared by Evan Blass reveals that Moto E20 will come in at least two colors – Black and Blue. It is said to have a 6.5-inch HD+ display with a waterdrop notch to house the selfie camera. A report from GSMArena revealed that the phone will be powered by the Unisoc T606 chipset. The report also revealed that Moto E20 boots Android 11 (Go Edition) and has a dedicated microSD card slot for storage expansion.

The dual-camera setup on the back may include a 13MP main camera and a 2MP secondary sensor. It is said to have a 5MP selfie shooter. According to Evan Blass’s recent leak, the Moto E20 will pack a 4,000mAh with no details on fast charging. He revealed that the 2GB RAM variant will come with 32GB internal storage. 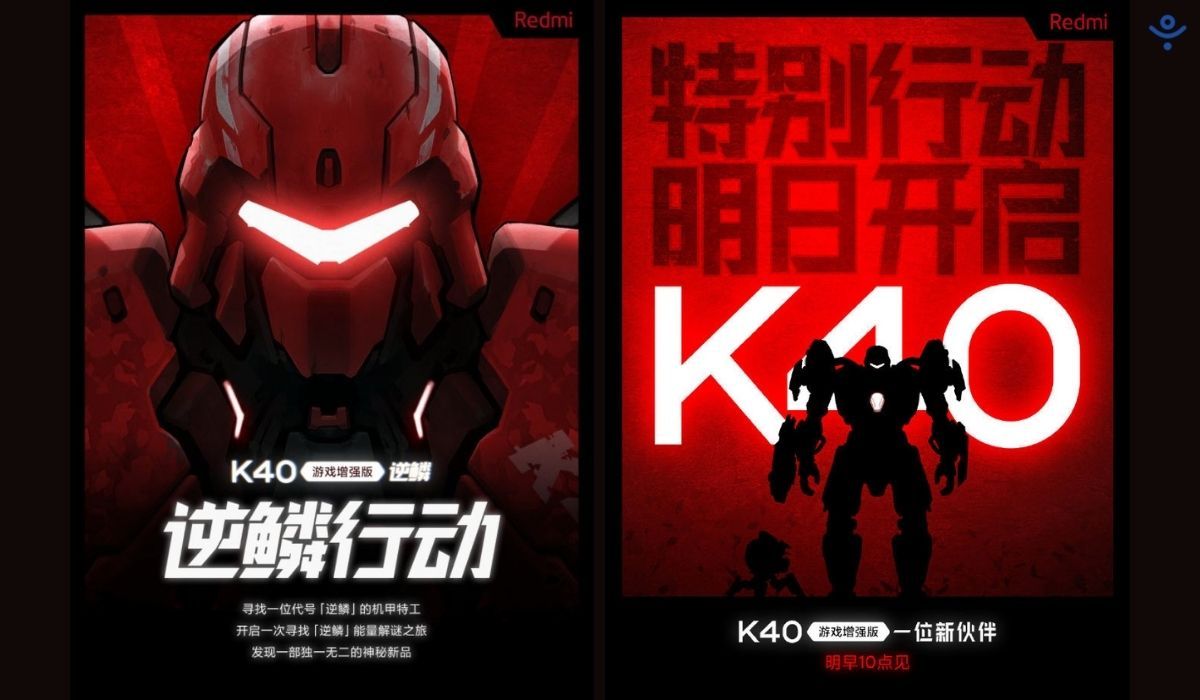