According to the latest reports, Motorola is currently working on launching a budget-friendly 5G model named Ibiza. As per the German publication TechniNews in collaboration XDA Developers’ Adam Conway, the smartphone is powered by the latest 5G-enabled Qualcomm Snapdragon 400 series processor.

For display and specifications, it said to come with a flat-screen and a waterdrop notch for the front camera. It will come with  4GB RAM and 128GB of storage capacity. It also packs a 5,000mAh battery which is more than sufficient for normal usage. It incorporates an HD+ display with 720×1,600 pixels resolution and comes with a 90Hz refresh rate. The reports further confirm that the company has not advanced an OLED panel or support HDR in the model. The model is most likely to run on Android 11.

As far as the camera is concerned, this one features a triple rear camera setup which includes 48-megapixel primary lens accompanied by a 5-megapixel macro camera and a 2-megapixel sensor. we might also see a 13-megapixel camera for selfies as well as video calls according to the reports.

As per the reports, the model has been reported the number XT-2137, but the official moniker has not been set down yet. Motorola Ibiza is said to be one of the first smartphones from the company to be advanced with a Snapdragon 400 series chipset. Although the pricing details are still to unveil, Ibiza has been confirmed to be affordable. 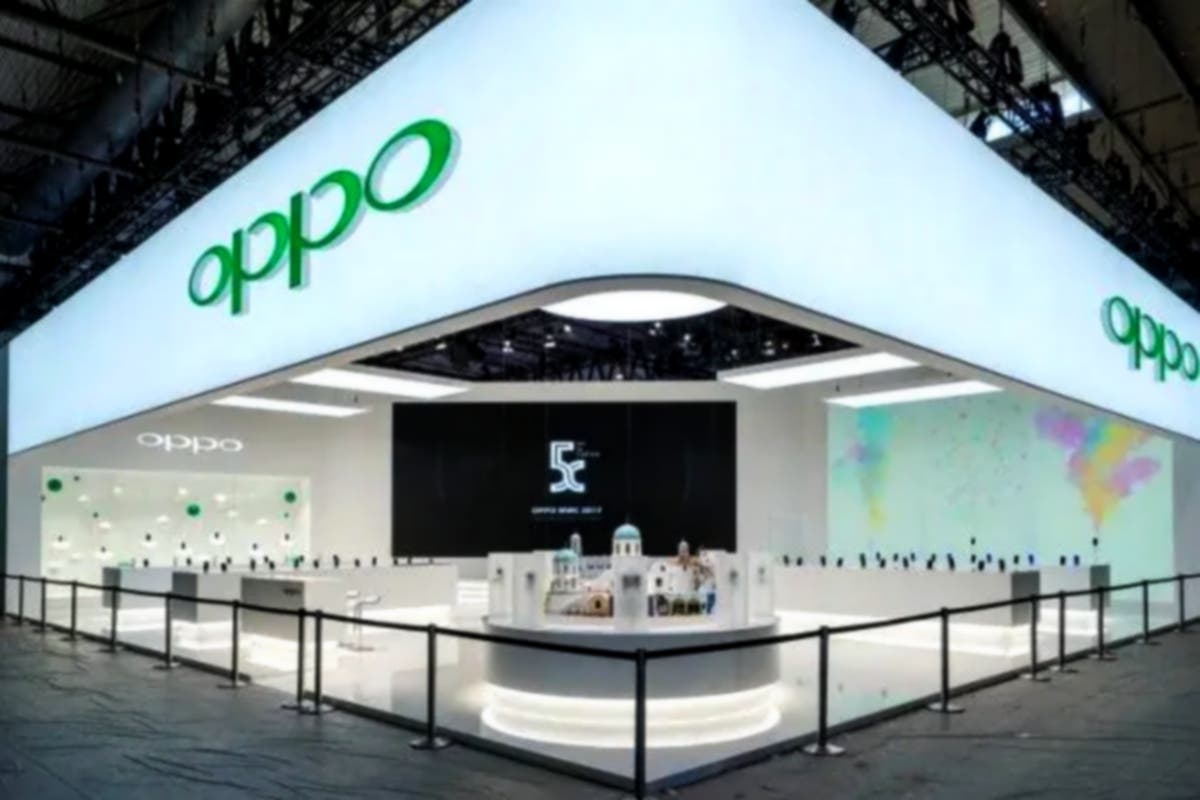 Realme has a bunch of products in the works – it includes Realme 8s, Realme Pad, and more.…
byVicky Kumar
No comments 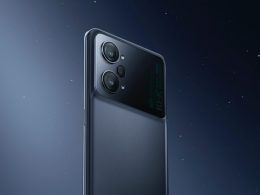