Motorola G51 flaunts a 6.8-inch HD+ LCD panel, which supports a 120Hz refresh rate & Dolby Atmos. The phone is powered by 8nm Qualcomm Snapdragon 480+ 5G SoC. Although the improvement on 480+ over 480 is pretty minor, only a 0.2 GHz increase in clock speed for high-performance core, compared to last year’s 480.

The G51 comes with a 50MP Samsung JN1 sensor, an 8MP Ultrawide lens & a 2MP depth sensor for photography. For selfies and video calls, it houses a 13MP camera. The handset packs a massive 5000mAh battery. However, it lacks fast charging, as the G51 only supports 10W charging.

What do you think about the new Motorola G51 5G? Let us know in the comments section below. Stay tuned to Oyprice and subscribe to our YouTube channel. And don’t forget to join our telegram channel for regular news and updates.

Motorola has been slowly re-entering the flagship phone market with its new smartphones for some time now, and…
byAyush Patel
No comments 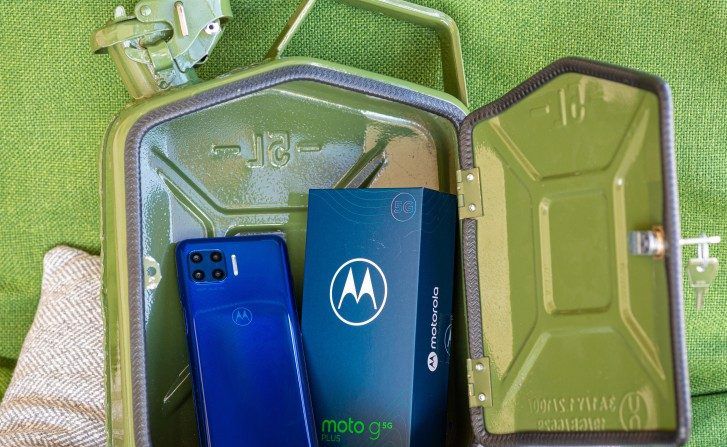 Highlights: The Motorola Moto G 5G is an all-rounder device with a good chipset, screen quality, and battery…
byTeam Oyprice
No comments