Motorola has just launched their new Moto G52 smartphone in India. It starts at Rs 14,499. It comes with Snapdragon 680 chipset and 90Hz refresh rate.

The smartphone comes with a center punch-hole camera cut out along with a side-mounted physical fingerprint sensor and triple rear camera set up. Now let’s look at the Moto G52 smartphone’s price, availability, and specifications.

The Moto G52 smartphone features a 6.6-inch FHD+ pOLED display which produces 2400×1080 pixels of resolution. It also supports a 90Hz of refresh rate which makes the scrolling really smooth. The smartphone comes with a 20:9 aspect ratio and a punch-hole camera cut out.

The smartphone is powered by Qualcomm Snapdragon 680 processor which comes with Adreno 610 GPU. This chipset is paired with up to 6GB of RAM and 128GB of storage which users can expand with the help of a microSD card. The smartphone runs on MyUX on top of Android 12 out of the box.

The Moto G52 smartphone comes with IP52 certification which makes it splash resistant. Apart from that the smartphone also comes with a 3.5mm headphone jack and stereo speakers with Dolby Atmos support. In terms of security, users will get a side-mounted physical fingerprint scanner. 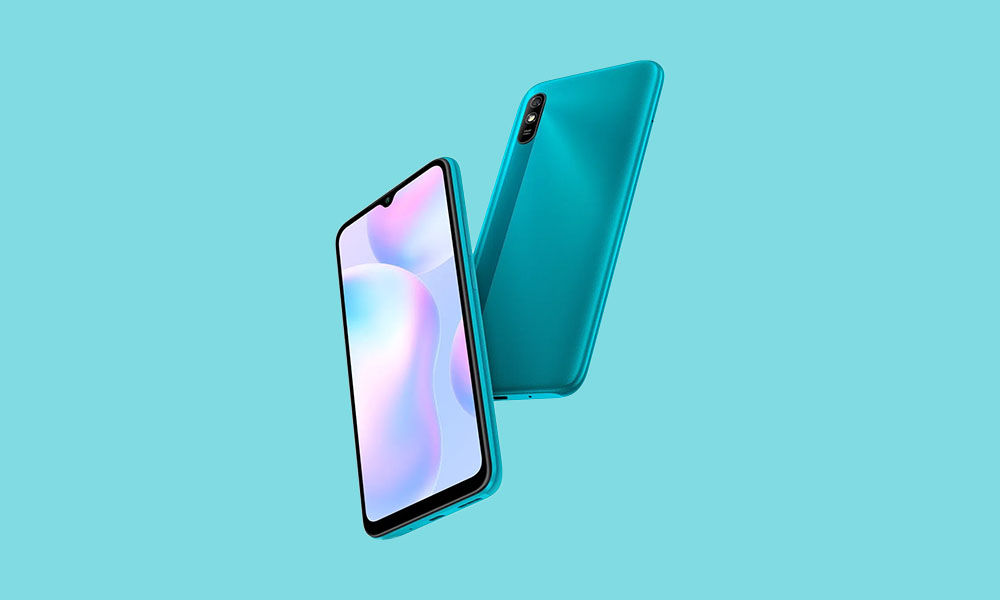 iQOO Z5 is all set to launch on September 23 in China. As we are nearing the launch,…
byVicky Kumar
No comments